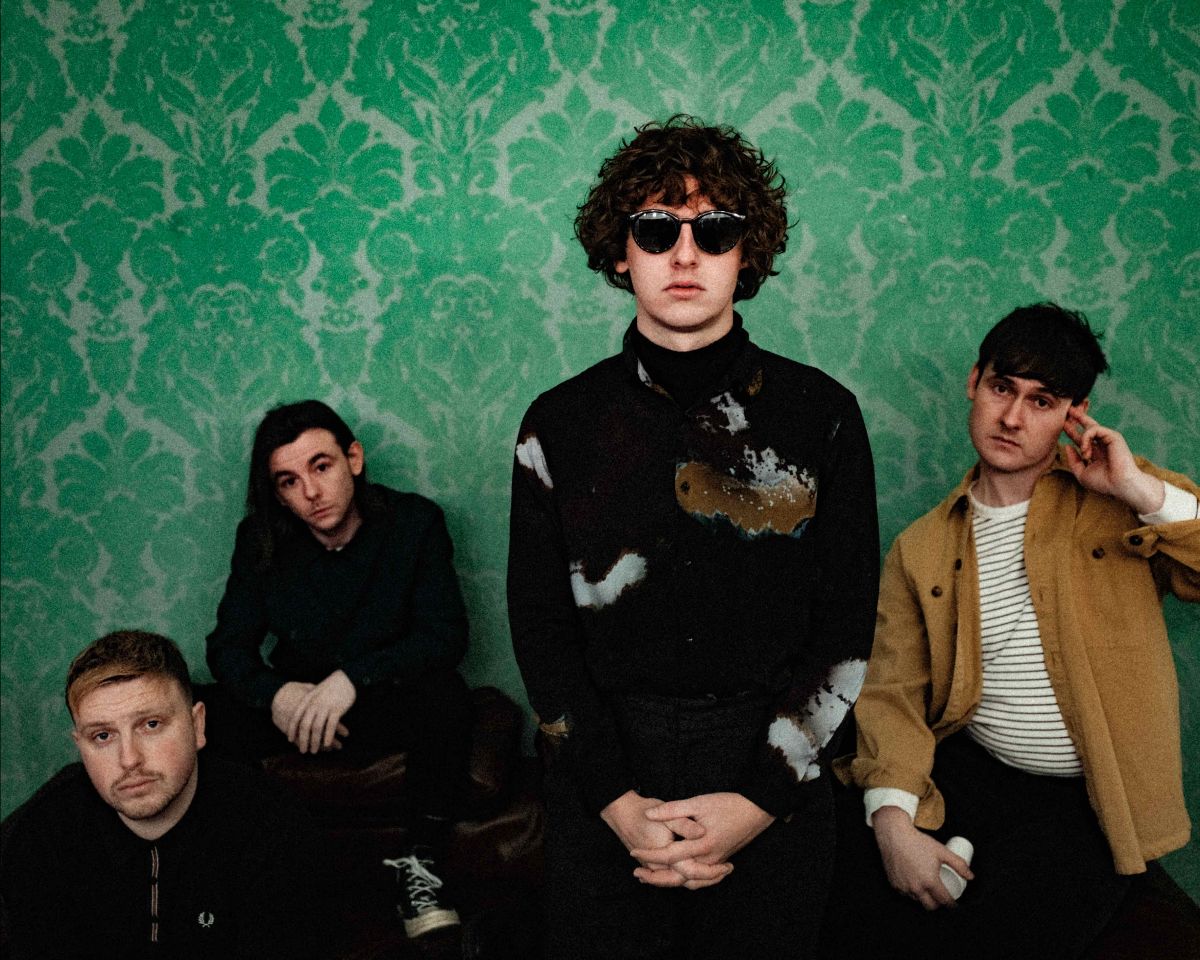 Following the announcement of their raucous, hook laden debut album, W.L. – out 19th March on Parlophone Records – The Snuts have today released their infectious new single ‘Somebody Loves You‘, which premiered on Annie Mac’s Radio 1 show, alongside an emotionally uplifting video for the track.

A love song for the ages, with its title deep-rooted in the desire to check in on people closest to us, the radio-ready indie-pop tune sees the band step into another direction with ‘Somebody Loves You’.

“Three simple words: ‘Somebody Loves You’, spray painted all across my city. It is a simple but powerful reminder,” Jack said of the track. “As the days disappeared into months, I noticed myself and everyone around me scrambling to stay in touch, to check up on each other. There was something really special about this to me. I don’t think anyone really saw that coming. It shouldn’t take a global pandemic to remind us how important the people we care about are, but I’m kind of glad it did.“

A charity close to their hearts, the band teamed up with the Scottish Refugee Council to create the video and help raise awareness for the charity. Directed by Michael Sherrington and shot in Glasgow, the video follows the lives of people directly affected by the actions and efforts of the charity, who with the help of the Scottish Refugee Council have made a home in Glasgow. As well as the band donating the video budget to the charity, the band’s label, Parlophone Records, will also donate all proceeds from downloads of the single.

Speaking of the video Jack said, “When our record label asked what we’d do if they gave us the full video budget, immediately we decided to use our platform to help bring attention to the Scottish Refugee Council here in Glasgow. The song for us is a universal message of love and compassion and the work of this charity and others like it is something I am particularly inspired by.” He continued, “It  is exactly this sense of an expanding and welcoming community spirit we hope to portray with this video.“

Hailing from Whitburn, West Lothian, The Snuts have well and truly found their stride on W.L.. Produced by Tony Hoffer (Beck, Phoenix, M83) and recorded at the Firepit London, the album encapsulates the band’s journey from four working class kids growing up with a dream in Whitburn, to becoming one of the UK’s most exciting and vital bands of the new decade.

Adored up and down the country for their uninhibited, sweat-drenched live shows, the band have also announced a UK tour for May/June 2021, including 3 sold-out dream shows at Glasgow’s Barrowland. Tickets on sale now from HERE

The Snuts play the following UK and Irish shows: