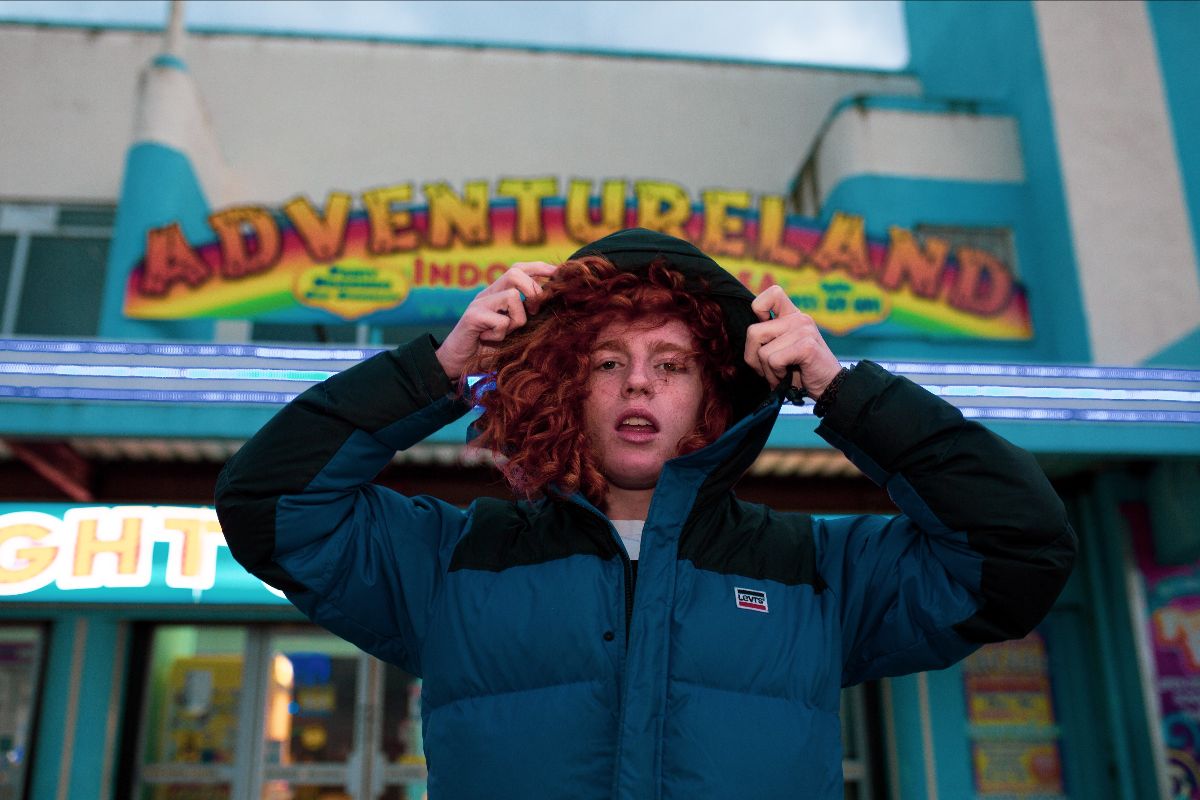 One of 2021’s most hotly tipped names, Aldag’s ambition and unique sound is carving a niche in a city steeped in cultural history, injecting colour into proceedings with his confessional, relatable brand of bedroom pop grounded in an affable reality. His raw creativity and forward thinking approach to pop music has seen the 19 year old become the face of a campaign for Levi’s and a figure to watch in the city, primed for huge things.

Fresh after the release of ‘Conversation’ in November, a emotive yet witty cut about one way chats and relationship breakdowns, and the gargantuan and bombastic ‘Arrogance’ last month, today sees Aldag return with his most personal release to date.

‘Divorce’ is an effortless emotional banger that showcases a new side to the Michael Aldag, and the raw creativity that flows through his remarkable music. Focusing on the fallout of a breakup, and the emotional turmoil that can ensue – particularly when you’re a teenager – it’s a fearless and confessional cut that shows Aldag’s true potential.

Speaking about ‘Divorce’, Aldag said: “‘Divorce’ is a hurt-driven song which doesn’t pull any punches. I heard Phoebe Bridgers say ‘I hate your mum, I hate it when she opens her mouth…’ and thought ‘Oh cool, so nothing is off-limits’. When you get treated badly by someone you’ve got options: sleep with their friend, drunk text or write a cutting song. I chose the latter.”

‘Divorce’ is taken from a forthcoming project from Michael Aldag, more details will be revealed soon.