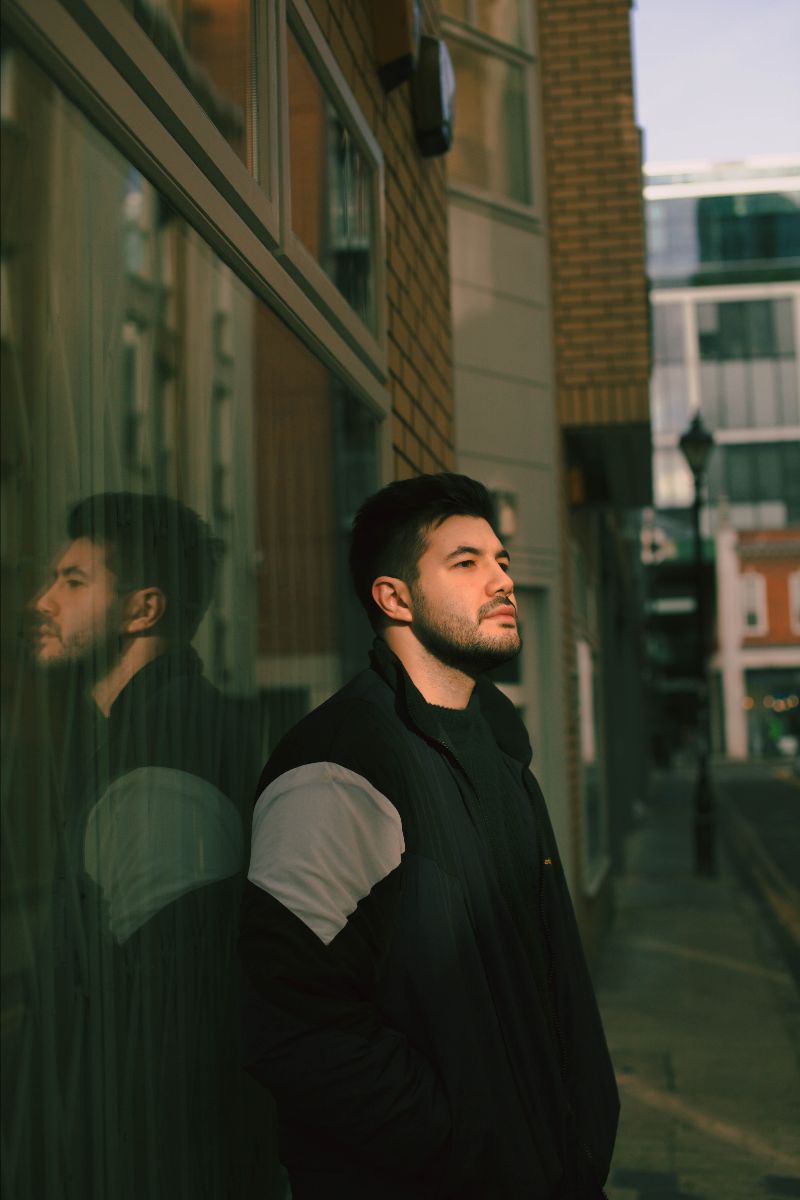 One of London’s most hotly tipped bedroom pop producers KNIGHT, has returned with new single ‘Chemtrail’.

Hailing from East London, KNIGHT is the project of Steve Knight, who has made a name in the capital producing and writing for a wealth of rising pop sensations, including the likes of Julianna Townsend, Effie, Georgia Meek and more.

Now, in 2021, KNIGHT is branching out on his own with a forthcoming solo project that effortlessly encapsulates the signature sound he has developed with other artists, but instead pushes his own musical talents to the fore. Crafting immersive, resonant alt-pop rooted in r&b and electronica, this year is his for the taking.

January saw KNIGHT emerge with ‘Enough’, a sultry, affecting electronic ballad that offered an insight into whats to come. Now, he has returned with ‘Chemtrail’, a fiercely relatable statement of intent from the producer. The track sees his delicate falsetto seamlessly meander over slowly forthcoming electronic layers and a chorus melody that will linger with the listener for days, while a mechanical backbeat perfectly encapsulates the song’s message – a realisation of the constant after party lifestyle catching up with you.

KNIGHT admits he has seen some friends go down this route, a reliance on a regular routine of house parties until the sun comes up, and maybe texting certain numbers a bit too often. With the last year forcing people to understand and confront their past realities, KNIGHT’s music holds a mirror to those times, offering an insight into the experiences that have cemented his musical vision.

‘Chemtrail’ is the first release from a new project, more information will be revealed in due course.