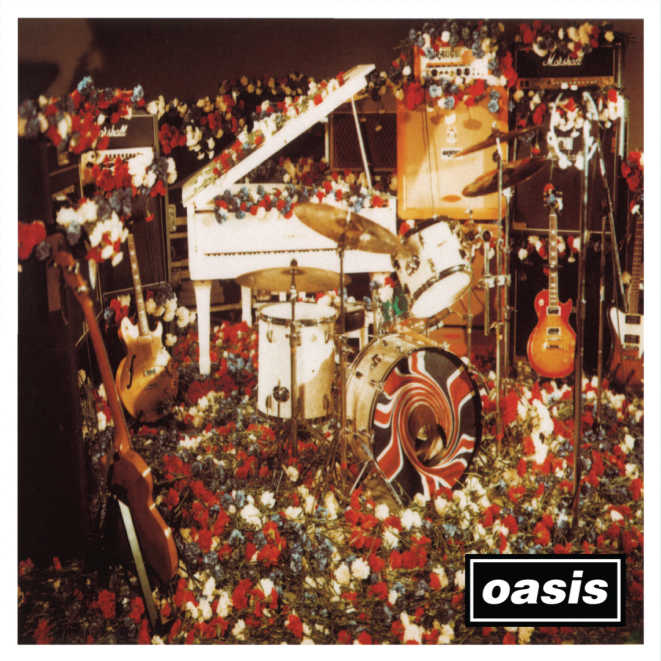 This year marks the 25th anniversary of Oasis’s classic single ‘Don’t Look Back In Anger‘, originally released on 19th February 1996. To celebrate, Big Brother Recordings have released a brand new lyric video for ‘Step Out’, one of the B sides to this iconic track.

The single is taken from ‘(What’s The Story) Morning Glory?’ released 25 years ago last October. This seminal album not only established Oasis as a national and international phenomenon but has inspired generations of music fans and is counted by many successful bands and songwriters as a major influence on their careers.

The album has a global sales total in excess of 22 million, is the UK’s third best-selling studio album of all time and following the release of limited-edition anniversary vinyl formats last year, it charted at no. 3 in the UK Official UK Album Chart.

To accompany ‘Step Out’ there is also a new lyric video for ‘It’s Better People’, the B side to ‘Roll With It‘.