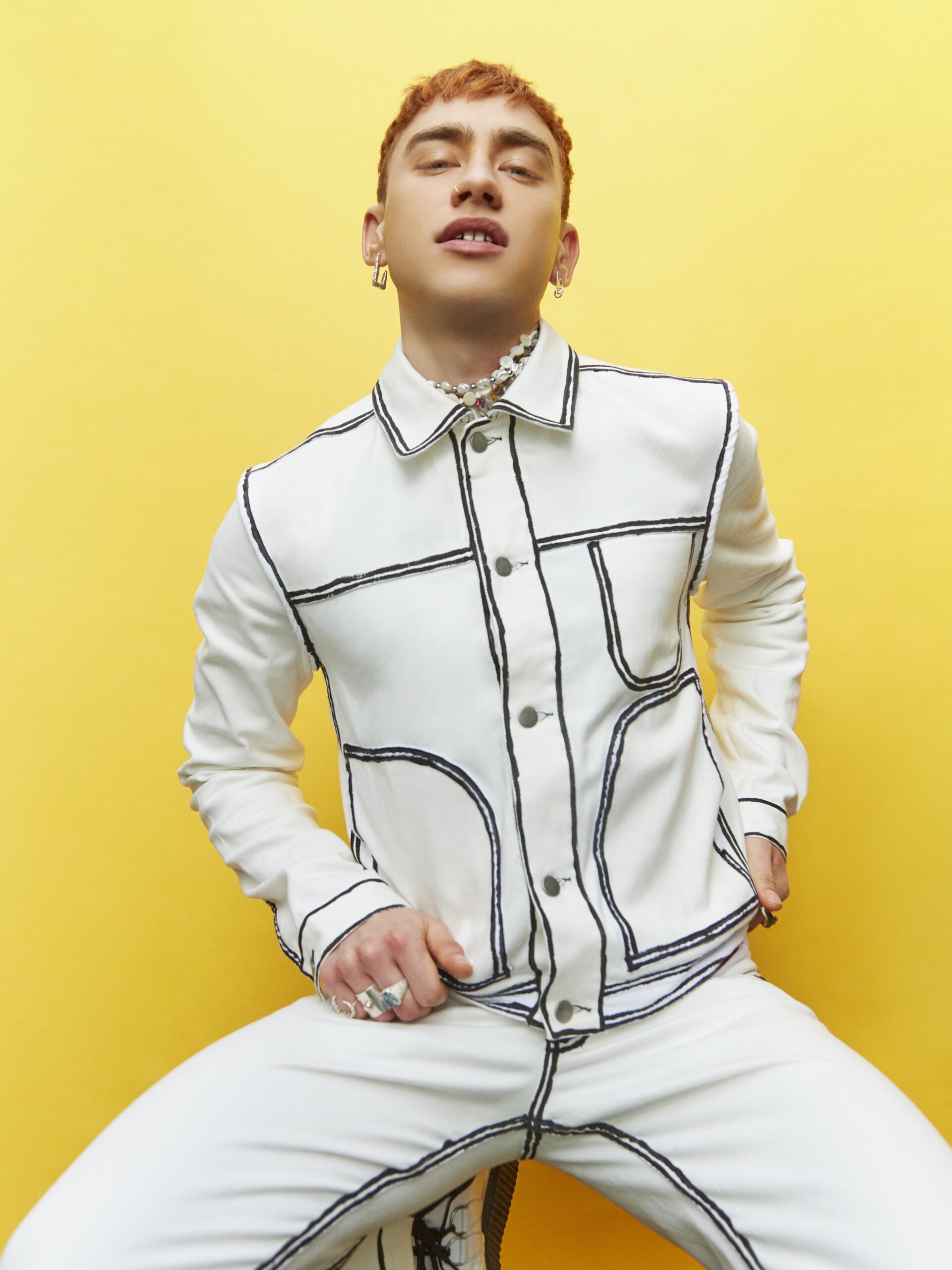 Years & Years share the video for ‘It’s a Sin’ cover

Years & Years today share the powerful video for their cover of Pet Shop Boys’ iconic hit ‘It’s a Sin’, in celebration of Russell T. Davies’ hugely acclaimed Channel 4 show. The incredible series has broken records on All4 with 6.5 million views in the first 10 days, giving the platform its highest monthly viewing figures since it began in 2006. With the final episode airing tonight in the UK, ‘It’s A Sin’ launched on HBO Max in the US earlier this week to equally widespread praise (“necessary, painful and touching”- Vogue).

Front-man Olly Alexander leads the charge in the cast of ‘It’s A Sin’, the new 5-part drama from multi-BAFTA Award-winning writer Russell T Davies’ (Queer As Folk, A Very English Scandal, Years and Years, Doctor Who). It follows the story of the 1980s, the story of AIDS, and charts the joy and heartbreak of a group of friends across a decade in which everything changed.

To mark the occasion Years & Years released a stripped-back cover of the anthemic ‘It’s A Sin’ in ode to the series, allowing space for Olly’s vocals to truly shine with only piano as accompaniment. Today, Years & Years follow up with a beautiful and emotional patchwork of clips from the breakout show, following Olly and the cast as they move through their enchantingly fun and challenging lives in 1980s London.
Commenting on ‘It’s A Sin’, Olly said “I’ve always loved the iconic Pet Shop Boys and this song’s expression of the gay experience. My character Ritchie loves this song too so I’m really excited to put out our own version. I made this mostly from home just me and my piano so it feels pretty raw and exposed, it’s a really beautiful song to sing.”

The cultural impact of ‘It’s A Sin’ continues to resonate deeply. The Terrence Higgins Trust reports that there has been a “four-fold increase” on HIV Testing Week stats for previous years, with “free tests being ordered at a faster rate than ever before”. According to the charity, last Monday (February 1st) saw 8,200 tests ordered, compared with the previous daily record of 2,800.“I’d also like to draw people’s attention to the George House Trust and the great work they do”, Olly said. A portion of the proceeds from the ‘It’s A Sin’ single will be donated to this incredible charity, which has been providing HIV support, advice and advocacy services to improve health outcomes since 1985. Visit their website here: https://ght.org.uk/