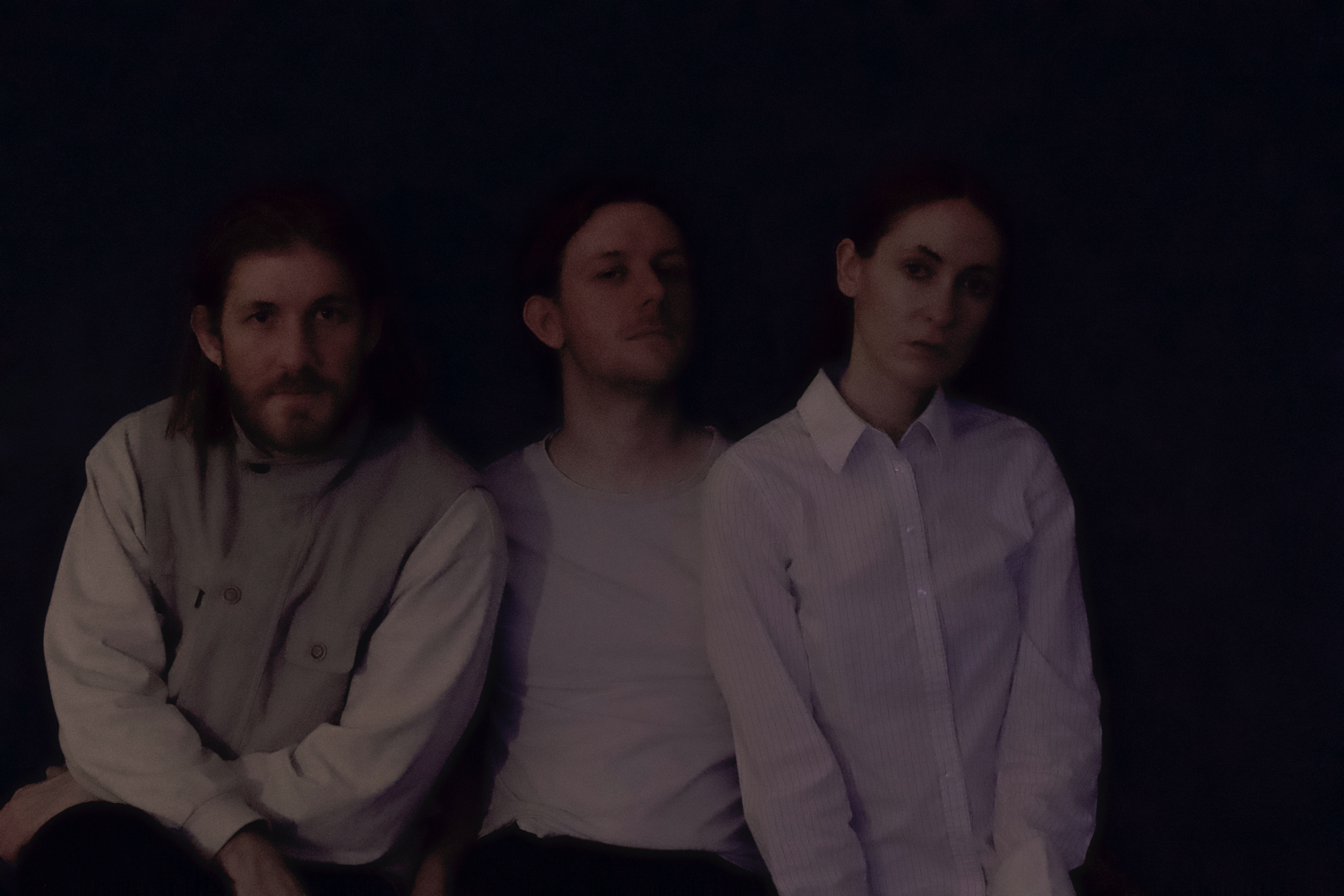 Following on last year’s sleek return ‘Promise’ and the Guardian-approved ‘Mysterious’, ‘What I’ve Become’ is a deeply ethereal moment on the Danish dark pop masters’ debut.

Delving into a moment of semi-serenity, CHINAH trade heavy synths and dark beats with a stripped back and tranquil arrangement. The carefully considered sonic experience still retains the kind of adventurous experimentation and strong melodic foundation that makes their music so endlessly compelling.

Fine Glinvad explains… “The song is written in that place where the outer world is completely still, but there’s a torrent of thoughts in your head. It’s about enjoying that internal drama and consider it as important information that tells you what to do.”

Simon Kjær adds… “For this song we wanted to make a small arrangement that also feels big and overwhelming. Aiming for the smallest sound source we could find, we found an old plastic keyboard, with a gritty guitar sound, but treated it as though it was a whole landscape of strings.”

With the release of ‘What I’ve Become’ today CHINAH announce the long-awaited second album, entitled ‘Feels Like Forever‘. The album is set for release on 19th March via The Orchard and available for pre-save/pre-order now.