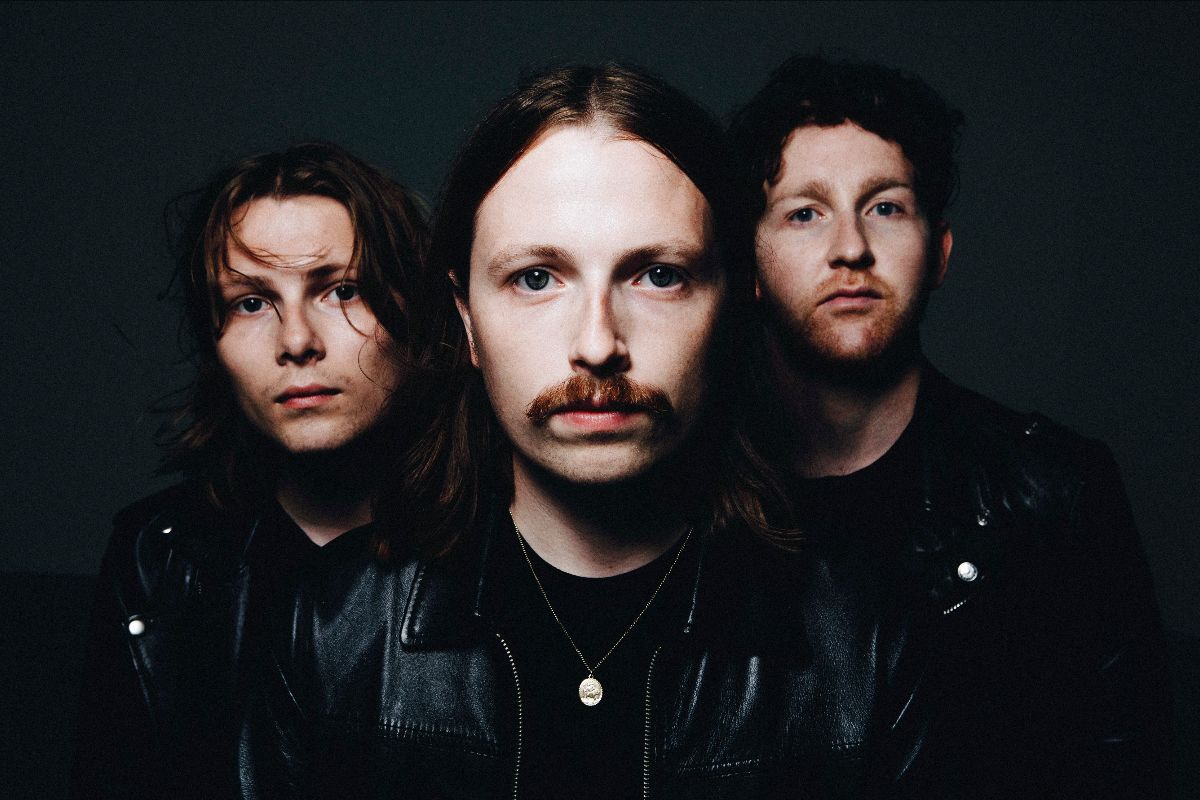 The Pale White have shared storming new single ‘That Dress’.

‘That Dress’ was the demo that catapulted the Newcastle trio into becoming one of the UK’s most exciting, vital alternative rock bands, and this release sees the track re-recorded and reworked into the context of their forthcoming debut album, announced earlier this month.

Infinite Pleasure has been a long time coming from the Newcastle trio, who have proved themselves as a tour de force both live and on record throughout their ascent over the last few years. The album will feature the huge recent singles ‘Glue’ and ‘Take Your Time’, as well as ‘That Dress’.

Sounding even more gargantuan than before, the new recording of ‘That Dress’ is a gritty, driving classic that effortlessly captures how far The Pale White have come as a band, capturing their raw spirit whilst also taking things to soaring new heights.

Speaking about their forthcoming debut album Infinite Pleasure, The Pale White said: “We’ve been talking about our debut album for a long time and now it’s actually happening. It feels surreal.

‘Infinite Pleasure’ is the concept that as humans, we’re constantly chasing that ‘something’ throughout our lives. Sometimes the journey can be the most fun without realising. We’re definitely reflecting on everything we’ve done so far and feeling incredibly proud about it as we take the leap into a new chapter of The Pale White.

Infinite Pleasure is released 23rd April 2021, it is available to pre order here.