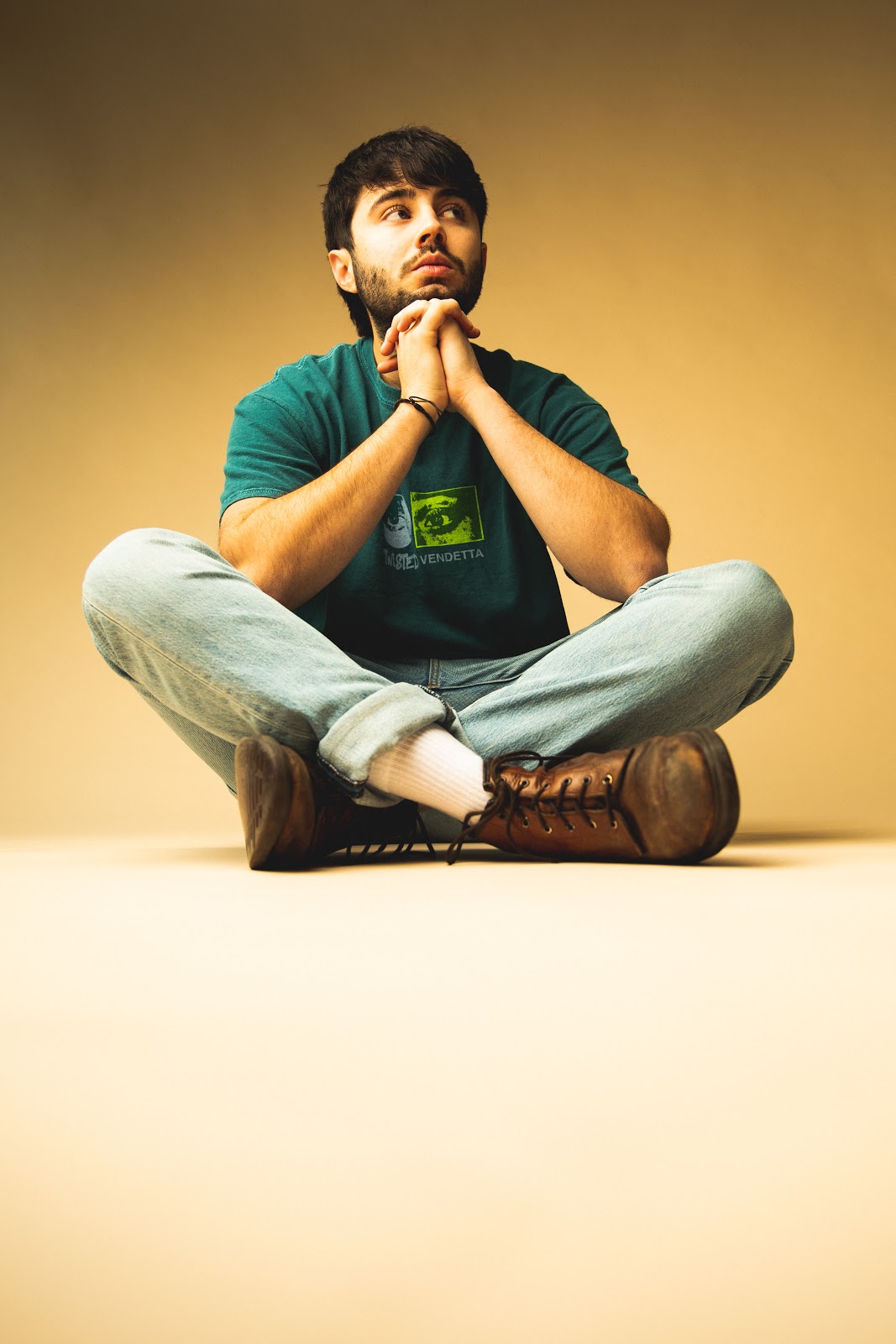 Cian Godfrey started Somebody’s Child in late-2018 as a means of exploring his voice as a songwriter, inhabiting and exploring a variety of musical styles and sounds. This creative interest can be traced back to when he first sat at a piano in the family apartment in Paris, aged five. As an adult, the narratives in his music often toil with a sense of frustration with the world around him. His dystopian anxieties mix with an exhausted annoyance with social media culture. But despite these gripes, Cian manages to hold onto a sense of hope. Hope that the current state of chaotic discord will soon pass.

The ‘Hope, Amongst Other Things’ project started years ago when Cian first wrote ‘Top Drawer Romance’, and it transitions to the place he finds himself now. Today’s new heartfelt and defiant single, ‘Brother’, resolves the narrative of the EP by finding solace in solidarity with those closest to us.
Somebody’s Child has fast become one of the hottest prospects in Ireland, having accumulated millions of streams and significant support from Spotify (including, most recently, the addition to the holy grail of indie playlists – ‘The Best Of The Indie List 2020’), as well as BBC Radio 1 (Jack Saunders ‘Next Wave’ artist), Radio X, Amazing Radio (A-list) and Ireland’s biggest radio station – RTÉ Radio 1.

With a performance on Ireland’s Late Late Show, Kodaline and Kaiser Chiefs support slots, as well as UK festival appearances at Reading & Leeds, the band have recently announced a spring headline tour.
New track ‘Brother’ joins previous acclaimed singles ‘Top Drawer Romance‘, ‘Lost‘ and ‘The Lover‘ to form the stunning new EP Hope, Amongst Other Things, out today via Scruff of the Neck.