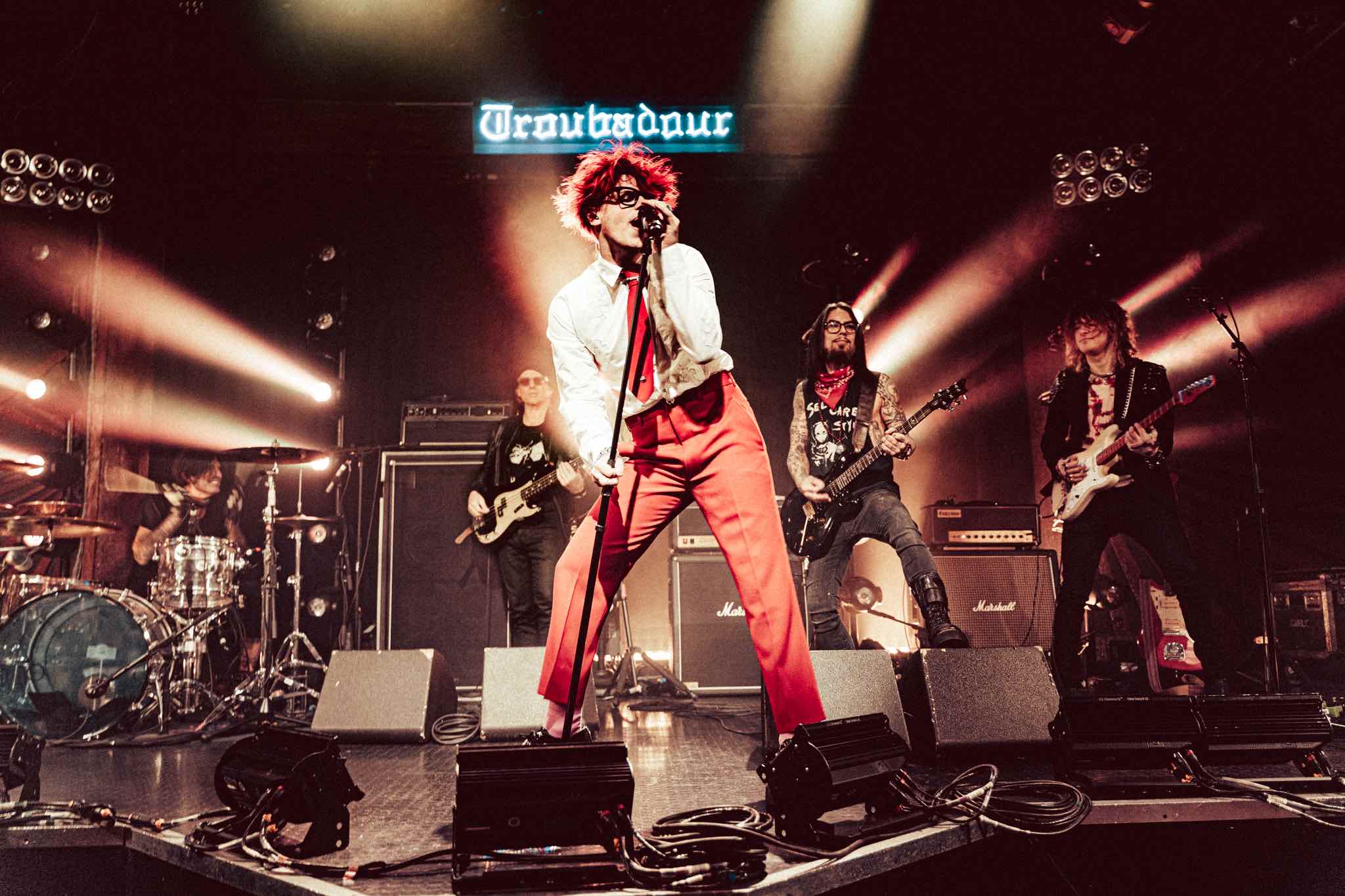 Nearly a year after YUNGBLUD’s “The YUNGBLUD Show” Ep1 – one of the first livestream concerts of the pandemic – the 23-year-old recording artist returned with a YouTube Music Nights livestream to benefit the NIVA Emergency Relief Fund. Over 43,000 people tuned in live to the stream last night on YUNGBLUD’s OfficialYouTube channel, which has now been viewed over 250k times so far!

Recalling his first livestream performance of 2020 before the show, YUNGBLUD said, “This was a monumental moment in my career. It became bigger than any of us ever anticipated. I’m craving to get back on stage every single day and can’t wait to do this with some incredible guests. It’s been so hard for independent venues. I wanted to partner with NIVA because independent venues are the backbone of the music industry and give young artists the chance to have their music heard. everyone has been missing a rock n roll show, I think it’s about time we gave them one!”

YouTube launched the Music Nights series last year following Save Our Stages Fest in association with the National Independent Venue Association (NIVA). The YouTube Giving “donate button” appeared on the watch page during YUNGBLUD’s livestream, making it easy for fans to support the NIVA Emergency Relief Fund, which benefits independent music venues impacted by the COVID-19 pandemic. YUNGBLUD also released an LTD shirt, available HERE, with all proceeds going to the NIVA fund.

KSI and YUNGBLUD have also teamed up for new track ‘Patience’ (KSI ft YUNGBLUD and Polo G) which is out now. Listen to ‘Patience’ HERE.

YUNGBLUD’s new album, weird! (Locomotion/Polydor Records), debuted at No. 1 on the UK Official Albums Chart in December 2020. The collection includes “mars,” a new song that he performed on “Jimmy Kimmel Live!” His recording of the classic David Bowie song “Life on Mars?” was heard as the Perseverance Mars Rover touched down on the Red Planet last month.