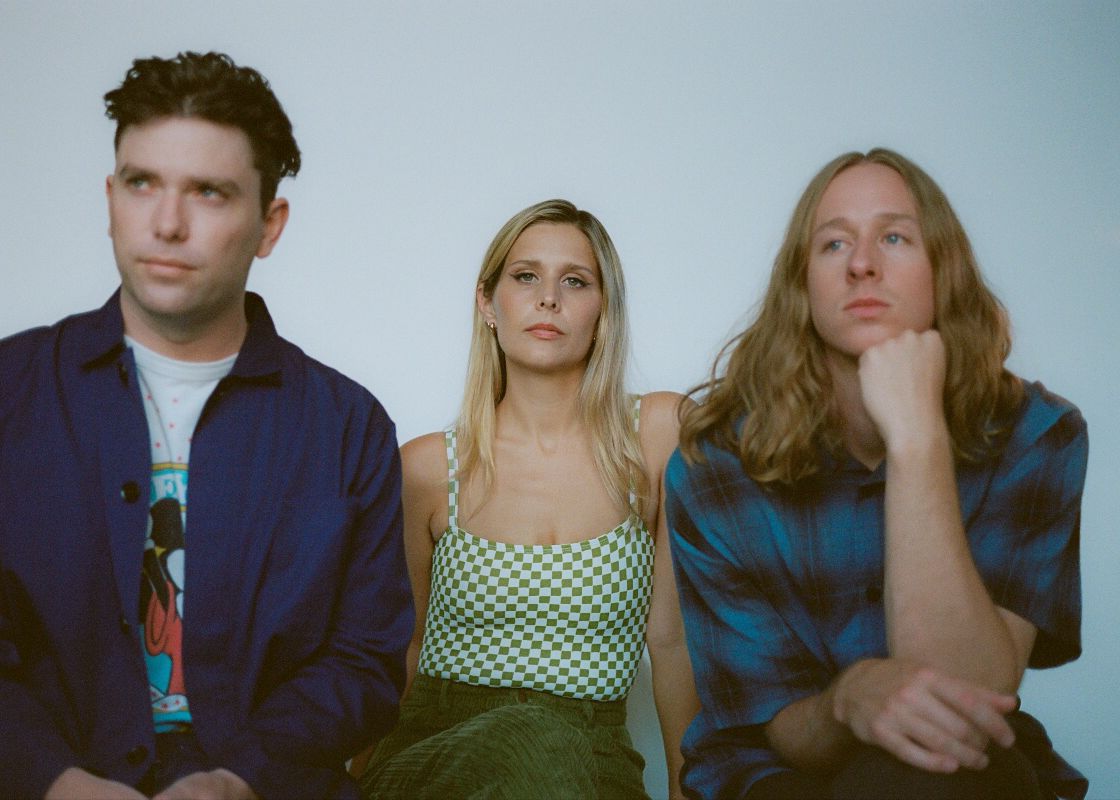 “Today We’re The Greatest” features a heartachingly beautiful performance from lead singer Hannah Joy and showcases the juxtaposition of her compelling songwriting. The grandiose and romantic notion of the song’s title is offset by the repeated refrain “life is gory and boring sometimes” which both closes the song and also the album – reveling equally in the good, the bad, the beautiful and the ugly.

About the song, Hannah explains:
“This is a simple song of people being TINY and our lives being FLEETING but in that we are EPIC and GREAT. It’s finding the beauty and majesty of the every day. Therein lies life and meaning. LIFE IS GORY AND BORING SOMETIMES: it’s both hectic and mundane and we have to accept both.”

“Today We’re The Greatest” is accompanied by a stunning music video directed by W.A.M. Bleakley and filmed on the Kiama costal path in Australia.

“Today We’re The Greatest” follows the release of singles “Stacking Chairs”, “Cellophane (Brain)”,“R U 4 ME?“ and “Questions“.

Today We’re The Greatest, recorded in Los Angeles with producer Lars Stalfors (St. Vincent, Soccer Mommy, Purity Ring),is the open, uninhibited product of fearless collaboration: these breakthroughs wouldn’t have occurred had Joy not pushed herself to plumb new, personal depths in her lyrics, or if Fitz and Day hadn’t completed them with their instrumental flourishes. From the first note to the closing title track, Middle Kids are building on the strong foundation of their debut, Lost Friends, while exploring the possibilities and beautiful contradictions in every note.

“It can be easier to live dualistically” says Joy, “splitting the world in two. We want to be able say it’s this or it’s that, but sometimes it’s both – and can we hold both? Can we hold the brokenness? Can we hold the beauty? That has definitely been a defining bit of this album, the fragility in that dance.”