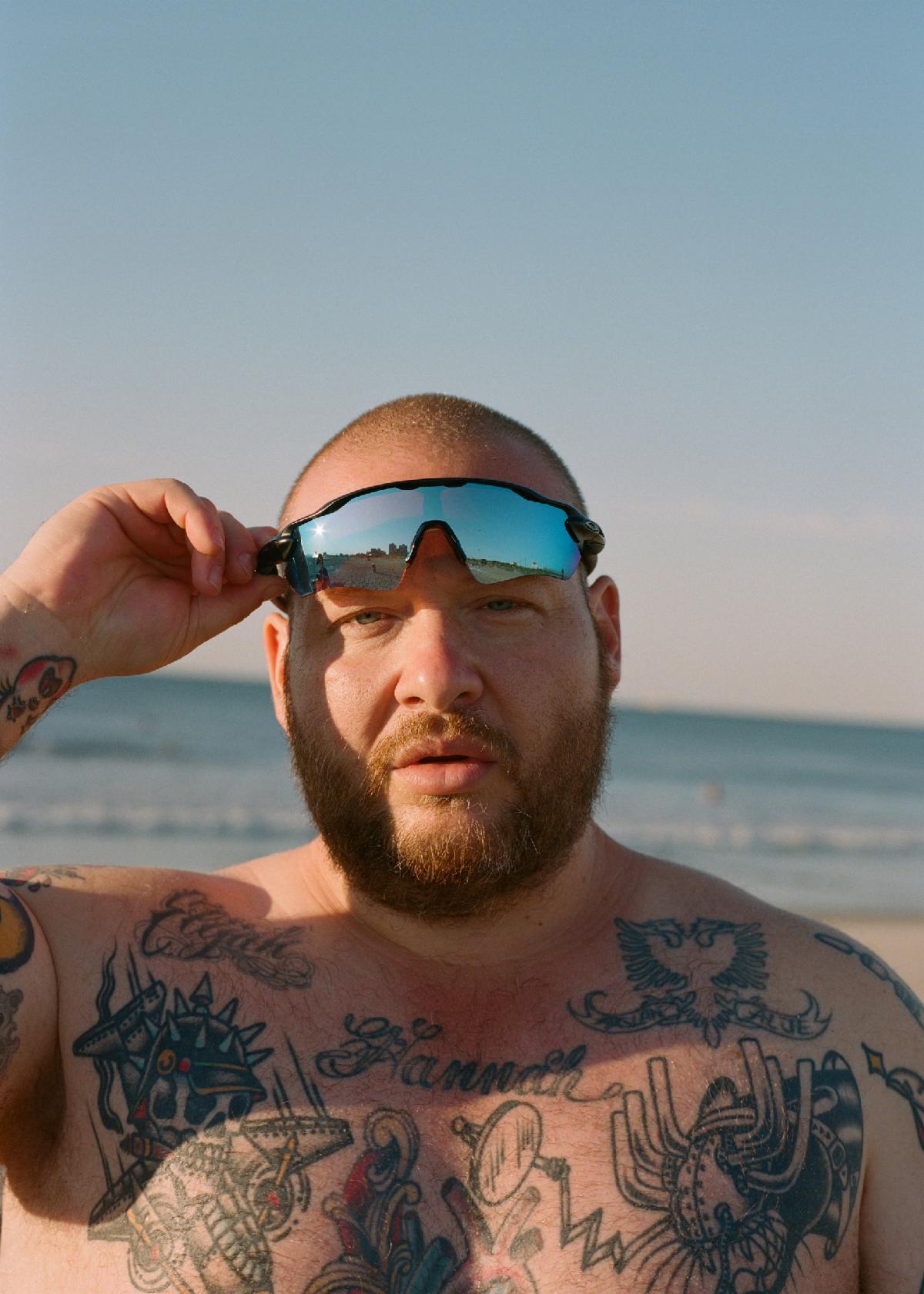 Action Bronsonhas announced season five of his beloved F*ck, That’s Delicious show, and for the first time in its existence, is entirely independent – fully produced and funded by Bambaklava.

Episode one finds Bronson at Impact Zone in Norwood, New Jersey – the gym where his much talked about physical transformation has been taking place over the course of the pandemic. As much a mental shift as a physical, the episode introduces us to his trainer, takes us through a day of workouts, and dives into his outlook then and now. Not forgetting the show’s roots, he cooks up a plate of Sicilian stuffed calamari, a childhood favorite of his trainer Dave Paladino, in the gym parking lot. Season five, which is soundtracked by his most recent album Only For Dolphins, finds the balance between a healthy lifestyle and food including an appearance from his new workout partner, future MLB Hall Of Famer CC Sabathia, surfing expeditions, stops at some of his favorite New York bagel and pizza spots, and more.

With the show comes the announcement of his third book F*ck It, I’ll Start Tomorrow, available April 20th via ABRAMS. A brutally honest look into the rapper/chef’s struggles with weight, food addiction, and the journey to self-acceptance Bronson notes, “this book has been in the works for two years, and I hated every minute of making it. The reason I did the book in the first place was just so I could parlay another cookbook so I was gonna just mail this one in and get on with it. What I didn’t realize was that this was the catalyst that made me look within myself and take some serious action to fix the years of damage self-inflicted. Had no good intentions while making this book but somehow became this beacon of hope – unintentional but meant to be.”