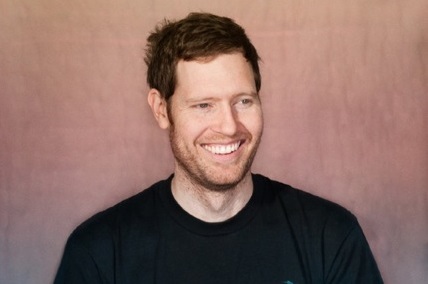 ‘World’s Most Stressed Out Gardener’, the majestic new album from multimedia auteur Chad VanGaalen, is available today on CD/LP/DSPs worldwide through Sub Pop and in Canada from Flemish Eye. The Calgary songwriter’s new album is a psychedelic bumper crop; a collection of tunes that does away with obsessiveness, the anxiety of perfectionism in favour of freshness and immediacy — capturing the world as it was met while recording alone at home over a period of years.

In celebration of this release, VanGaalen has created a video for the single “Starlight.” The song is a “celebration of our cosmic origins” shares VanGaalen, who fused old Super 8 footage of his family from the ’50s and ’60s, circular photos that were taken in his studio, and quick sketches to stylistically create a visual fusion unique to VanGaalen’s body of work.

On Thursday, April 8th, VanGaalen has scheduled a live stream performance from his Yoko Eno studio that will be broadcast through NoonChorus. The show will be available for viewing in North America, Europe, Asia, and Australia at 7PM (local time). Viewers will see and hear things that VanGaalen has historically been unable to incorporate into his in-person live show experience — a heavily modified D-85 Electone organ, his prepared piano, various homemade instruments, and perhaps a shot or two of the skateboard ramp he built in his basement. Even more enticing? A psychedelic flute solo will be performed. Whatever the outcome, the show is guaranteed to be unforgettable. Ticket holders will be able to stream the performance for 5 days following and will also be able to buy merch. You can purchase tickets for this event here.