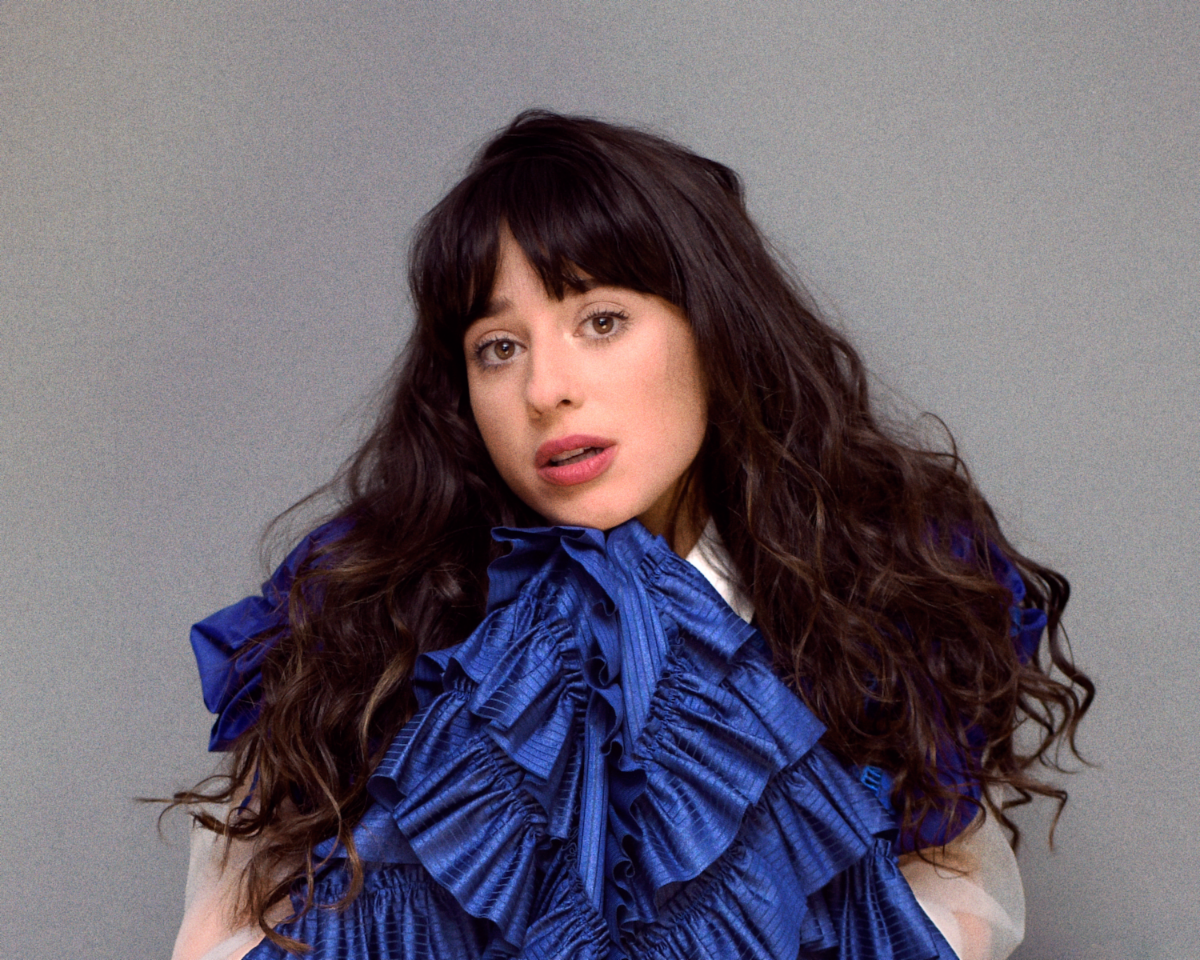 Today, Foxes has shared details of her forthcoming new EP, Friends In The Corner, set for release April 1 via [PIAS] Recordings, alongside the release of her new single “Kathleen”, produced by Courage (Stormzy, MNEK, Ray BLK) and Charlie Hugall (Halsey, Florence and the Machine) and its accompanying video.

New single “Kathleen” acts as an ode to her grandmother, called Kathleen, poignantly released as the UK eases from lockdown and prepares to see their grandparents after a year of distance. Kathleen in the ’70s was a political activist, feminist, devoted environmentalist and English teacher, her values inspiring Foxes (Louisa Rose Allen) from her childhood as she encouraged her to read poetry, write, and get lost in novels, sowing the seeds for Louisa to grow to become Foxes. Their relationship is reflected in the video, directed by Florence Kosky, with two generations of ballerinas, the younger learning from the elder’s every move, and reminiscent doll-house scenes.

Discussing the single, Louisa says: “My grandma, Kathleen, has always given really good advice so on one visit I thought, ‘why am I not recording this?’. A couple of weeks later in the studio I happened to be going through my voice notes of random melodies and lyrics I’d saved and stumbled across her words of wisdom and within 20 minutes we’d written it with all her advice from the notes. I kept that exact recording of her talking at the end of the song. I don’t think I’d be a songwriter without her.”

“For me, Kathleen closes the chapter of the last year. Focusing on creativity during lockdown has been essential for me. It’s given me so much strength and positivity. Almost without realizing, I ended up writing a whole new album. The new songs have a really different energy and need to exist together as a record. But first I need to release Kathleen as it’s such a special song for me and just seems so right for now. It felt right to wrap these songs up together as an EP before the new album gets released later this year.”

Propelled into the industry at just 19, Foxes was at the forefront of the pop stratosphere with her critically acclaimed debut album Glorious, Grammy-winning collaboration “Clarity” with EDM giant Zedd, big-name support slots and six singles in the UK top 40. In 2017, she decided it was time to press pause and focus on connecting with herself. The Friends In The Corner EP is ultimately about facing up to tough experiences that lead her to pressing that pause button, and the effects of having your confidence and agency diminished. The EP will feature previously released singles “Love Not Loving You” – her bold, buoyant comeback single that transports you to the light at the end of her time away, the power to press play again, “Friends In The Corner” on the fragility and hidden nature of mental health struggles, “Hollywood”, revealing some of the most challenging experiences she’s had to date, chasing her dreams to Los Angeles as a young songwriter, “Woman”  with its universal message of standing up to the unacceptable, new single “Kathleen” and unheard tracks “Courage”, “Dance” and an acoustic version of “Kathleen”.