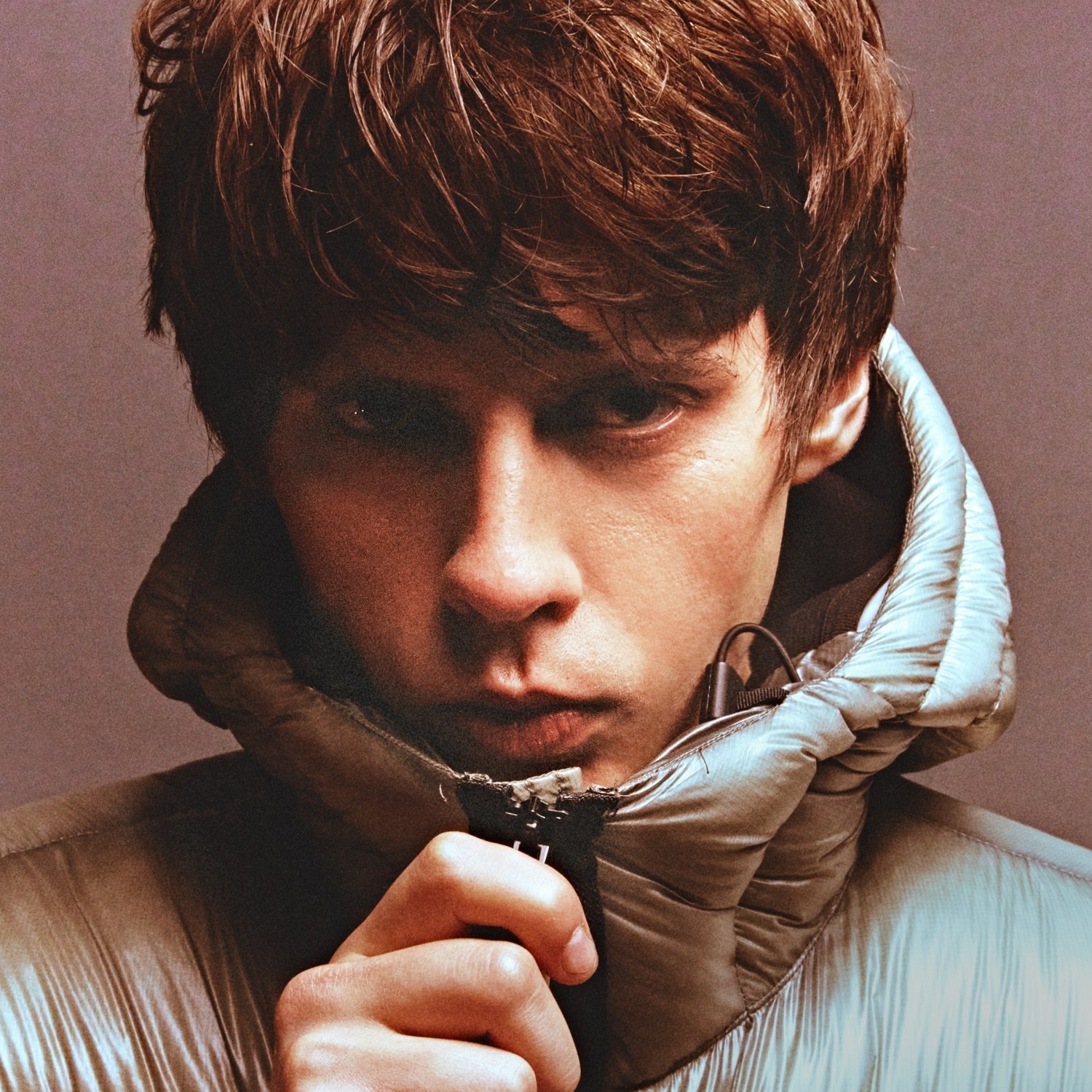 Following the release of his euphoric single All I Need, Jake Bugg has announced the release of his 5th album and first full-length release through RCA Records with new album Saturday Night, Sunday Morning released on 20th August.

All I Need, produced by multi-award-winning producer Steve Mac, was the second official single release for Jake since Kiss Like The Sun at the end of 2019, which was co-written with Andrew Watt (Post Malone). Both singles marked the beginning of a new start in Jake’s musical career since signing to RCA Records, alongside his tracks and short films Rabbit Hole and Saviours of the City released last year. All I Need received radio support from the likes of Radio X and Radio 1, where it was added to the A List, and Jake also performed the song on Graham Norton on BBC1.

27-years-old and with 4 albums and numerous hit singles to his name, Jake Bugg has a seasoned knowledge beyond his young years, which he couples with a refreshing wry sense of humour. His laid-back gritty swagger and striking yet nonchalant image have seen him fuse his music and style, collaborating with the likes of Saint Laurent and Burberry on campaigns.

New album Saturday Night, Sunday Morning will be released on 20th August and Jake says it was “the most fun he’s ever had making a record”. The tracklisting will feature previous singles All I Need and Kiss Like The Sun alongside a new single coming next month.

Jake and his band played 9 sold out UK dates last Spring before the first lockdown erupted, which followed his November 2019 tour performing at venues including The Roundhouse in London and a hometown show at Nottingham Rock City. He has announced a new tour for Spring 2022, with tickets going on pre-sale from 9am on Wednesday 24th March and on general sale at 9am on Friday 26th March. Full dates are as follows –