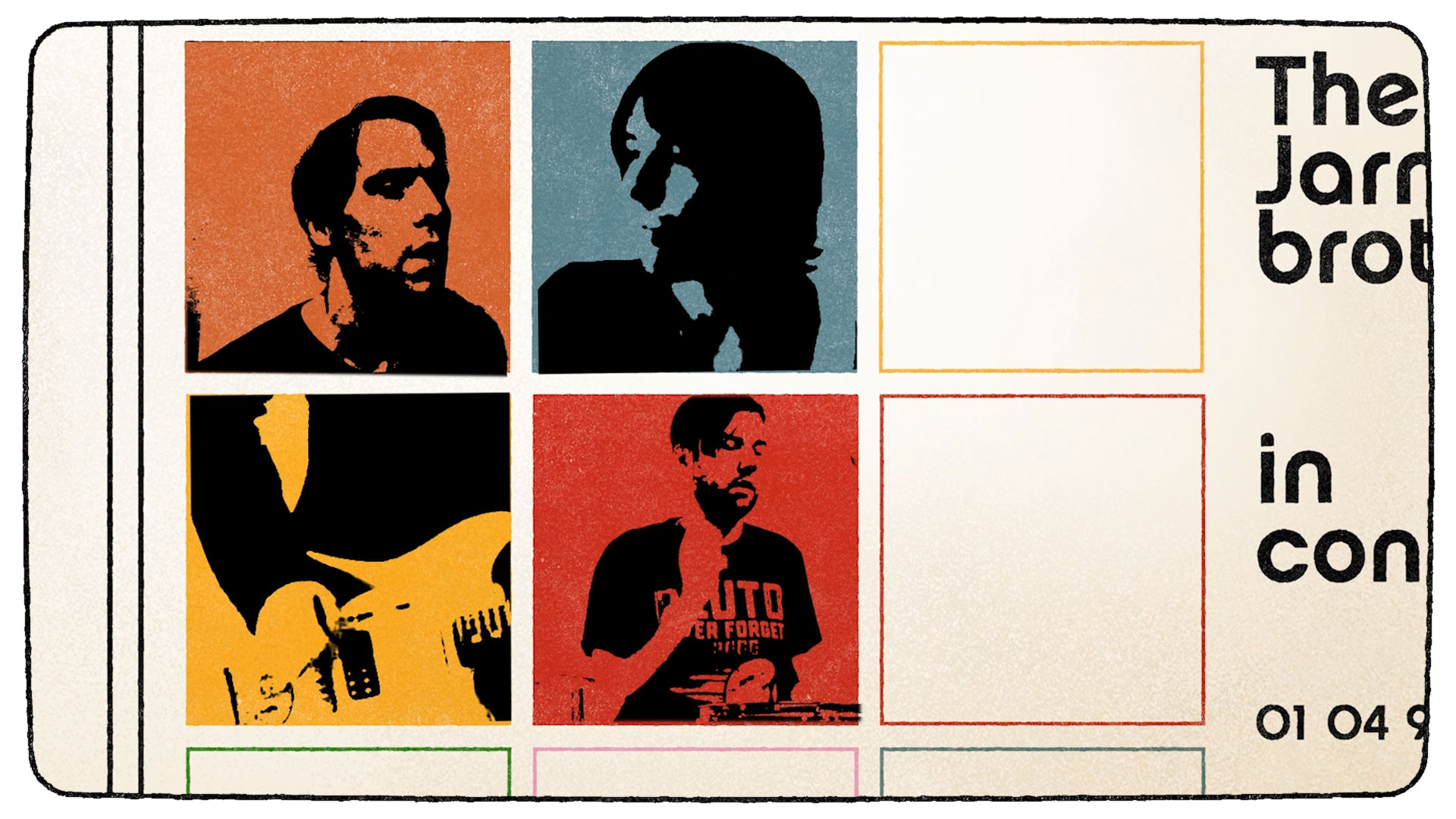 The Cribs have today shared a fantastic illustrated video directed by Nick Scott for Siren Sing Along, the latest track to be taken from their critically acclaimed eighth album, Night Network, which was released in November of last year.

Talking about the video, Nick Scott said:
Ever since we started work on Night Network, in isolation during a pandemic, it’s been an excuse for us to create a world around the record. One filled with nostalgia for a different time. For Siren Sing-Along, I knew that I wanted to expand that into the weekly music press that I would read religiously when I was younger. I imagined what goes into every line and every moment in a song, and attempted to bring that to life on the page

The band added:
The music weekly’s were always a lifeline to isolated kids like us – a window into a more exciting and vibrant life that we were cut off from…so it was really a perfect time for Nick to pay homage to this nostalgia, given that we have been working and shooting whilst cut off from each other and fantasizing about being able to be back being a band again!

It may be a little early for Easter…but as we all have a bit more time on our hands at the minute, we have hidden a ton of easter eggs in this video which we think hardcore Cribs fans will really dig, and enjoy searching out…

The end of 2020 saw the band release a stand-alone Christmas track, Christmas (All Year Long) and perform a live-stream show from Liverpool’s legendary Cavern Club and today they have announced details of both  brand new and re-scheduled U.K. tour dates. The updated list of dates is as follows:

Tickets for the Piece Hall show are on sale now via www.thepiecehall.co.uk.

Tickets for the new dates are available for presale from 10am Wednesday 24th March 2021 and general sale on 10am Friday 26th March via www.gigsandtours.com, www.seetickets.com and www.ticketmaster.co.uk

The band said with regards to the rescheduled dates:

We are obviously pretty disappointed to have to push these dates back to March, but due to the current guidelines in the UK we have no choice. However, on the bright side, the rescheduling has allowed us to add more dates to the tour! So we will be able to see a lot more of you guys, and we guarantee you that we will make it worth the wait.

All that being said, we are REALLY excited that the big Halifax Piece Hall show is gonna be going ahead this September. It will be 3 years since we last played live, and so we can’t imagine a better official comeback show for us after so long away – a late summers evening, outdoors in beautiful surroundings, with some great support bands to be announced too…will be a real homecoming