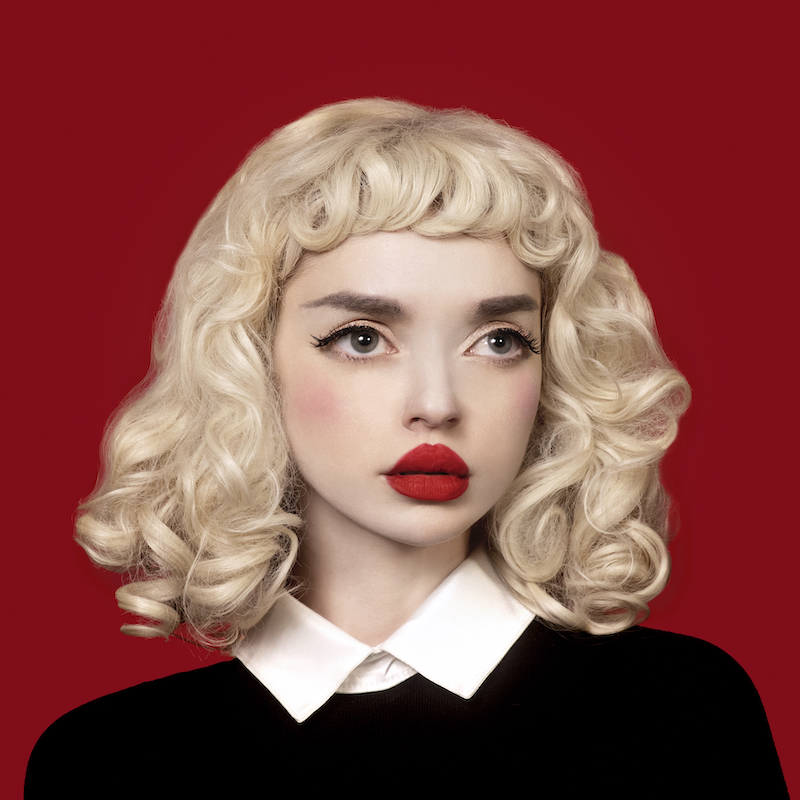 LA-based artist Glüme is set to release her debut album ‘The Internet‘ on April 30th via Italians Do It Better. Today she is sharing new single & video “What Is A Feeling” from the record.

Speaking about the track, Glüme said “I had a doctor once tell me my feelings were doing my heart more harm than good. I left wanting to completely disassemble my emotions & throw them in the trash. I studied emotions from physical & philosophical perspectives to see if I could outsmart them. But feeling less wasn’t an option.”

Glüme was born & raised in the City of Angels. Getting her first taste of the silver screen as a child actress, she juggled time between training her voice, exploring music & wrestling with her health. Her various autoimmune issues eventually evolved into a heart disease called Prinzmetal. She doesn’t feel her body & soul are quite compatible with this world…but she loves visiting & writing about the people here. Her music collides at the crossroads where tomorrow has forgotten yesterday. Imagine a seance with Norma Jean starring as Marilyn Monroe hosted by Julee Cruise. It’s black lodge music for the blue youth of the internet age. Glüme is a shimmering new star in the Italians Do It Better galaxy. Glüme’s debut album ‘The Internet‘ is due April 30th via Italians Do It Better.