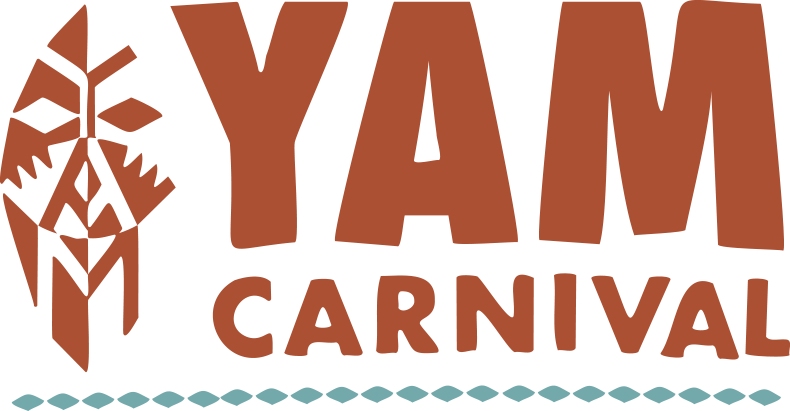 Bringing an unrivalled celebration of Black culture from around the world, Yam Carnival has announced today its long-awaited debut edition – taking over London’s Clapham Common on Saturday 28th August for the definitive summer party impossible to resist.

Filled with a lineup of icons, trailblazers and the hottest names in Black culture from around the globe – Yam Carnival is a welcome invitation to the hottest ticket of summer 2021 and a melting pot of Black culture. It’s led by a headline showcase from none other than Davido. Set to burst through with big-time party vibes when he steps on the Yam Carnival stage – expect a sizzling catalogue of hits and anthems that’ll have Clapham Common moving in unison for a scorching festival memory we’ll all be talking about for years to come.

Across three stages, the biggest sounds in Afrobeats, hip-hop, dance, Afro-swing and R&B will come together for a defining cultural moment in the heart of London on the August bank holiday weekend. From US favourite Kehlani returning to the UK in style with an ever-so-smooth set that needs to be seen to be believed, to Nigerian superstar Yemi Alade making her long-awaited return to the UK following the release of last year’s acclaimed ‘Empress’ LP – Yam Carnival is about connecting black culture from all corners of the globe to celebrate together in London’s Clapham Common for a special special night.

From the scorching new generation of talent releasing the biggest tracks of the past 12 months in Darkoo, Midas The Jagaban, Pa Salieu, Omah Lay and Rema, to a staggering range of names all playing together at a UK festival for the first time ever such as superstar Ari Lennox, Fally Ipupa, King Promise, Femi Kuti, Fatoumata Diawara and Patoranking – there has never been a festival quite like Yam Carnival. Crossing genres, audiences and styles, these names sit side by side with scorching critical favourites such as Nao, Princess Nokia, Ms Banks and IAMDDB to showcase the universal power and vast influence Black culture has expanded into over the past decade. Factor in a fizzing electronic bill headed up by true game-changers such as Honey Dijon – the result is a celebration the world has been waiting for. Yam Carnival is here to bring the family together under summer skies, for a party that the UK has been crying out for.

Alongside a truly unparalleled lineup, Yam Carnival will bring together a mouthwatering array of food & drink from around the world – sampling in those special dishes that we’ve all come to know and love. From top African-influended food trucks and chefs from around London, expect contemporary bites and traditional home comforts all setting up shop at Yam Carnival this August.

Putting black culture and the African continent at the heart of everything the festival is about, Yam Carnival is truly a landmark moment where the biggest festival stages finally become one celebrating the vast influence and power of the culture right now. Bringing the street/beach/house party and combining it all in one of London’s most iconic outdoor spaces – Yam Carnival is the festival ready to shake London up.

Tickets for Yam Carnival 2021 are on sale from 12pm on Thursday 1st April, with a special/limited presale available for those who have signed-up to the Yam Carnival mailing list going on sale at 9am that morning, on Thursday 1st April. As a towering event in the London festival calendar, festival-goers are recommended to pick up their tickets early to avoid disappointment. Tickets will be on sale from:
https://yamcarnival.com/

Special limited presale is available from 9am on Thursday 1st April, available to those signed up to the Yam Carnival mailing list

All tickets, available from:
https://yamcarnival.com/