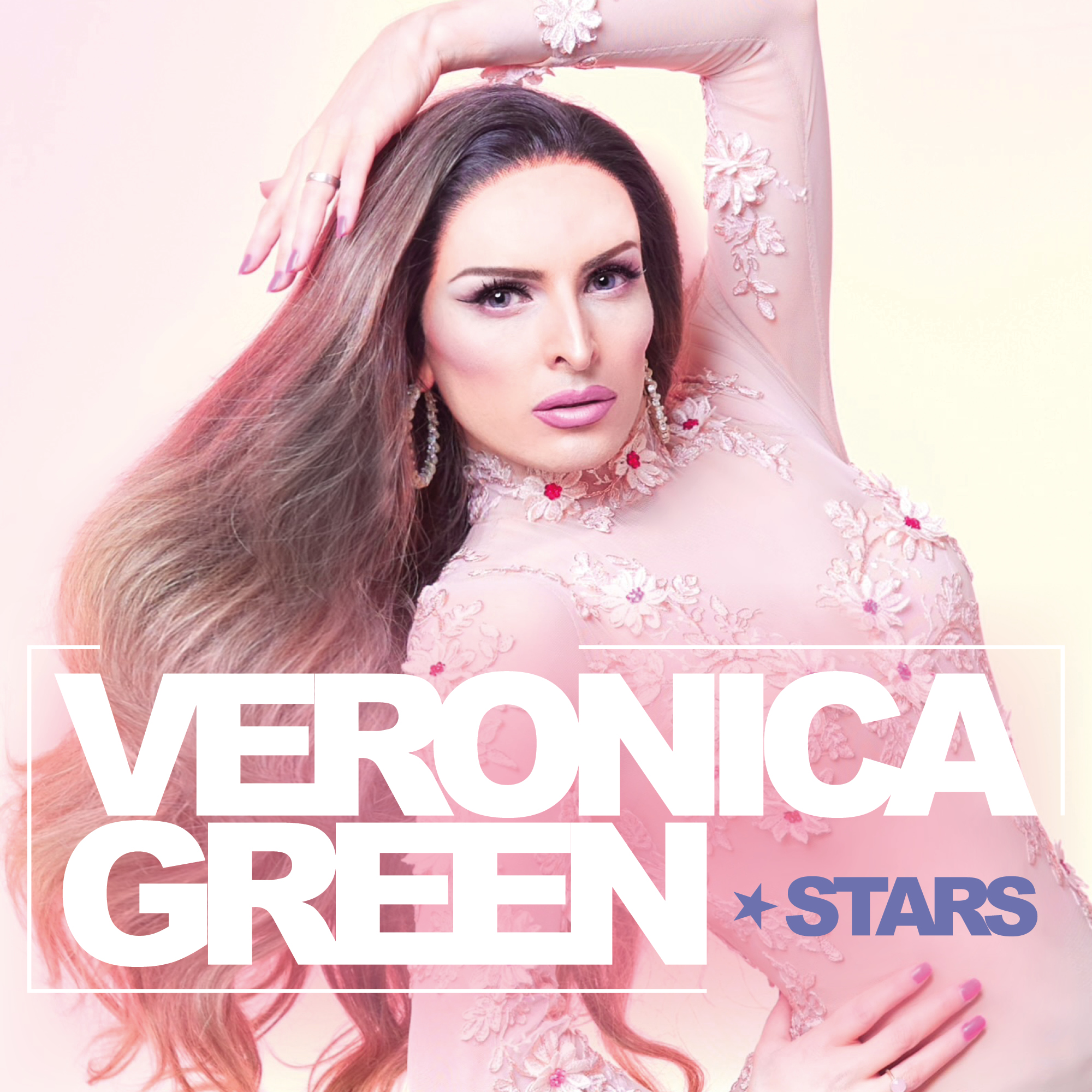 ‘Stars’ is written and produced by pop genius Ian Masterson (alongside Hayley Sanderson) who has worked with acts including Girls Aloud, Pet Shop Boys, Dannii Minogue and Sophie Ellis Bextor, as well as being the music producer of Strictly Come Dancing.

The emotional lyrics tell of someone who has always been called different and strange, finding comfort and love in a big city at night.“They tell you – you are nothing, they tell you – you are strange. A kid who longs for different is just ‘going through a stage’.In a small town with small people you get used to out of place, so your mirror becomes your world your mirror keeps you safe.”

Veronica says: “I think a lot of people will relate to this song coming from small towns and villages and finding their place and acceptance in a big city. It’s a big musical theatre style pop song that provides the perfect introduction to my musical world.”

Veronica is a talented singer and musical theatre star who has appeared in numerous productions including Joseph and the Amazing Technicolour Dream Coat. She recently found a new audience of adoring fans by appearing on the second hit series of BBC’s RuPaul’s Drag Race UK.

A firm fan favourite from the start Veronica won universal praise for her stunning vocals during musicals week and breath-taking runway looks.