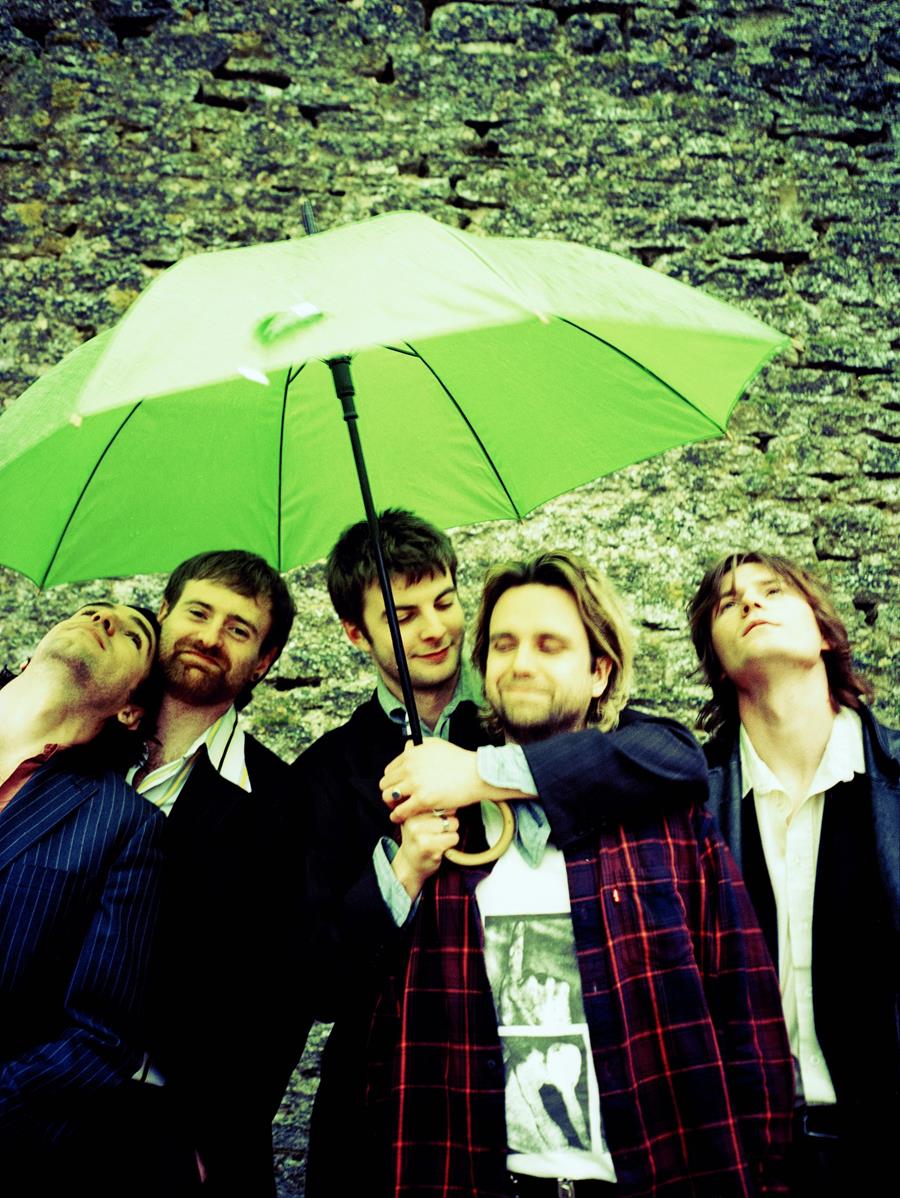 The performance in the former prison was recorded live on 14 July 2020 as part of the Other Voices Courage Series on the Irish television channel RTÉ, with the band playing a selection of songs from both Dogrel and A Hero’s Death. The release arrives on 180g heavyweight black LP in a gatefold jacket and includes an exclusive poster.

Fans are advised to visit https://recordstoreday.co.uk/stores/ in advance to find their local participating shop.

Dublin historian Donal Fallon has written an essay on the significance of Kilmainham Gaol, which features on the back cover. As he so eloquently writes:

“It is an old cliche for historians to ask ‘if these walls could speak, what would they tell us?’ Fortunately, the walls of Kilmainham Gaol tell us exactly how they feel. Faded with time, but still stubbornly there, are the messages of Ireland’s revolutionary generations. Over one door are the quoted words of Patrick H. Pearse, poet and leader of the Easter Rising, thundering ‘Beware of the Risen People.’ Perhaps the most evocative piece of graffiti in the prison reads simply ‘A Few Men Faithful and a Deathless Dream.’”

The Grammy and BRIT Award-nominated band will also be the subject of an Other Voices Fontaines D.C. TV special, airing on April 8th at 11pm BST,which will be shown as part of Other Voices Series 19. This will include the Kilmainham Gaol performance plus an interview with the band. It will be broadcast via RTÉ 2 in Ireland and will then be available to watch back on the RTÉ Player worldwide.