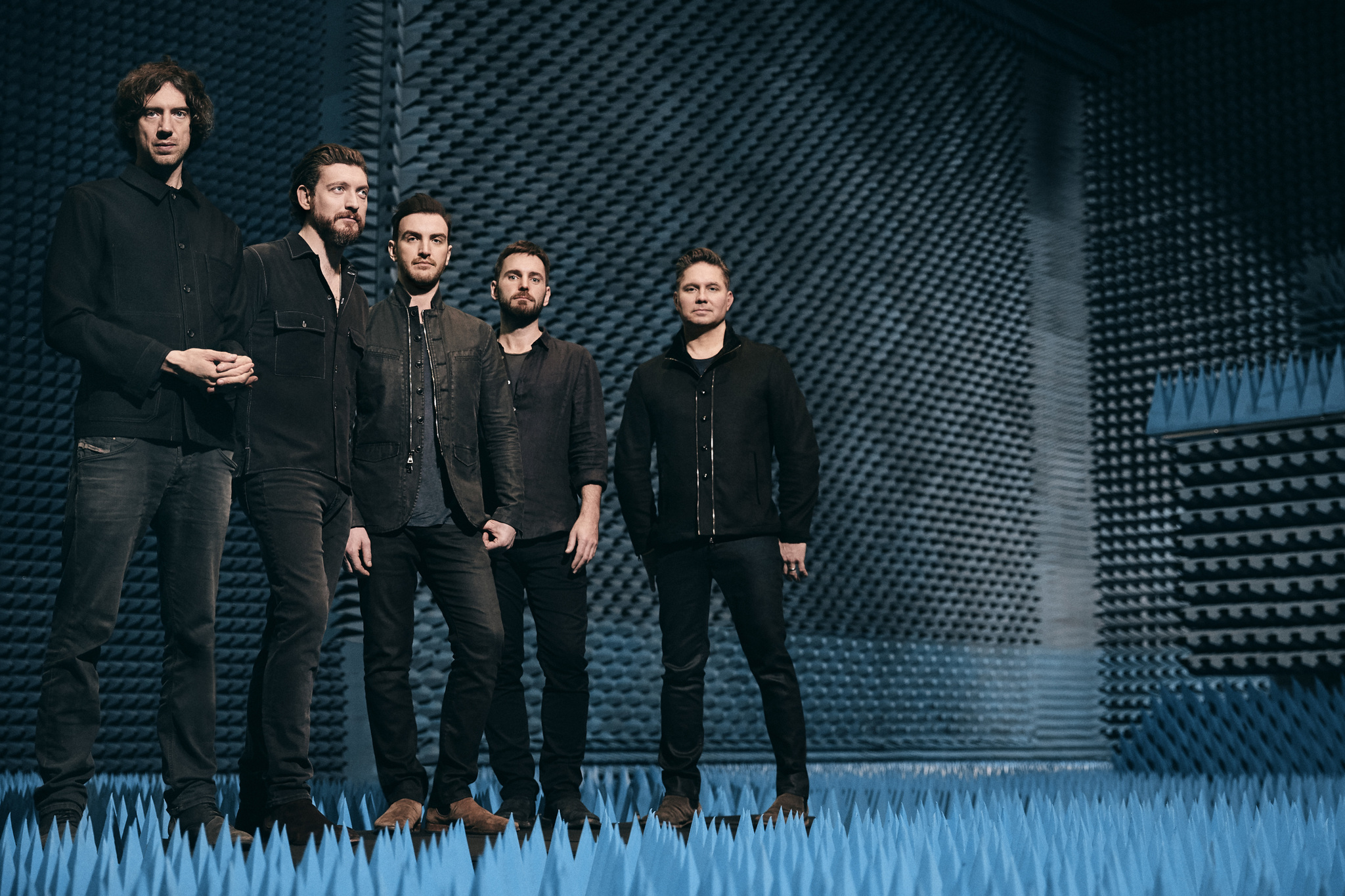 Snow Patrol have today announced a headline show as part of renowned concert series Sounds Of The City at Castlefield Bowl, Manchester for Sunday 26th September 2021.

Over the past two decades, Snow Patrol have carved out a unique place for themselves. Since their 1998 debut, Songs for Polarbears, their melancholy anthems of heartbreak and separation have mended hearts, and the band has racked up an impressive number of critical and commercial accolades, including 17 million global album sales, 1+ billion global track streams, 5 UK Platinum Albums and are Grammy, BRIT Award and Mercury Music Prize nominated. The band also received the coveted Ivor Novello album award in 2005 for Final Straw.

Snow Patrol have so far released seven groundbreaking, confessional albums including 2018’s WILDNESS and more recently ‘The Fireside Sessions’; an EP written and recorded during lockdown with the band’s fans during a series of streams on Instagram Live dubbed ‘Saturday Songwriter’ – listen here.

Tickets for Snow Patrol at Castlefield Bowl go onsale Friday 16th April at 9.30am at www.gigsandtours.com / www.ticketmaster.co.uk. Special guest supports for the show will be announced next Thursday 15th April at 4pm.

Remaining tickets for all Sounds Of The City shows are available now. Full listings below.

Further announcements DMA’S show due to take place in summer 2021 will be confirmed soon. Please keep hold of your tickets and further information will follow.