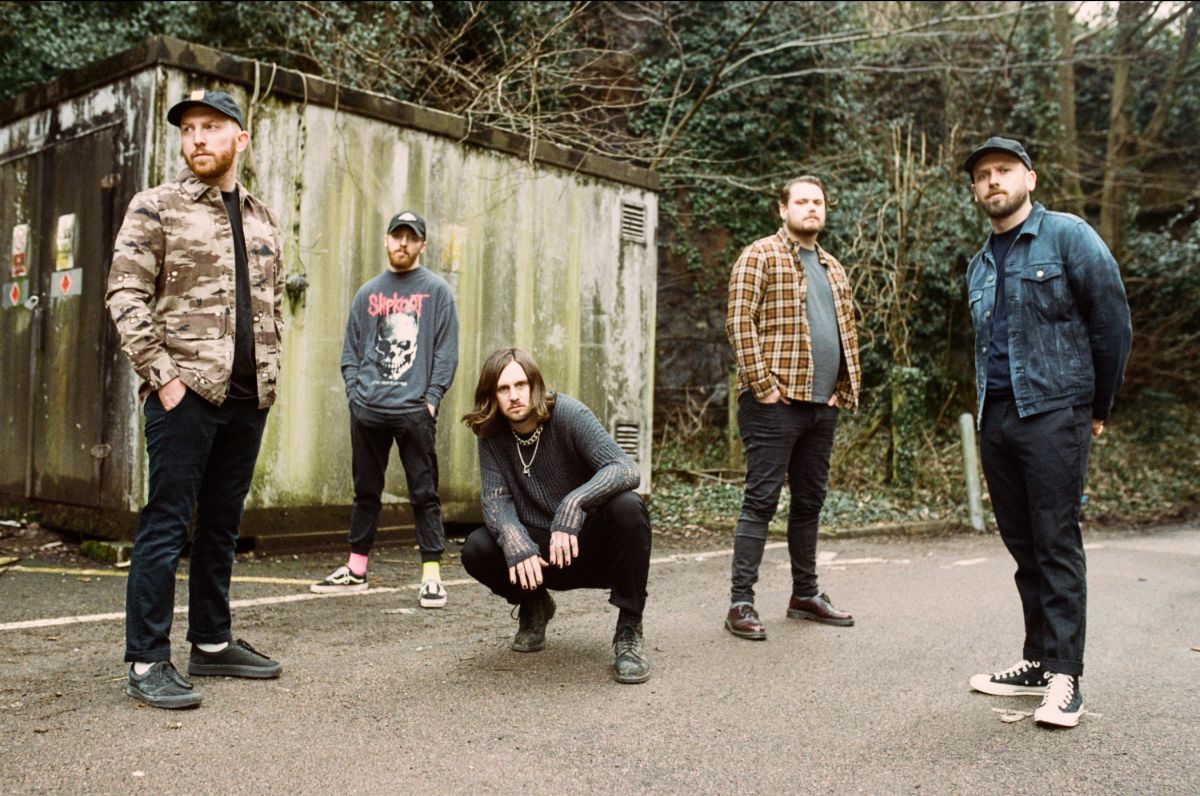 WHILE SHE SLEEPS release fifth album

The album includes the band’s new single ‘SYSTEMATIC’, a crucial splicing of electronics, metal and melody. The track is a cutting observation of modern day life, which simultaneously reacts to everything that’s wrong with the system, whilst also resolving not to let the negatives take control. Guitarist Sean Long states: “This song is a massive f**k you to anyone who ever doubted us and a wake up call to never give up or let the negative energies win.”

Another track rooted in overcoming negatives, the band’s last single ‘NERVOUS’, which features Simon Neil from Biffy Clyro on guest vocals and in its music video, provoked discussion around mental health struggles and coping strategies, drawing upon guitarist Sean Long’s own experiences with anxiety. Also featuring on ‘SLEEPS SOCIETY’, it’s a very important track for While She Sleeps and they’ve delved into its inception, creation and journey in ‘NERVOUS – The Making of’.

‘SLEEPS SOCIETY’ is a true manifestation of While She Sleeps’ extremely close relationship with their fans. Members of the band’s new Sleeps Society subscription service (powered by Patreon) gain access to exclusive perks and received an insight, and even input, into the recording process of the album. Sean explains how some of the society’s number got *really* involved in the album: “On ‘CALL OF THE VOID’ we had members send in recordings of them singing a section & the song features over 200 Sleeps Society Members singing together. It came out so cool and it feels so special to have involved the people who make this all possible in the music itself and actually include them in a song on the record.”

While She Sleeps set out the intent of the Sleeps Society in their cinematic music video for the album’s title track at the end of 2020. As the band so eloquently stated with their 2017 Top Ten album ‘You Are We’, the fans have made, and continue to make, the band the force they are today. While She Sleeps hit a career milestone just over a year ago, selling out their headline show at London’s iconic Brixton Academy at the end of the live cycle for their crucial 2019 album ‘SO WHAT?’ They are set to take ‘SLEEPS SOCIETY’ on the road with a headline tour in September that’s already almost completely sold out, with Loathe recently announced as support.