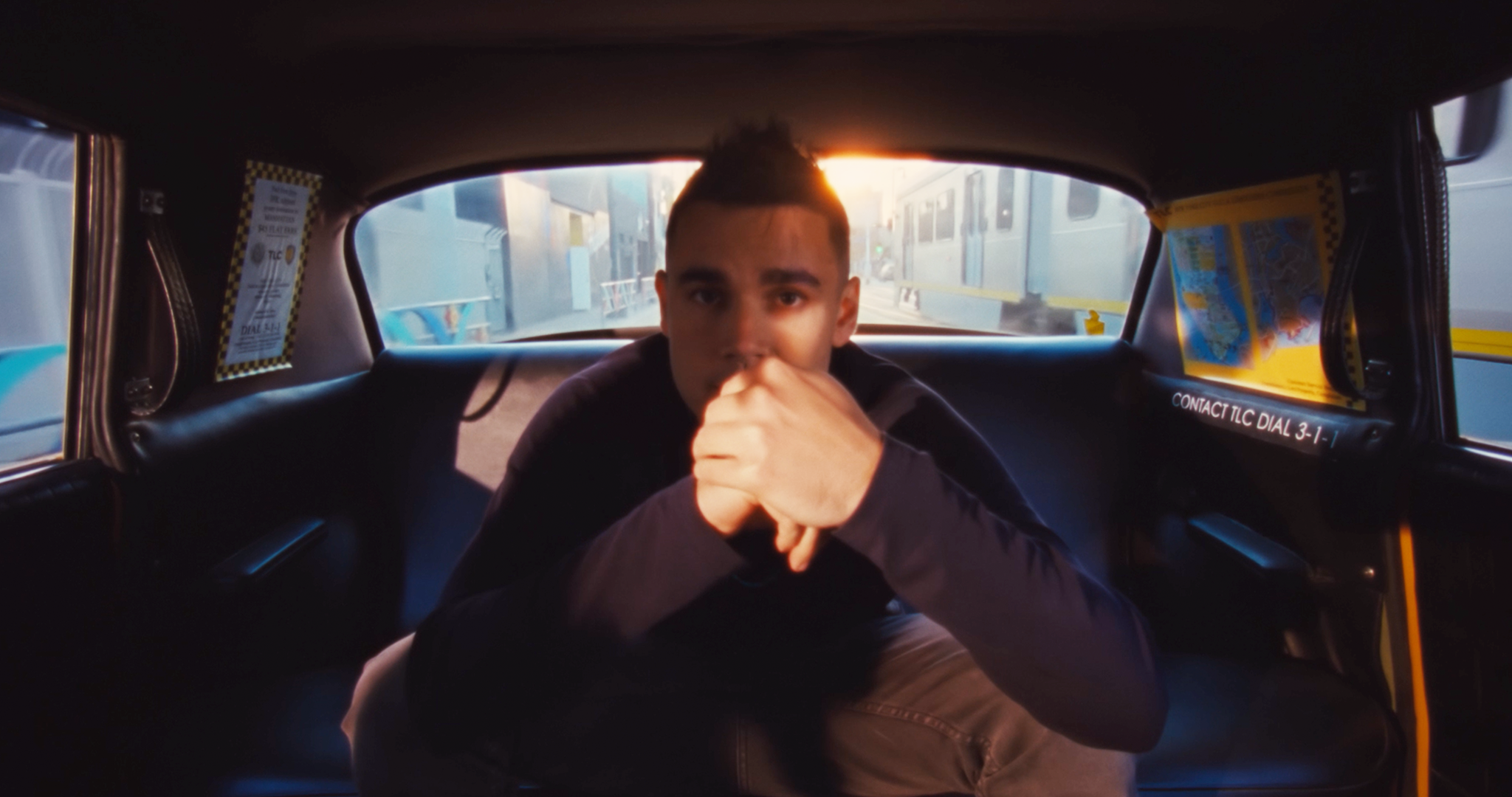 ROSTAM SHARES NEW VIDEO “FROM THE BACK OF A CAB”

Rostam has released “From the Back of a Cab” – the new video and single from his upcoming album Changephobia, out June 4 on Matsor Projects / Secretly Distribution.

“From the Back of a Cab” is probably my favorite song that I’ve written. It started with the 12/8 drums — something you find in Persian music and African music. I built the song around those drums over time, writing the piano part in my living room, the melodies and lyrics on foot walking in New York and Tokyo, on California’s highways, and on the flights and car trips between all those places.