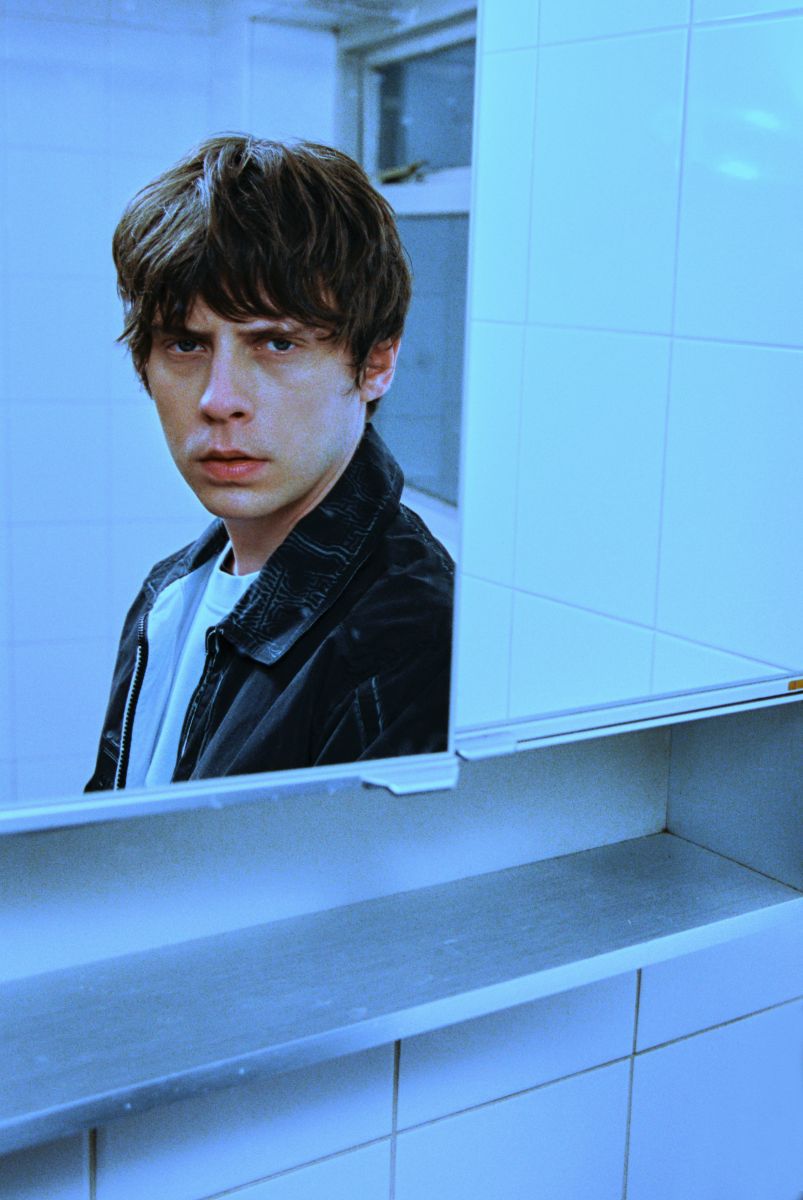 Jake Bugg is firing on all cylinders as he catapults into space for a cosmic, interstellar party video for new single ‘Lost‘, taken from his eagerly anticipated new album Saturday Night, Sunday Morning – out 20th August on RCA Records.

His latest installment, in a new chapter that puts Jake back on the map with a dynamic, exciting new sound, ‘Lost’ is produced by Steve Mac and demonstrates a refreshing upbeat energy, whilst retaining his unique authenticity that fans and followers have fallen in love with over the years.

Jake says; “The song is inspired by everyone who felt lost and parted from loved ones during the pandemic. The sun’s coming out, summer is on the way and this is the tune for it.“

2021 has seen Jake grow into himself and go from strength to strength, releasing one of the singles of the year in ‘All I Need’, also produced by Steve Mac. The inescapable hit has been booming across the airwaves, playlisted on Radio X and Radio 1, and Jake turned in a stellar performance of the song on Graham Norton on BBC1.

The 27-year-old, who has 4 albums and numerous hit singles to his name, brings his blistering live show back on the road in Spring 2022. Tickets on sale now and full dates are as follows: