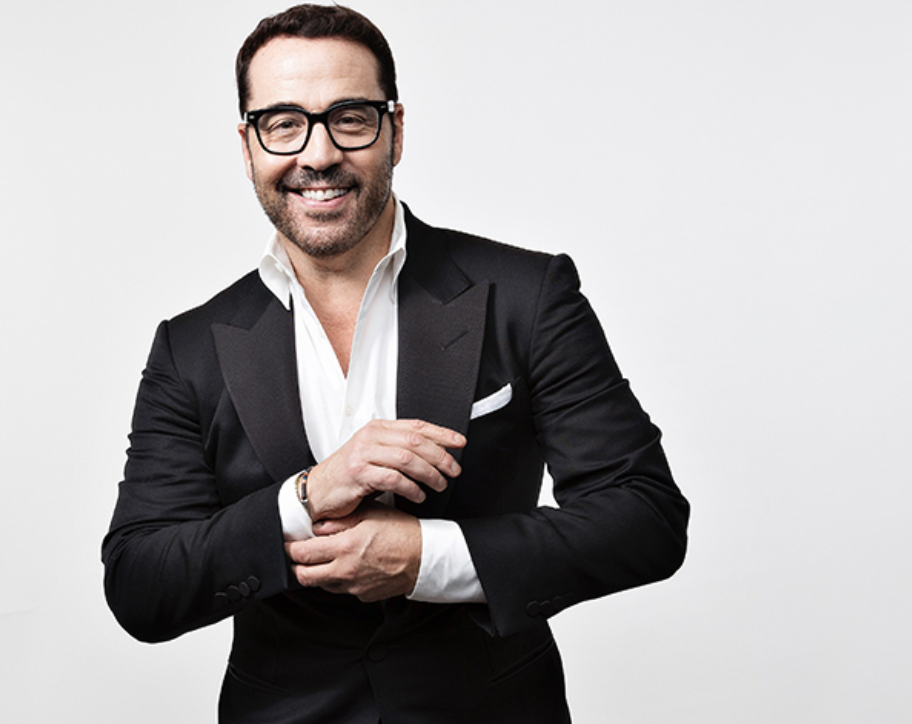 Tickets for the London shows at The Leicester Square Theatre on 15/16th October 2021 are on sale now from www.aegpresents.co.uk/jeremypiven

“Finally someone who gets British humour !” – (Jeremy’s Mum)

Jeremy Piven is best known for his role as ARI GOLD in the hit HBO series Entourage, which aired for eight seasons; led to three Emmy Awards and a Golden Globes win.

He can be seen in the feature film Last Call opposite Oscar winner Bruce Dern and Orange is the New Black star, Taryn Manning. Other upcoming films include: American Night opposite Oscar nominee Emile Hirsch, Jonathon Rhys Meyers, and Paz Vega and Legit Wiseguy with Palme d’Or winner and Oscar nominee director Roland Joffe.
Piven was most recently a series regular on the CBS television series Wisdom of the Crowd. He starred as HARRY GORDON SELFRIDGE in the critically acclaimed series Mr. Selfridge 2013-2016.

Ticket information for the London shows from www.aegpresents.co.uk/jeremypiven