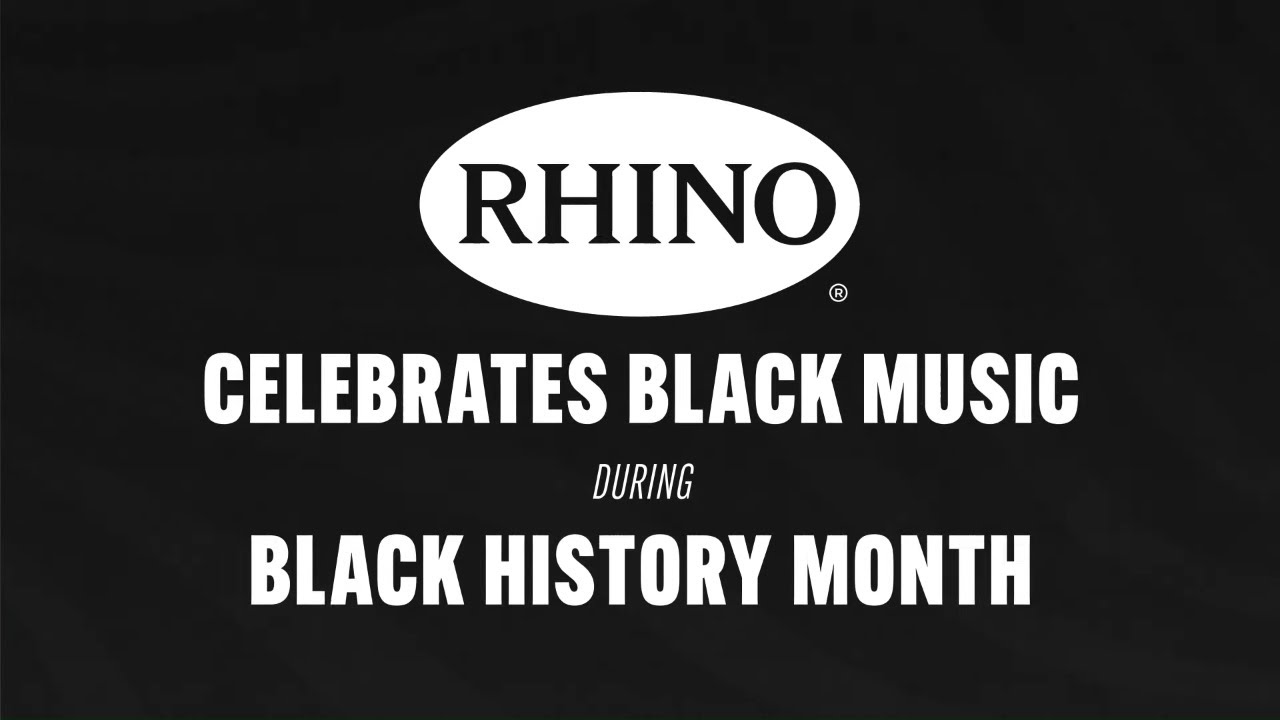 Rhino Records will expand its celebration of black music during Black Music Month with a series of high-profile vinyl, CD, and digital releases throughout June and July. The collection includes reissues of classics by some of the world’s greatest artists, including Charles Mingus, Curtis Mayfield, Milt Jackson & Ray Charles, Zapp & Roger, The Drifters, The Time, and previously unreleased music from Miles Davis and Roberta Flack.

These influential black artists paved the musical highways for generations to come – leading to cultural, social, and political revolutions that still ring true in 2021. In June and July, Rhino will celebrate these legendary artists who continue to influence and inspire today’s music. The full release schedule is listed below, and physical titles are available for pre-order now (unless stated below).

Available Via Run Out Groove on Friday, July 16: