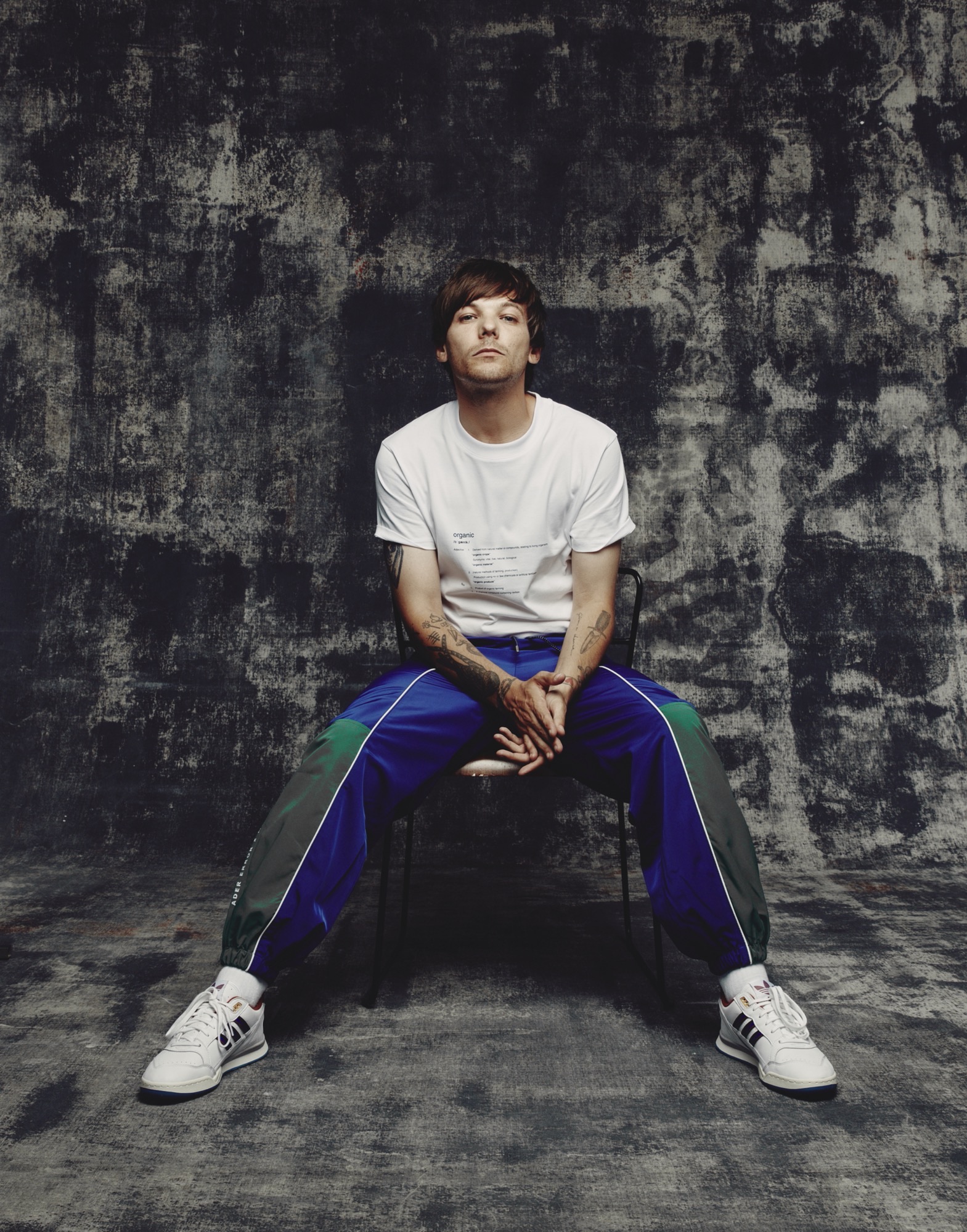 Louis Tomlinson’s UK tour dates for September 2021 have been rescheduled to April 2022. Fans are advised to hold on to their tickets as they will remain valid for the rearranged dates.

The two London Roundhouse dates on Monday 6th September and Tuesday 7th September 2021 will now take place as one show at London’s The SSE Arena, Wembley on Friday 22nd April 2022. Customers who have purchased a standing ticket for the London Roundhouse show will be allocated a standing ticket for The SSE Arena, Wembley, those that have purchased a seated ticket will be allocated a top tier seat at the new show. Customers that have tickets for both London Roundhouse dates will be able to request a refund for one of the two nights.

Due to high demand Louis has also announced an additional Manchester show at O2 Apollo on Wednesday 20th April. Further tickets for the London show and second Manchester date go on sale 9:00am Friday 14th May and will be available from www.gigsandtours.com / www.louis-tomlinson.com

Louis will be joined on tour by Only The Poets.