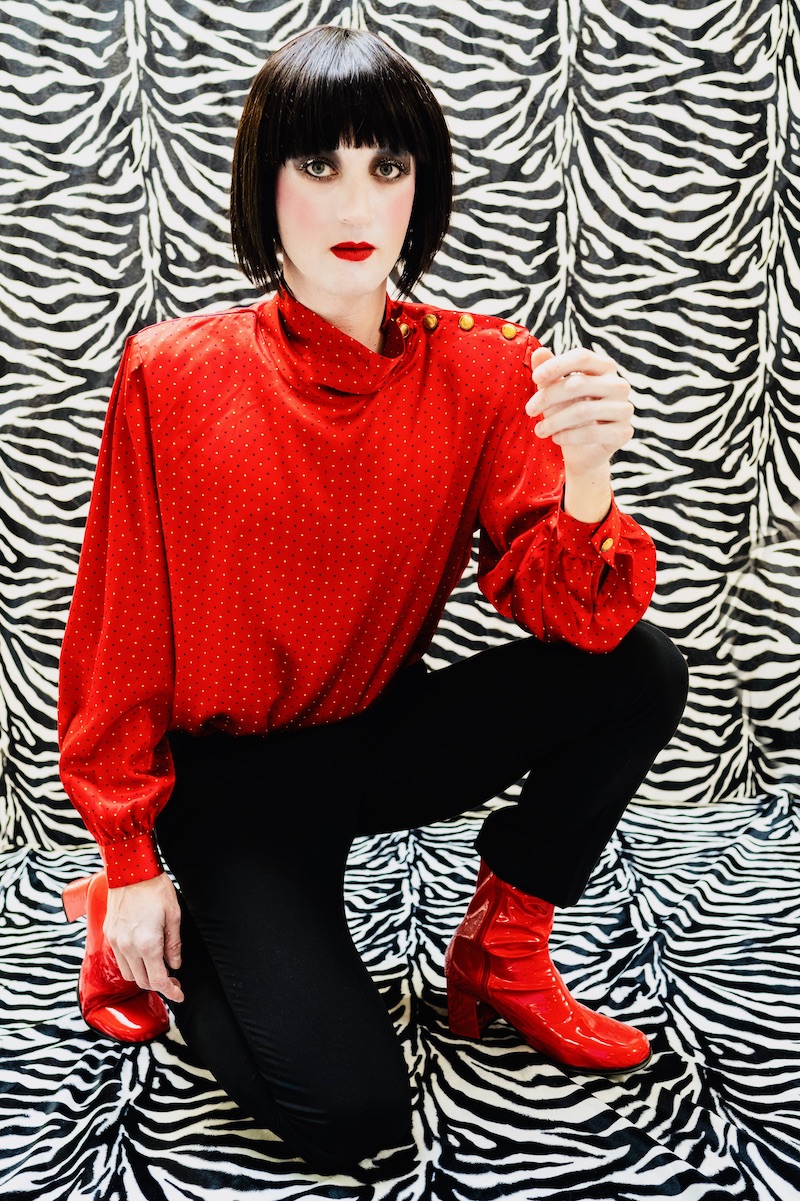 With his recent LP ‘In Standard Definition‘ out now via Paper Bag Records, Canadian, neo-glam art-rocker Art d’Ecco has shared a new cover of The Jam’s track “That’s Entertainment“.

Speaking about the cover, Art said “‘That’s Entertainment’ by The Jam is one of my favourite songs of all time. My latest record “In Standard Definition” is an album all about entertainment, so I felt compelled to add this classic Paul Weller track to the d’Ecco catalogue. It forms the perfect sonic prologue to my record, written by a master lyricist and poet.”

Art d’Ecco’s new LP, In Standard Definition, ruminates on our endless fixation on TV and celebrity culture. Like channels on an old television set, each of the twelve songs on on the album presents an episodic look into the world of entertainment, our obsession with celebrity and the power it holds over us. “No matter where you live or what language you speak, there’s an entertainment god for you,” d’Ecco continues. Working with producer/engineer Colin Stewart (Black Mountain, New Pornographers, Destroyer) in ocean-side studio The Hive, In Standard Definition sees d’Ecco packing his heftiest punch yet. Through Stewart’s vintage set up, a decoupage of authentic sounds was recorded to 2-inch tape on a 50-year-old console, forming a musical reflection of the era it evokes.