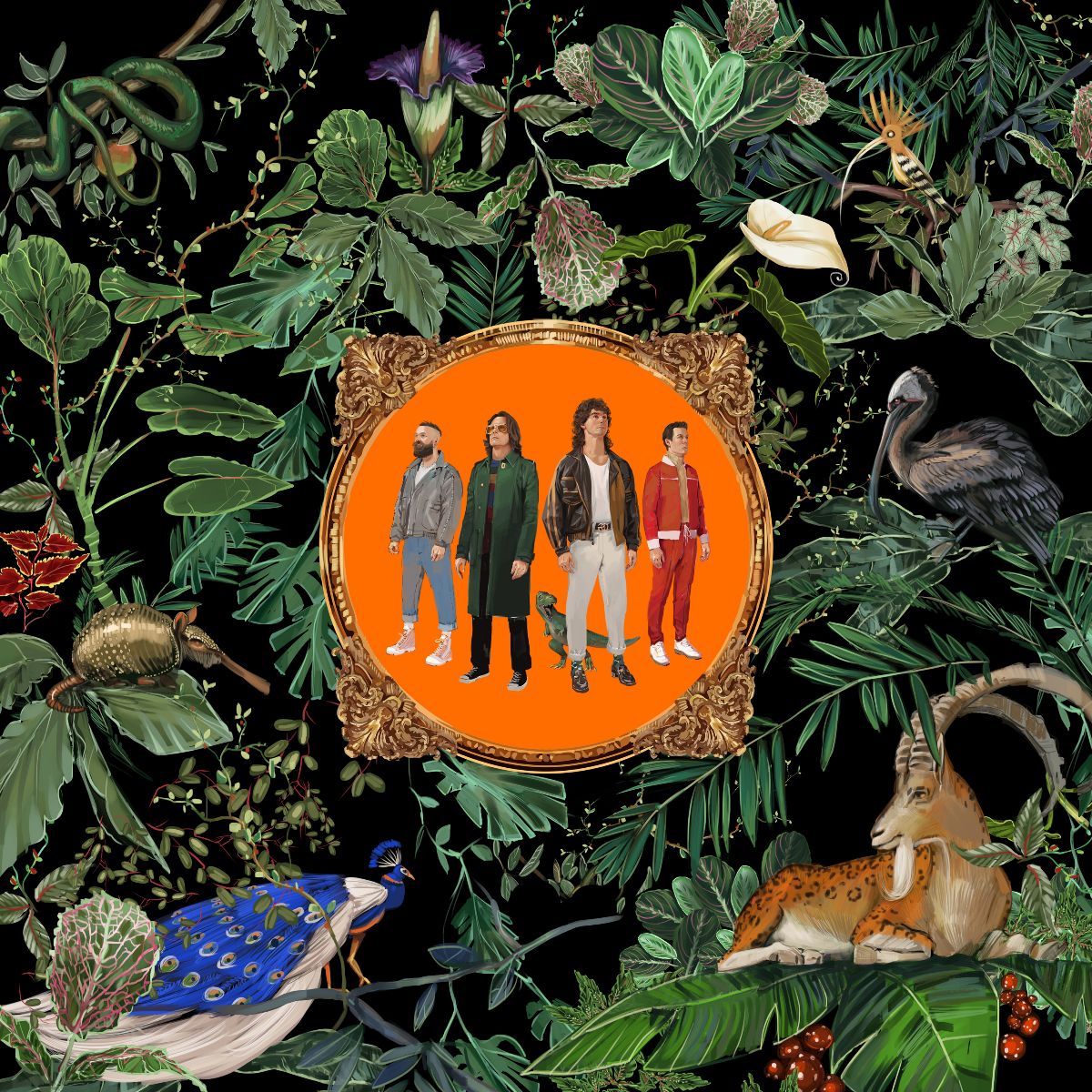 Don Broco have announced their return with the brand new album Amazing Things, which will be released on the 17th September via Sharptone Records.

To kick off proceedings they have also released the brilliant new single ‘Manchester Super Reds No.1 Fan‘ with an out of this world video, which sees the band in a Star Trek spoof like no other. In deep space, the band set about creaiting their very own team of ‘Super Reds’, but do they have enough Beckham DNA to complete their starting line up…?

The track is a pounding anthem, deliberately jarring and provocative, seeing the band mix huge synth guitar riffs with hip-hop ready verses, and a chorus designed to be shouted from terraces and stadiums worldwide. “We wanted to deliver these very deliberate, jolting shifts like we’ve never done before,” explains lead singer Rob Damiani.

Whilst nominally appearing to be about a particular football team, the song isn’t actually about love for the club, but the darker side of fandom. “I wanted to write something about an aspect of social media culture I’d really noticed in the last year,” Rob continues. “Of people tearing other people down, with much of that destructive negativity coming from the supposed fans of bands and teams. In football, you get these ultra fans who go way beyond the point of criticism into cruel, unadulterated bullying.”

Always unique, and forever pushing boundaries, Don Broco are never ones to follow the trend and the new album Amazing Things is very aptly named. It’s yet another genre-bending masterpiece with electro, rock, pop, metal and more all wrapped up in their own unique blend, bringing to mind the likes of Deftones, Beastie Boys, Linkin Park and Limp Bizkit amongst others… but simultaneously sounding like nobody else on earth.

This year the band will be headlining Slam Dunk festival in September before heading out on their own UK headline tour, which includes multiple nights in UK Cities, culminating with 2 shows at London’s Brixton Academy.