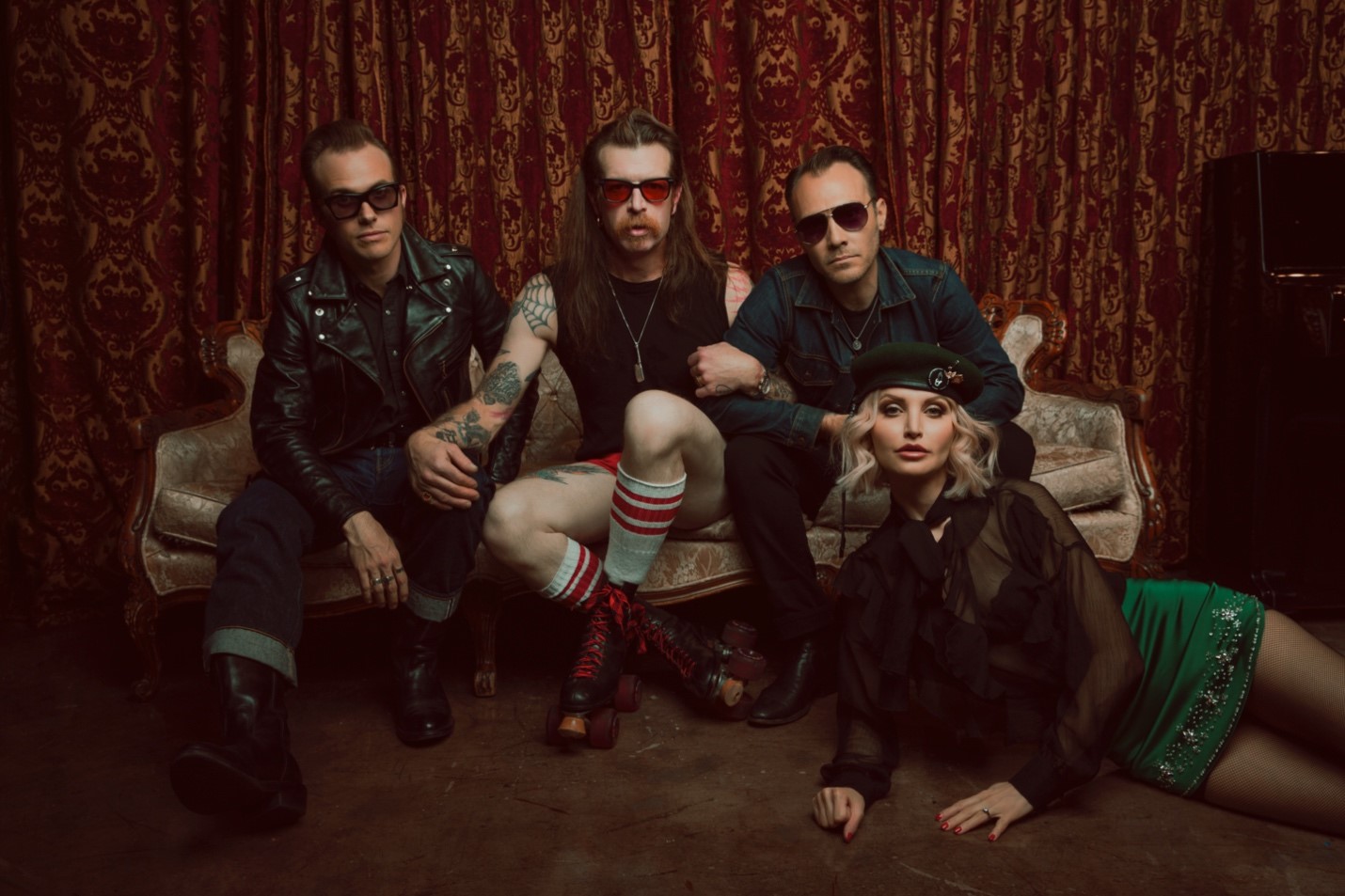 Eagles Of Death Metal will begin its 24th Anniversary Tour with a series of shows in the United Kingdom, beginning Nov. 22 at Chalk in Brighton and highlighted by an evening at the Roundhouse in London on Dec. 2. Bones UK will support on all dates.

The 12-date, two-week leg of the tour will hit such cities as Birmingham, Manchester, Leeds, Dublin, Belfast and Glasgow, among others, and is the first of what is expected to be a multi-year trek that will take the band through Europe, Australia, New Zealand, Southeast Asia, and the United States and Canada.

Known for their high-energy, effortless charisma and infectious feel-good vibes, EODM will be returning to the U.K. for the first time in over two years.

“Having been stuck in and around the house for over a year has had me pacing like a caged animal,” said lead singer and frontman Jesse Hughes. “I cannot wait to let loose and get back out on stage to do my thing for all the lovely people around the world. Rock ‘n Roll is meant to be shared, and I can only shake my d**k around the house and perform for my cat for so long before she starts flat-out ignoring me.”

The EODM live band is filled out by Jennie Vee on bass, Jorma Vik on drums, and Joshua Jove on guitar.

Formed in 1998 in Palm Desert, California by best friends Jesse Hughes and Joshua Homme, Eagles Of Death Metal is not a death metal band. The story goes that a friend was introducing Homme to the death metal genre, and Homme wondered what a cross between the Eagles and a death metal band would sound like. With that, EODM was born. The band released Peace Love Death Metal in 2004, followed by Death by Sexy in 2006, Heart On in 2008, Zipper Down in 2015 and Eagles Of Death Metal Presents Boots Electric Performing The Best Songs We Never Wrote in 2019.