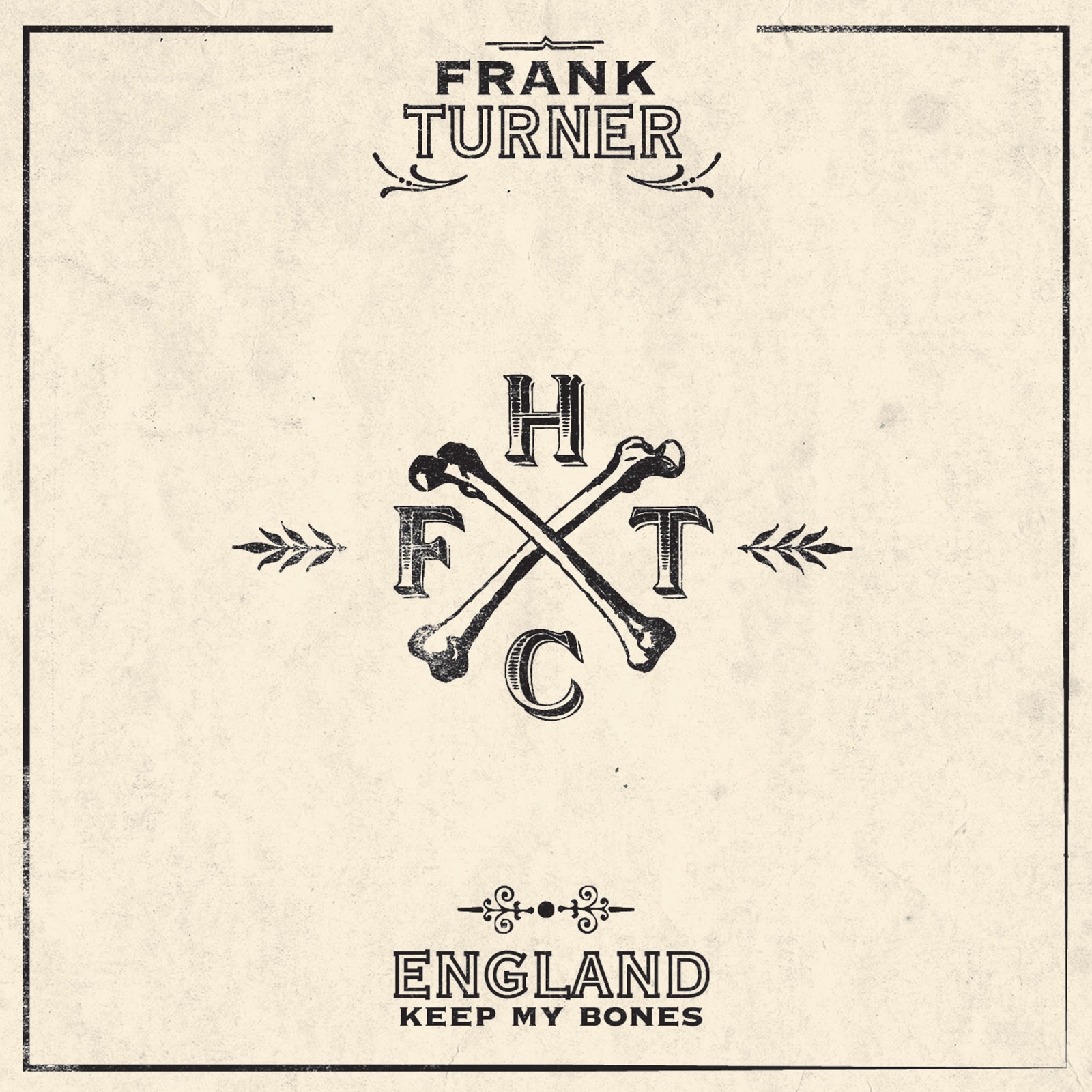 Marking a decade since the release of his breakthrough album, FRANK TURNER is very pleased to announce a special commemorative edition of: ‘England Keep My Bones’.

The album that transformed him from festival favourite to folk/punk superstar, Xtra Mile Recordings will be re-issuing the record as an expanded deluxe version on 4 June 2021.

Alongside the original album, the tenth anniversary edition will also include a bonus disc of unheard demo recordings from the El Paso Sessions of the period. Customised with bespoke new artwork, the double-disc set will be available on 180g vinyl and in a multitude of different colour variants – exclusive to indie retailers across the world.

Exclusive to download-only, 15 additional Solo B-Sides recorded at Old Blacksmiths Studios are also being made available for the first time. 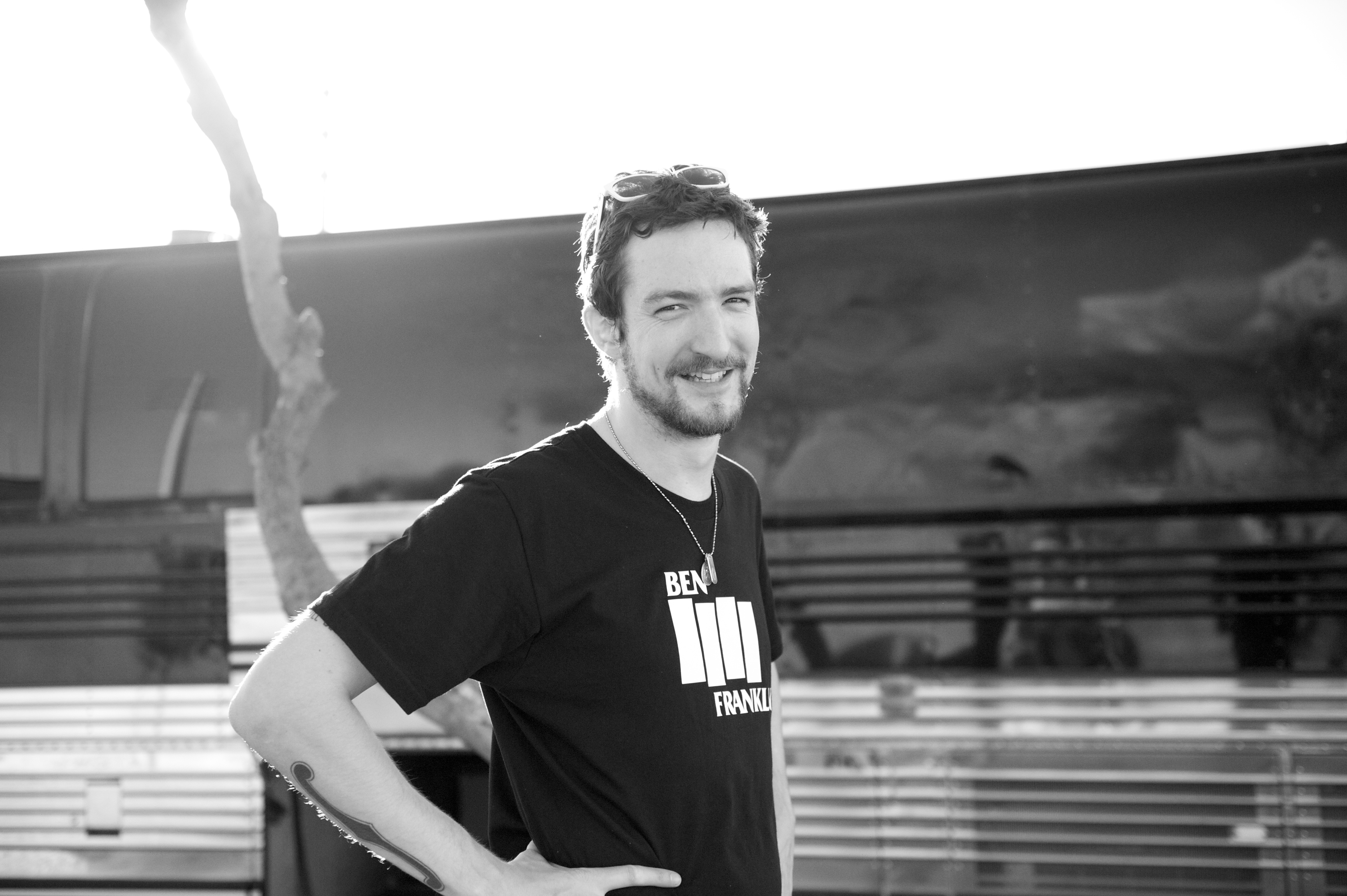 Frank Turner’s fourth album ‘England Keep My Bones‘, is the record that saw Frank step-up from cult status to mainstream success. Produced by Tristan Ivemy and recorded at The Church Studios in 2011, the album found Frank dwelling on themes of mortality and Englishness; and formulating some of his most profound and accomplished material in the process.

Connecting with fans and critics alike, the album received rave reviews from the likes of The Guardian (4/5), Kerrang! (4/5), Q (⅘), Rocksound (9/10), NME (8/10), and more; subsequently catapulting straight into Number 12 in the UK Album Chart. Featuring hit singles like ‘Peggy Sang The Blues‘ and ‘If Ever I Stray‘, the record also featured internationally acclaimed tracks: ‘I Still Believe‘ and ‘Wessex Boy‘ both of which Frank performed on the global stage at the Olympic Opening Ceremony in 2012. At the end of the album campaign in April 2012 Frank even headlined a sold-out show at the iconic Wembley Arena.

Continuing to resonate with the audience that grows with Frank to this day, ‘England Keep My Bones’ has since been certified Gold by the BPI for sales of over 100K in the UK and remains a resolute favourite in his prolific repertoire.

Reflecting on the legacy of ‘England Keep My Bones’ in 2021, Frank Turner says:

It’s been ten years since the album (or one of them) that changed everything in my life: “England Keep My Bones”. When we were making it, back in 2011 in Crouch End, I knew it would be special, but had no idea how far it would take me around the world. I’m extremely proud of and grateful for it. A decade on, we’re celebrating with an anniversary edition, double vinyl with beautiful new artwork. Vinyl comes in a variety of colours and features the full album plus exclusive demos. I hope you all enjoy.”

‘England Keep My Bones’: 10th Anniversary Edition will be released on 4 June 2021, via Xtra Mile Recordings.

PLUS, included in the download card only:
England Keep My Bones – Solo B-Sides, Old Blacksmiths Studios