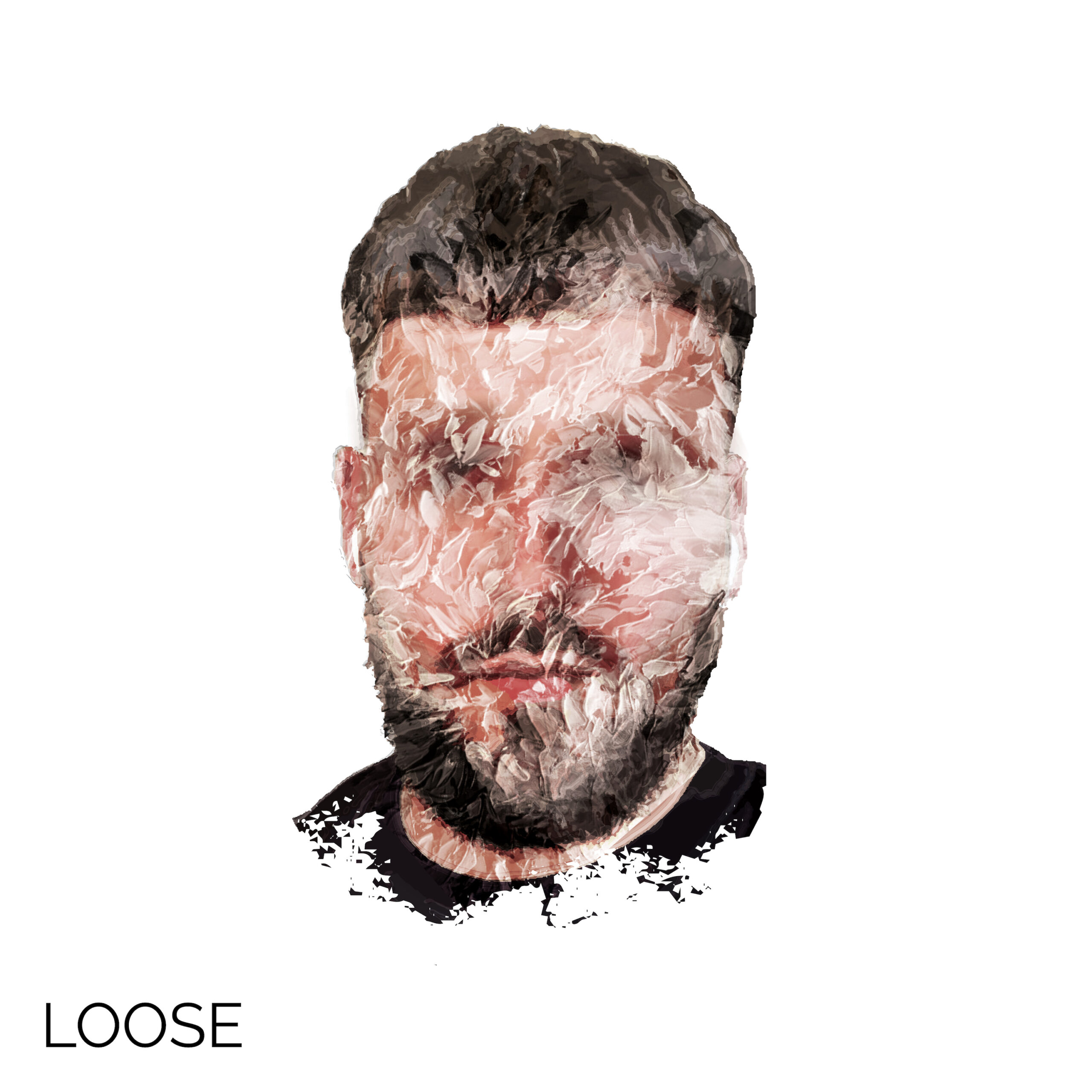 With his love for music deep rooted, L Silva takes influence from a number of different aspects of life. His highly introspective nature leads him to create thought provoking and relatable messages, whilst also allowing him to express his emotions in the manner most effective for him, through the music. His urge to write lyrics began at a young age, recording himself from the age of 12, influenced most notably by the UK Grime scene in the 2000’s and onwards. The love for music continued into adulthood, and after a brief hiatus from music, his return now incorporates a versatile array of influences, including Grime, UK Rap/Trap, US Rap/Hip-Hop, Wave, Afro-swing, Reggaeton/Latin and many more.

He has recently released a new single, Loose.

‘This song explores the musical creation process, detailing the common experience of a recording artist and their surroundings/experiences, from my own perspective. It also delves in to some of the artist’s more personal introspective thoughts. The song heavily portrays the desire to continue working towards the goal of making music full time and becoming established in the scene.’