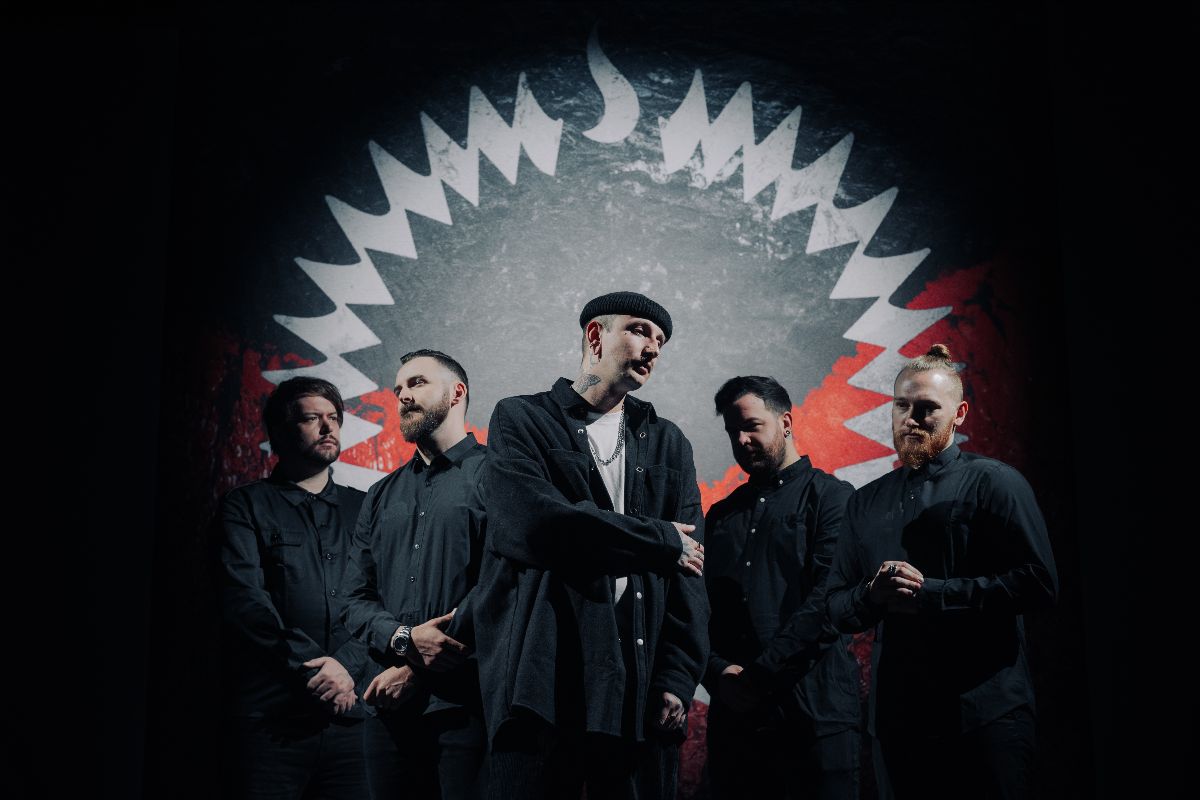 Hotly tipped Southampton based metal band Our Hollow, Our Home have dropped a video for their single ‘Better Daze’ taken from their highly anticipated new album ‘Burn In The Flood’ set for a May 28th release. Our Hollow, Our Home’s latest offering ‘Better Daze’ showcases the more pop-punk infused side of their instantly recognisable sound, and is a true testament to the diversity of music the U.K. Metal outfit have been releasing since 2013.

Lyrically the track serves as an anthem for the underdogs, a beacon of hope to those who are starting to see the light at the end of the tunnel after hard times, and offers a cry of moral support to anybody who is willing to listen.

Our Hollow, Our Home are rapidly becoming one of the most important bands to watch in the UK metal scene.  Their YouTube (Over 6 million combined plays), Facebook (111K followers)  and Spotify (30 Million Streams /168k monthly listeners) numbers are going through the roof – a band who independently release everything they do.

“We are beyond proud to announce our third full-length album, ‘Burn In The Flood’.

Whilst there is an overarching theme of being caught or trapped within your own emotions, on this record – rather than delving into a deep constructive narrative – we wanted to focus on letting each song have its own time in the spotlight, and have each tell its own story. Every time we start writing, we push ourselves harder than ever before, and all truly believe this is our strongest collection of songs to date.

The last year has been tough for everyone, but through all the hardships thrown at us, especially as touring musicians, we dug deep and ended up finding some of the rawest, most open & honest material we’ve ever written. This album was made entirely for our fans.  They are a huge inspiration to us and this record has been brought to life by our literal blood, sweat and tears during a time where we honestly didn’t know if the world would even allow us to carry on doing what we love so dearly!

It’s a project which documents our personal growth and the genuine struggles faced in our daily lives, and we wear our hearts on our sleeves from beginning to end.”