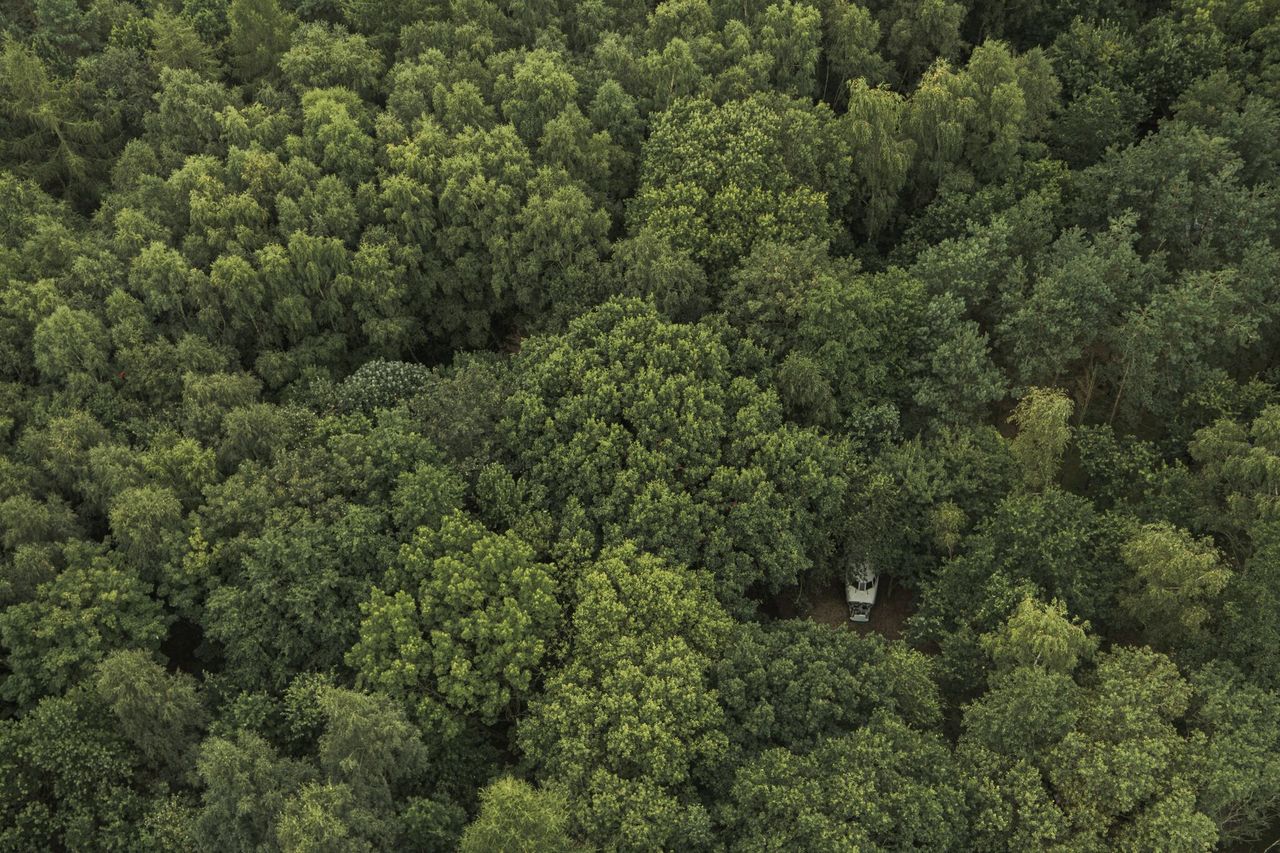 Lost Village is widely considered to be one of the most unique, interesting and creative festivals on the planet. A surreal fever-dream experience where no two years are the same.

On entering the forest, you’re confronted by a network of winding, tree-lined pathways, spanning the length and breadth of this bizarre abandoned world. Whether dancing on planes in an overgrown airport, venturing through the confines of a rusting junkyard or stumbling upon derelict houses – Lost Village is for the curious, not the cautious.

Unphased by the toils of the past year, 2021 sees Lost Village return bigger, stranger and more adventurous than ever. With a myriad of new places to explore, including an abandoned zoo and a derelict bowling alley, the ever-evolving story of Lost Village is set to reach new realms of wonderment.

Lost Village also encompasses carefully curated music, exceptional food, comedy, talks, relaxation and creative workshops; the result is a beautiful yet abstract escape from reality. Something that feels more vital now than ever before.

Every year Lost Village invites an abundance of the most important and innovative bands and DJs; creating a sonic tapestry that lilts between red-hot emerging names and established luminaries in equal measure. A dynamic and gender balanced assembly of artists combine to create the perfect score for a weekend of shimmering escapism.

After announcing their reformation in late 2019, Bombay Bicycle Club have once again captured the hearts of music fans the world over. Their evergreen melodies, polymath instrumentation and articulate storytelling are once again in full force on their critically acclaimed comeback album Everything Else Has Gone Wrong – a tour de force which drew critical acclaim and amassed streams in the millions.

A true pioneer in every sense of the word, Caribou has built a gargantuan following over the years, both from his stunning albums and unbeatable live shows. Constantly pushing the boundaries of electronic music, Dan Snaith makes every performance feel like a once in a lifetime experience, effortlessly combining euphoric and introspective moments with his barrage of incredible cuts.

Four Tet has consistently defied formulas and trends for the last 20 years. Now firmly in the upper echelons of electronic music, his tenacious approach to artistic originality makes his performances unmissable and unpredictable. His last appearance at Lost Village is still being talked about today – his return is something everyone has been wishing for since.

If anything good has come from the last year it’s the emergence of Arlo Parks. A one in a million talent; the Brit Award winning star has soundtracked the last 18 months for the whole nation, with a remarkable blend of poetic lyrics and immersive, life-affirming instrumentation. A future headliner we’re sure, her performance at Lost Village 2021 is set to be one of those unforgettable ‘were you there?’ moments.

The aforementioned names are but a snapshot of the Lost Village landscape. With huge names such as Jayda G, Honey Dijon, Ross From Friends and DJ Harvey appearing alongside rising stars such as India Jordan, Marie Davidson, Vegyn, and Greentea Peng, it’s easy to see why Lost Village has become such an exciting proposition.

Oh, and in true Lost Village style, there’s lots of artists still yet to be revealed!

A Weekend of Arts and Experience

Beyond the music, Lost Village is renowned for taking things way beyond expectations; it’s this attention to detail that makes LV so special.

Exceptional food served in welcoming, casual and relaxed environments has always been at the heart of the Lost Village landscape – that time spent with friends is so often a highlight.

Within the Lost Theatre, you’ll encounter an amazing lineup of comedy featuring Russell Kane, Ed Gamble, Rosie Jones and many more while over at the Institute Of Curious Minds you’ll discover a series of in-depth talks, traversing music, arts, psychology and beyond.

Given the tranquil surroundings, relaxation is an intrinsic part of the Lost Village experience. The lakeside Energy Garden offers yoga, massage, mindfulness classes, wood-fired hot tubs, holistic therapies and – beyond that – it’s simply the perfect place to clear your mind.

The woods are waiting…