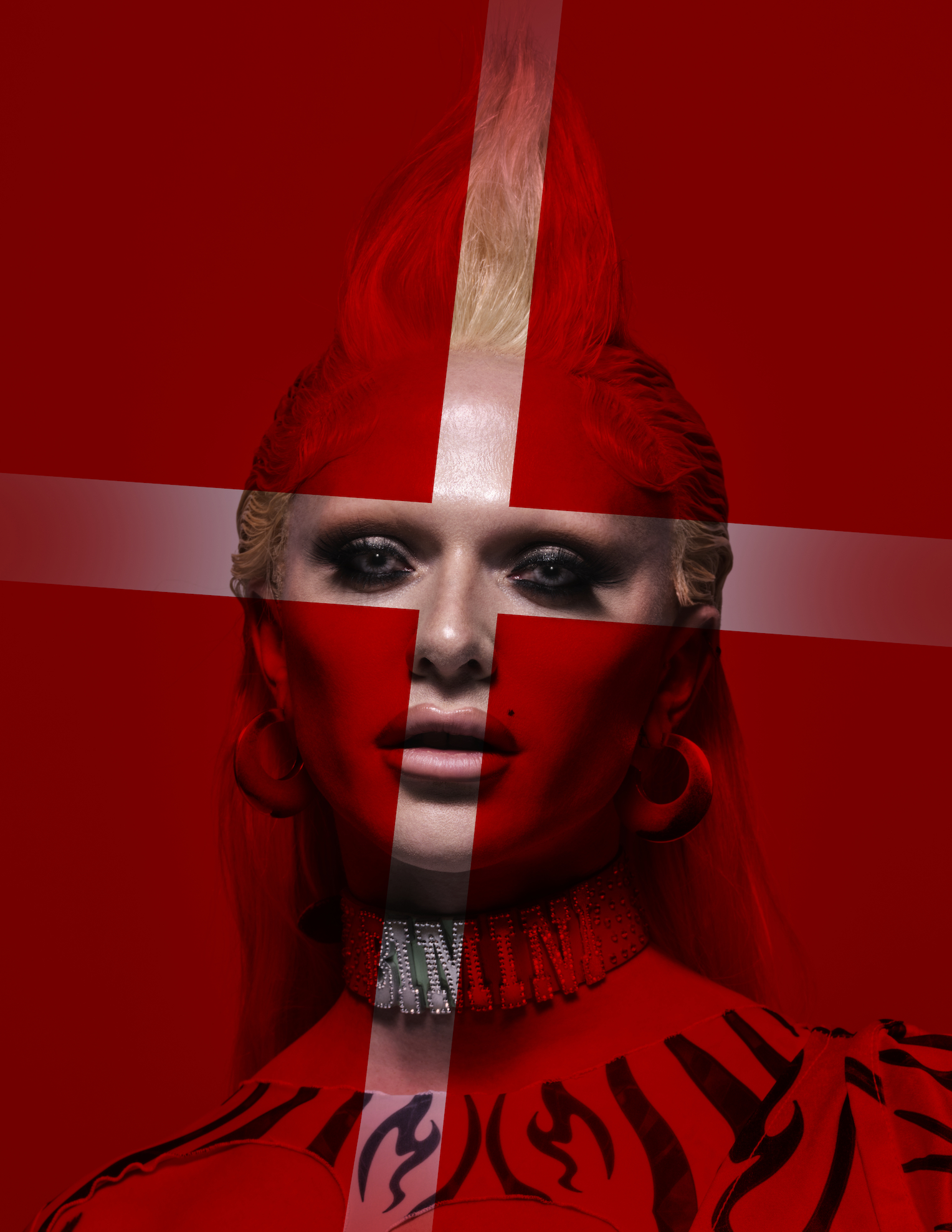 Bimini is the break out star of RuPaul’s Drag Race UK Season 2, and has spent the last few months writing and recording their debut music.
The first fruit of these sessions is ‘God Save This Queen’, a punky pop non-binary anthem for today’s generation, with lyrics that will inspire and delight in equal measure.
‘God Save This Queen’ is written by Bimini with Billie Blonde and Redshank, who also produced the track.

Bimini was born and raised in Great Yarmouth, Norfolk. Upon moving to London they worked successfully as a DJ and club host, working everywhere from East London to New York. In 2019 Bimini was crowned Miss Sink The Pink and has since performed at huge events such as Mighty Hoopla and Brighton Pride.
January this year saw Bimini star in the massive hit BBC series ‘RuPaul’s Drag Race UK’. Bimini proved to be a huge favourite with both fans and critics alike, garnering acres of media coverage and over 800,000 followers on Instagram.
Recently Bimini has taken part in campaigns for Selfridges and Maison Margiela, alongside editorials for Notion, Dazed, ES Magazine, W Magazine and The Face. Earlier this year Bimini appeared in the video for Ava Max’s ‘My Head & My Heart and has recently guest starred in Little Mix’s stunning video for ‘Confetti’. Later this year Bimini will release their first book ‘A Drag Queen’s Guide To Life’.