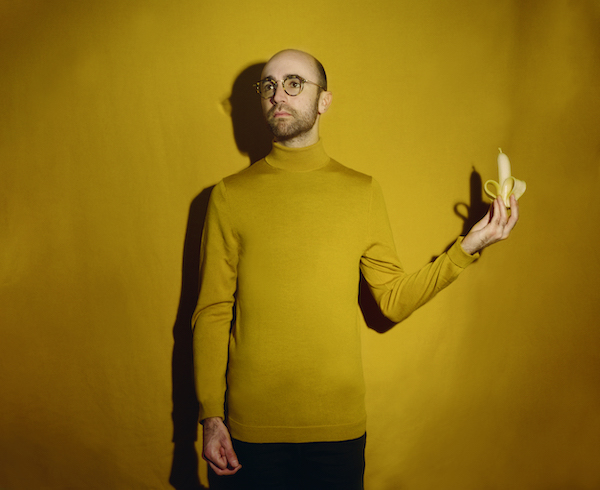 Max Bloom (previously of Yuck) has shared another new single from his forthcoming solo record ‘Pedestrian’, which is set for release on June 18 through his own label, Ultimate Blends. He will also be playing a socially-distanced show at London’s Oslo on July 2nd.

Latest cut “All The Same“ mixes bouncing guitars and bright electronics with wry lyricism for a moment of sparkling, dour pop brilliance.

“This song started as an experiment for something I was thinking of writing for another artist, but I ended up liking it too much so I used it for myself” Bloom comments. “I was listening to Colours by Beck and Hot Thoughts by Spoon a lot at the time. I wanted to make something more synth based and pop orientated, but quite strange sounding at the same time. I wrote the lyrics with my girlfriend Anna, and we were talking a lot about the difficulty and insecurity we both face releasing music, and how unrewarding it can feel putting your music out into this huge void. I guess you could say it’s a song about writing songs!”

Over the months, a regular cast of companions (namely Spoon, Beck, and Yellow Magic Orchestra) accompanied Bloom on his increasingly lengthy runs. These references, alongside core influences like Wilco, George Harrison, and Grandaddy, helped bring a fresh pallet of sonic colours and textures to ‘Pedestrian’.

‘Pedestrian’ will be released on June 18th via Ultimate Blends.
Max Bloom will play Oslo in London on July 2nd. Ticket info here.