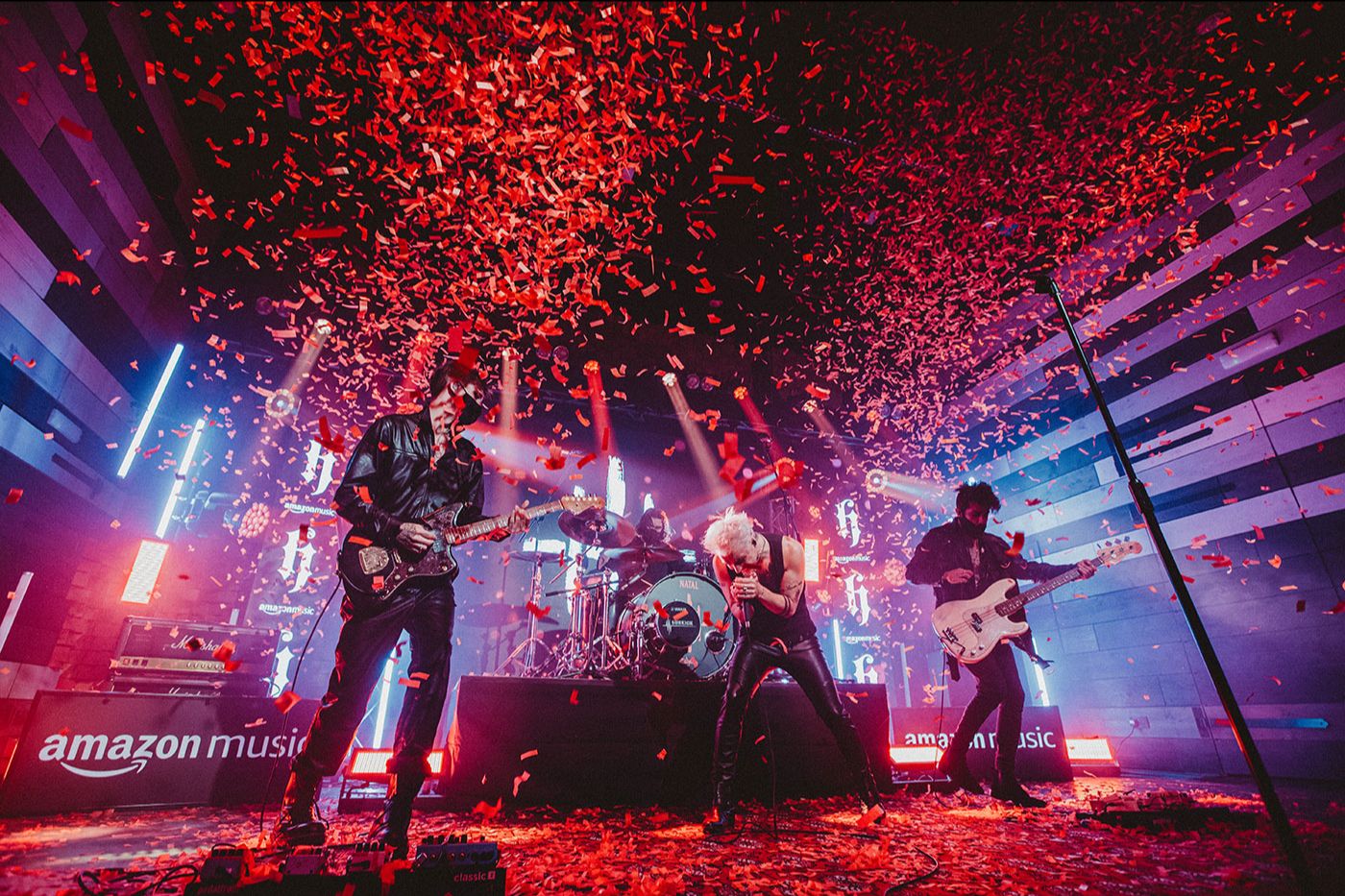 Heavy Group have announced that the fifth annual Heavy Music Awards will take place as a full, in-person event at the 2,300 capacity O2 Forum Kentish Town on Thursday 02 September 2021.

In addition, following the staggering success of HMA20’s live streamed online award show (due to Covid-19) – which saw 177,000 live viewers tuned in – the event will also be streamed worldwide on Twitch.

The awards ceremony, now a staple of the live calendar has previously seen attendance from Good Charlotte, Laura Jane Grace, Poppy, Architects and performances from Cancer Bats, Fever 333, Creeper, Loathe and more. Celebrating the breadth of talent across the alternative scene – including venues, designers, producers, photographers and a special community award “The H”, the ceremony culminates in a raucous fan-focused event.

The finalists shortlist will be announced alongside the opening of public voting at 2pm BST on Wednesday 16 June. By voting, fans are entered into a ballot to win tickets to the event itself on Thursday 02 September.

Shortlists are comprised entirely of nominations from an industry panel of almost 700 with the winners chosen by the general public.