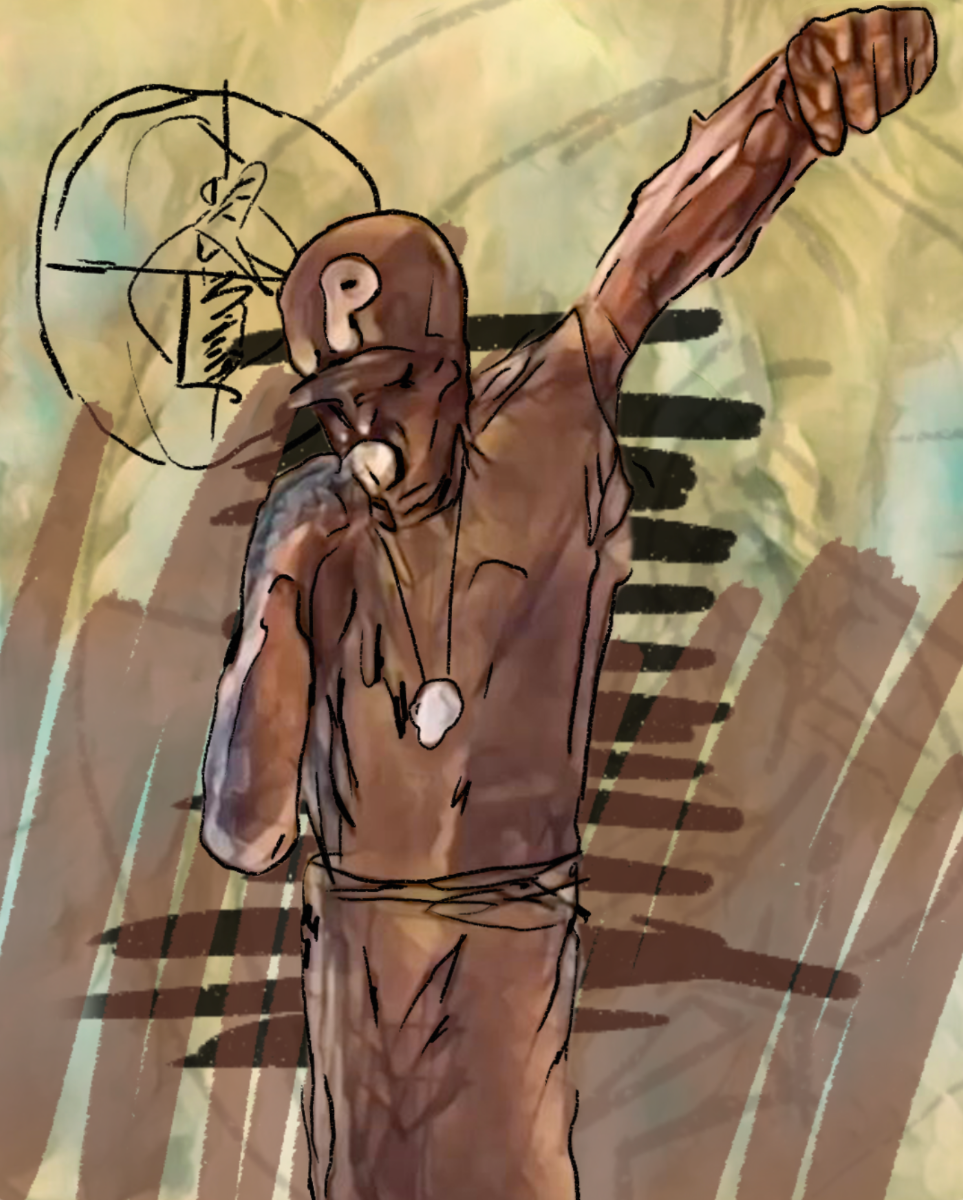 Chuck D will drop the first two pieces from his new NFT collection on Foundation this Friday at 2:00pm PDT. Power To The Artist is an animated self-portrait that also features a new audio track saluting crypto artists everywhere, recorded with DJ Lord specifically for the piece. Earthizen: This Is Not A Testasks citizens of the world to unite andutilizes Chuck D’s iconic Public Enemy logo that he originally drew in 1986. Both of the original 1/1 digital works of art will be available for 24 hours on Foundation.app and can be viewed HERE.

“NFT is the new canvas,” says Chuck D, “a canvas that has the power to revolutionize the art world, taking the power away from the old gatekeepers who get to decide what’s cool or ‘good’ enough to be in the space. Now artists around the world get the chance to participate in a democratic art system.”

In recent years, Chuck’s visual artwork has been shown in galleries throughout the world and is featured in the permanent collection at The Smithsonian Institution’s National Museum Of African American History And Culture.  Chuck is a graduate of New York’s Adelphi University with a B.F.A. in Graphic Design and has long been a proponent of the convergence between art and technology. His group, Public Enemy, were one of the first to release music in MP3 and the very first to issue an album on zip disc. As a solo artist, the co-founder of Public Enemy (which was inducted into the Rock and Roll Hall of Fame in 2013) and as a member of Prophets of Rage, Chuck has spent his career helping to pave the way for political, social and culturally conscious hip-hop.