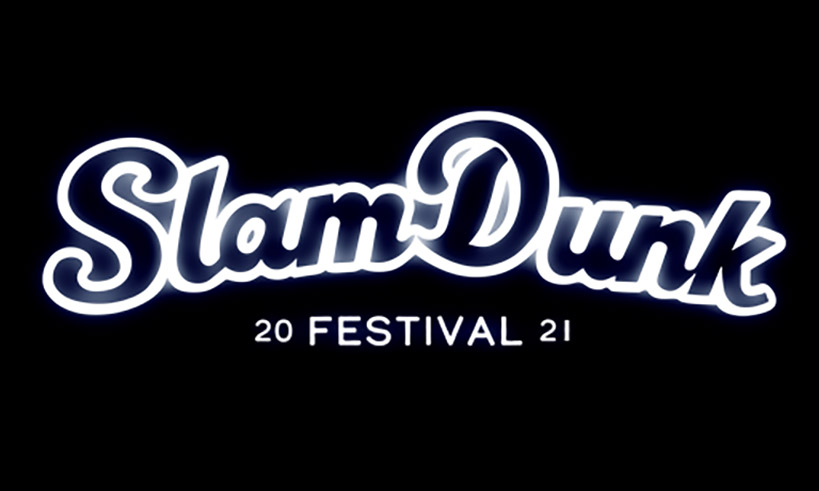 Already playing host to some of the hottest acts in modern alternative music, Slam Dunk Festival have revealed even more names have been added to the incredible summer billing.

“We’ll be celebrating Slam Dunk Festival’s 15th Anniversary in September and I’m so happy these newly announced artists will be joining us! Although the re-opening date has moved to July, we are even more confident that the festival will go ahead this year, thanks to the positive news from the test events and the rapid vaccination program taking place.  With the overwhelming support shown by our fans who have kept a hold of their tickets and those who have bought tickets recently too, we know how important it is that we do our best to deliver a brilliant show this September.”

Guaranteed to be one of the biggest weekends of the long-awaited and long-overdue summer, mighty headliners Sum 41 and Don Broco will be joined by the very best punk icons, hardcore trailblazers, emo alchemists and rock transformers from all over the world including NOFX, While She Sleeps, Mayday Parade, We Are The In Crowd, Four Year Strong, A, Static Dress, Wargasm, to name a few!

Determined to deliver the ultimate alternative celebration in 2021 in accordance with government guidelines relating to Covid-19,  Slam Dunk Festival will take place at both Temple Newsam in Leeds and Hatfield Park in Hatfield this September. Be sure to mark your calendars, the new dates are Slam Dunk North – Saturday 4th September and Slam Dunk South – Sunday  5th September.

SLAM DUNK FESTIVAL 2021 LINE UP IS AS FOLLOWS:

For more information or to purchase both opening party and festival tickets, please visitwww.slamdunkfestival.com. All ticket prices are subject to booking fees.