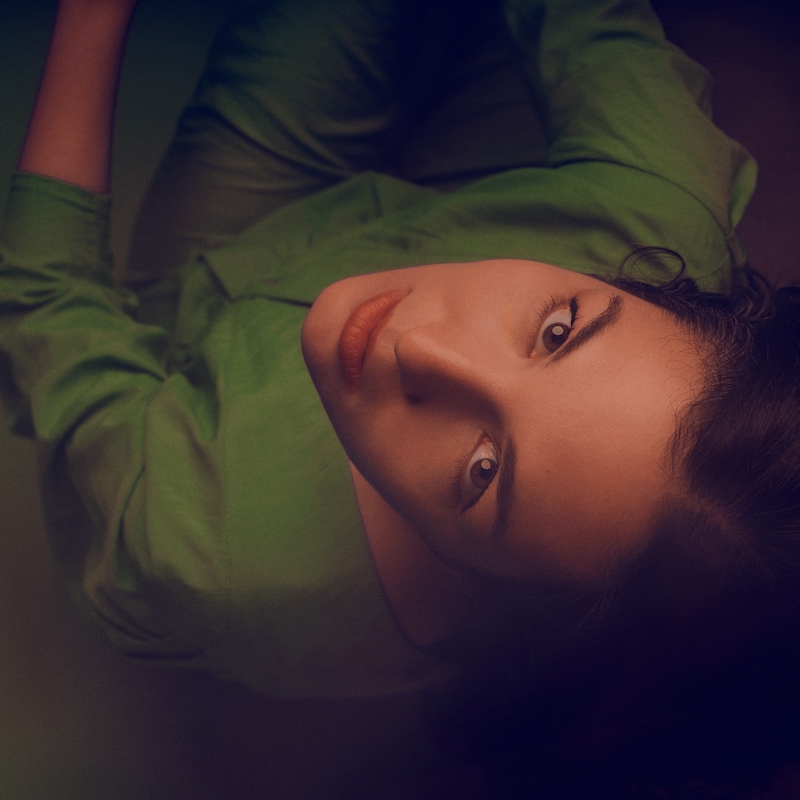 Today we’re excited to introduce you to Maltese musician and producer Joon who will release her debut album ‘Dream Again‘ on July 9th via Italians Do It Better. Today, the first single from the record “Orqod” is streaming online now.

“Orqod‘ is Joon’s first and only song in Maltese – the title means ‘sleep’ and it is a lullaby for letting go, about star crossed lovers who come together in their dreams.

Growing up in Malta, Joon (aka Yasmin Kuymizakis) had no female role models for making electronic music. It was when she moved to London to study that she took a sound production course on a whim, and was encouraged by a tutor to pursue her own music. Soon after she suffered a devastating breakup and then a serious car crash which she was lucky to survive, a series of events which snapped her ambitions into sharp focus. “The car crash was a wake-up call,” she says. “It made me realise that life is precious. We only have one life – I started living the one I felt was worth living.”

Now, making music is a process Joon uses to overcome negative feelings and emotional pain, from loneliness and heartbreak to the need to belong somewhere: “During the writing of most of my songs I was sad about something – but I was dealing with it through making music. I make music to give advice to myself and to be optimistic. I’m trying to make myself feel better, by helping myself come out of that pain.”

The album opens with the irresistible extra-terrestrial ‘E.T.’ – a story of alienation via heartbeat dancefloor pulse and space-age laser melodies, where Joon flips between the fierceness of Karen O to the ice cool uncanny of The Knife. ‘Watch The Sky’ glitters with city lights on midnight drives, and the silky night-time pop of ‘Good Times’ takes airy cues from K-pop, flexed through a Julee Cruise soft late night lens. ‘Meaningful Life’ is a reflective manifesto for love and living well, sung with breathy melancholia and ‘Home’ is a song to the unknown stars, carrying radio echoes of Laurie Anderson’s legendary O Superman in its synth-soaked vocal lines and the hazy ‘Feathers’ dances on the edge of sleep in soft pastels.

Joon now lives in a town on the highest point of Malta, an island nation between Sicily and North Africa with a population of just 500,000 people, and where in her teenage years she could see no path for herself in music. After deciding she couldn’t sing, she instead began buying unimposing quirky instruments – a Stylophone and a small beatbox, among other things – to play around with for her own pleasure. Now, a decade later, she has upgraded to a Moog and a Korg, taught herself the software she needs, and has come to love her distinctive singing style.

After returning to Malta from London, Joon found only one other woman making electronic music on the island. Driven by a desire to make music possible and accessible for the next generation of women in a way she did not experience, she and founded the Maltese Sound Women’s Network with composer and academic Jess Rymer in 2017 (inspired by the Yorkshire Sound Women’s Network) aiming to encourage and support other women making electronic music in Malta. Now, the group has over 800 members in its online network.