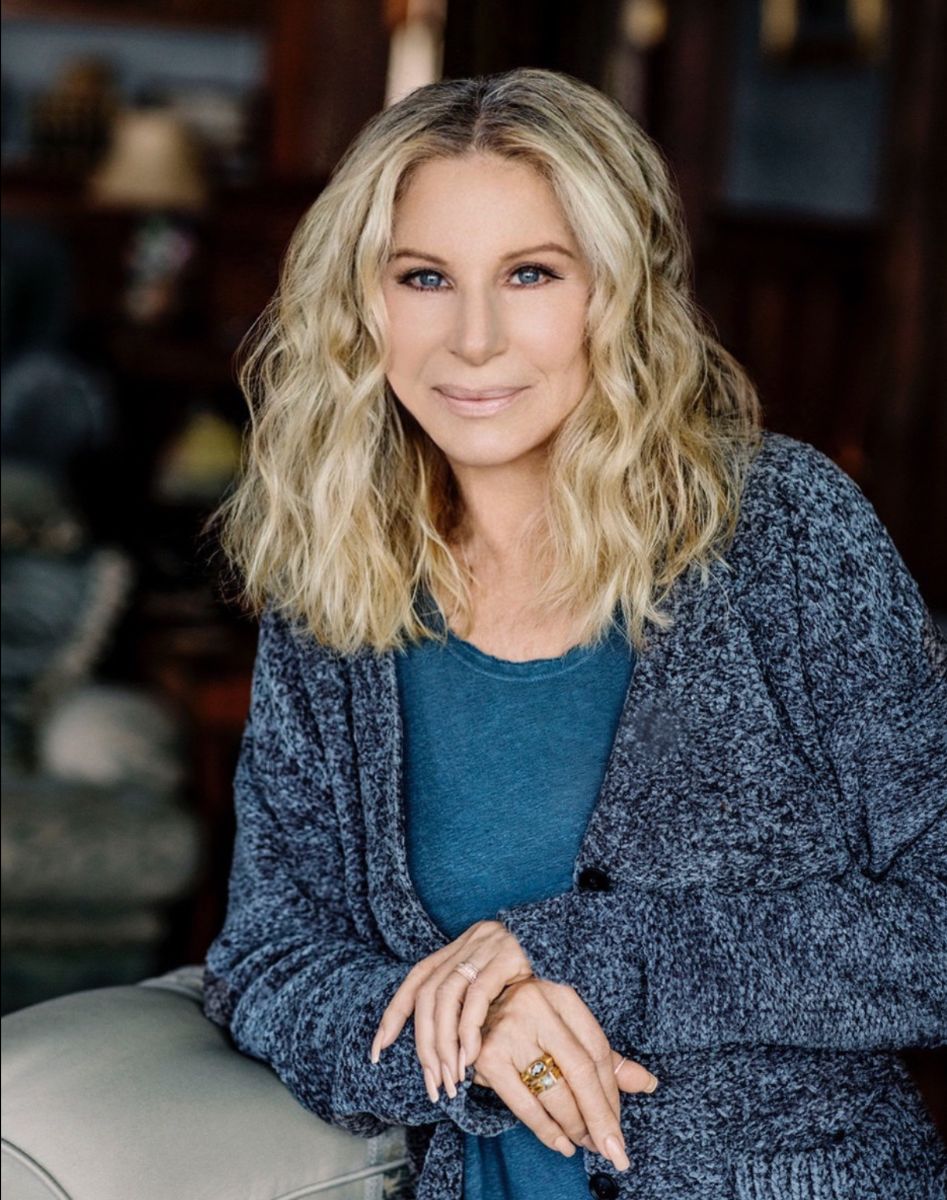 Barbra Streisand teams up with Kermit the Frog on ‘Rainbow Connection’

A second track from Barbra Streisand’s Release Me 2, “Rainbow Connection,” is released today.

The Oscar-nominated song was originally written and recorded by Kermit (Henson) in 1979 for the motion picture The Muppet Movie. Barbra’s solo version of “The Rainbow Connection,” also recorded in 1979 (making her the first artist to cover the song) was originally recorded for her album Wet. When her duet with Donna Summer, “No More Tears (Enough Is Enough)” clocked in at 8 and ½ minutes, the unmixed “The Rainbow Connection” was shelved due to lack of space on the vinyl LP for both songs.

Barbra’s appreciation for Muppets music was a result of her watching The Muppet Show and Sesame Street with her young son Jason Gould.

In 2020, when Barbra was considering various tracks for Release Me 2, the idea of creating a virtual duet of “The Rainbow Connection,” uniting her 1979 vocal with Kermit’s (Henson’s) 1979 vocal was first conceived.  The new duet version was produced by Barbra with Jochem van der Saag.

When asked why she wanted to sing with Kermit, Barbra states, “The opportunity to duet with a legend like Kermit was irresistible. I think of him as ageless and ever-GREEN!”

Release Me 2 available Friday, August 6th through Columbia Records and Legacy Recordings, a division of Sony Music Entertainment, is a new collection of ten previously unreleased exquisite songs and sublime studio performances recorded over the course of Barbra’s astounding career which were shelved for various reasons.

For the ultimate Barbra fan, The Thread Shop, Sony Music Entertainment’s merchandising division will release exclusive Release Me 2 Collector Box Sets. With three different amazing sets to select from and collect, each offers specially curated album inspired items, as well as a physical copy of Release Me 2. The Box Sets are available for pre-order now at Barbra’s official store, barbrastreisandshop.com.