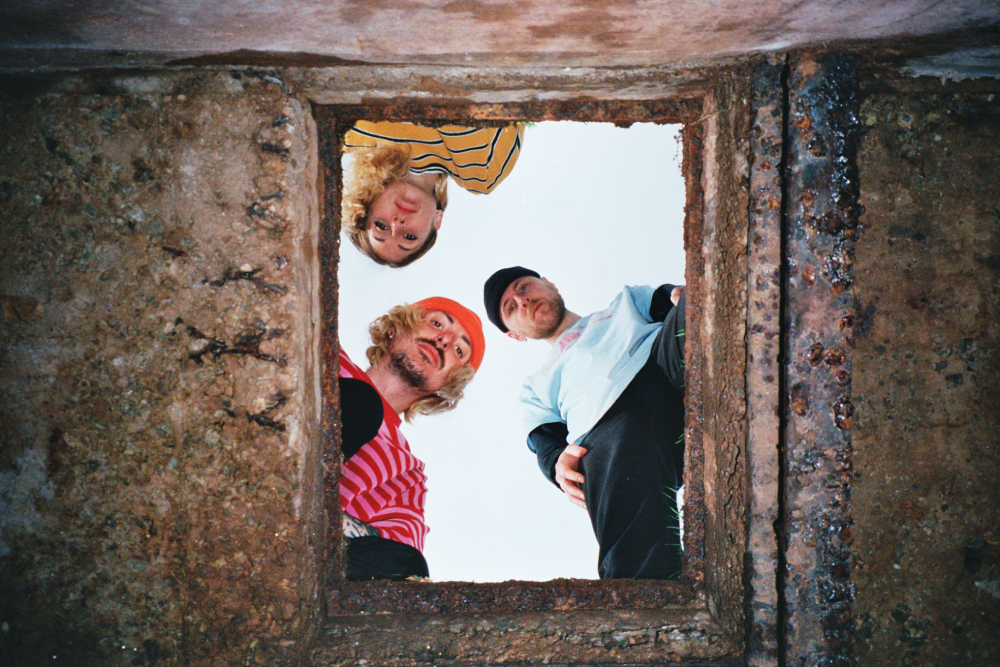 ‘dig’ features some extremely driven, focused riffage and raucous singalong melody, married with a supremely slacker vibe that exposes snake eyes’ 90s grunge and brit pop sensibilities. “dig is one of those songs that fell together super quick,” says vocalist and guitarist Jim Heffy, explaining its immediacy. “I think, like many others, I ended up with a lot more free time (due to the first lockdown) so I had a surge of creativity and ended up churning out a bunch of new songs. I remember the chords going round in my head when I was delivering pizzas and realised the drums should just be slamming with snares on each beat. It’s about digging into past relationships and how, ultimately, it won’t do your new one any good. Some things are better left behind ya!”

Kicking some punk attitude in with their grunge and brit pop influences (think hints of Nirvana, blur, Reuben, a dusting of Wolf Alice & a splash of Weezer), snake eyes self-produced their first EP but this time around have collaborated with friend and producer James Simpson (Indoor Pets). Dan Coutant (Drug Church, War on Women, Gnarwolves) delivered on the mastering mystery magic.

The live-music-prohibiting events of 2020 meant that snake eyes launched with merely one gig under their collective belt, but you can bet your bottom dollar that this time round you’ll be able to catch snake eyes in actual real life, blowin’ ya noggins off as they rip rock shows up and down the UK.