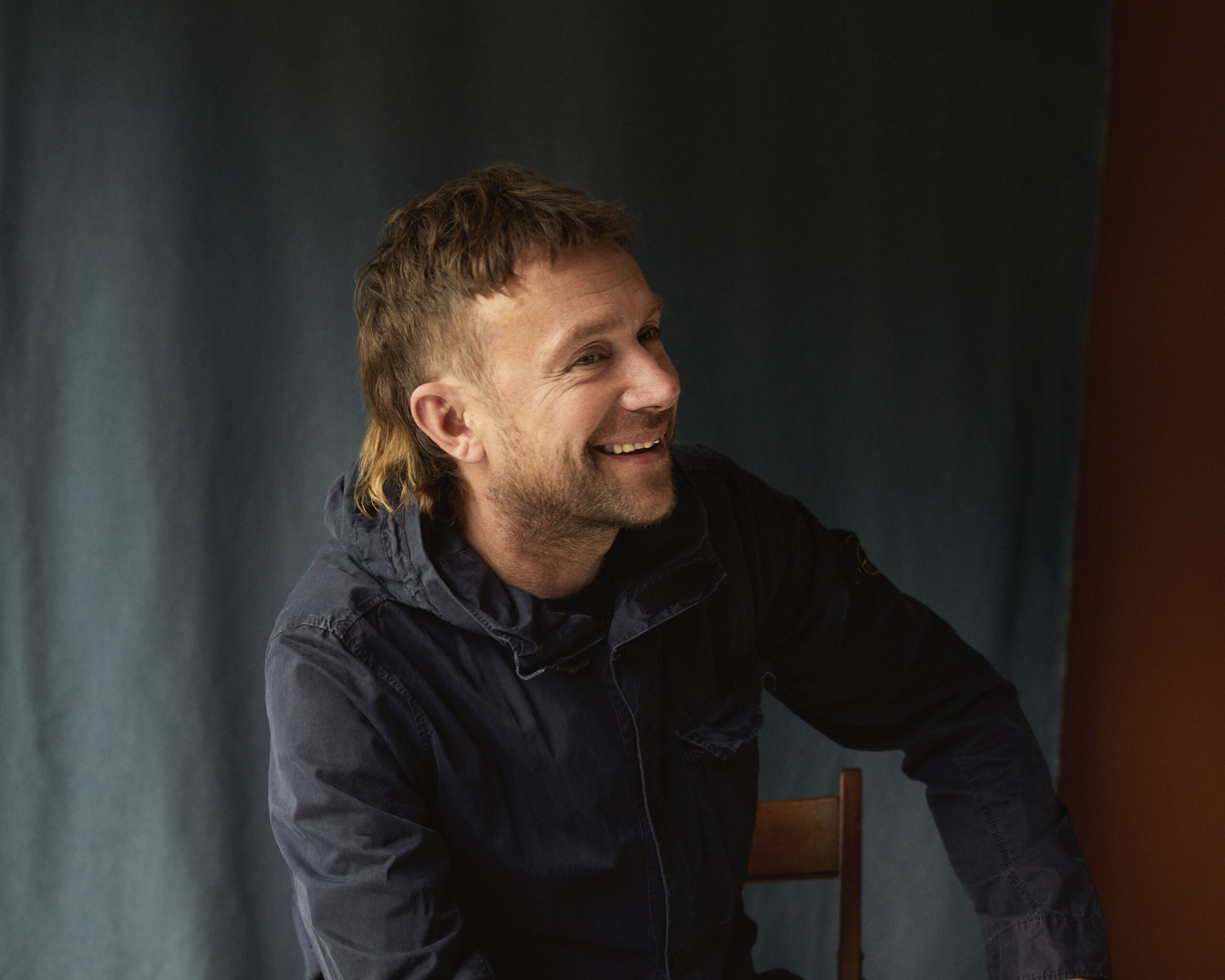 Musical royalty Damon Albarn will make a momentous return to Latitude Festival this year as a very special guest. The multi-award-winning Latitude Festival returns to the picturesque grounds of Henham Park, Suffolk, on 22nd-25th July 2021 with Albarn playing the glorious Latitude Waterfront Stage at sunset on Saturday in what promises to be a standout moment of the festival.

Last week Latitude announced it would be the first major festival to take place in 2021 and songwriter, musician and composer Damon Albarn is the latest world-class name to be added to the bill. Saturday day tickets are sold out but weekend and Friday and Sunday day tickets are on sale here.

Latitude has had the great pleasure of welcoming Damon over the years; his insatiable passion for music and pioneering genre-defying output make him the perfect fit for the festival. The prolific artist headlined Latitude back in 2007 with The Good The Bad & The Queen. He also performed a magical solo headline set in support of his Mercury Award-nominated debut solo album Everyday Robots (2014).

The multi-award winning musical polyglot behind Blur, Gorillaz, and so many other projects, will be performing songs from his extensive back catalogue including tracks from his recently announced solo record ‘The Nearer the Fountain, More Pure the Stream Flows’ which is due out November 12 via Transgressive Records.

The Nearer The Fountain, More Pure The Stream Flows was originally intended as an orchestral piece inspired by the landscapes of Iceland. This last year has seen Albarn return to the music in lockdown and develop the work to 11 tracks which further explore themes of fragility, loss, emergence and rebirth. The result is a panoramic collection of songs with Albarn as storyteller. The album title is taken from a John Clare poem Love and Memory.