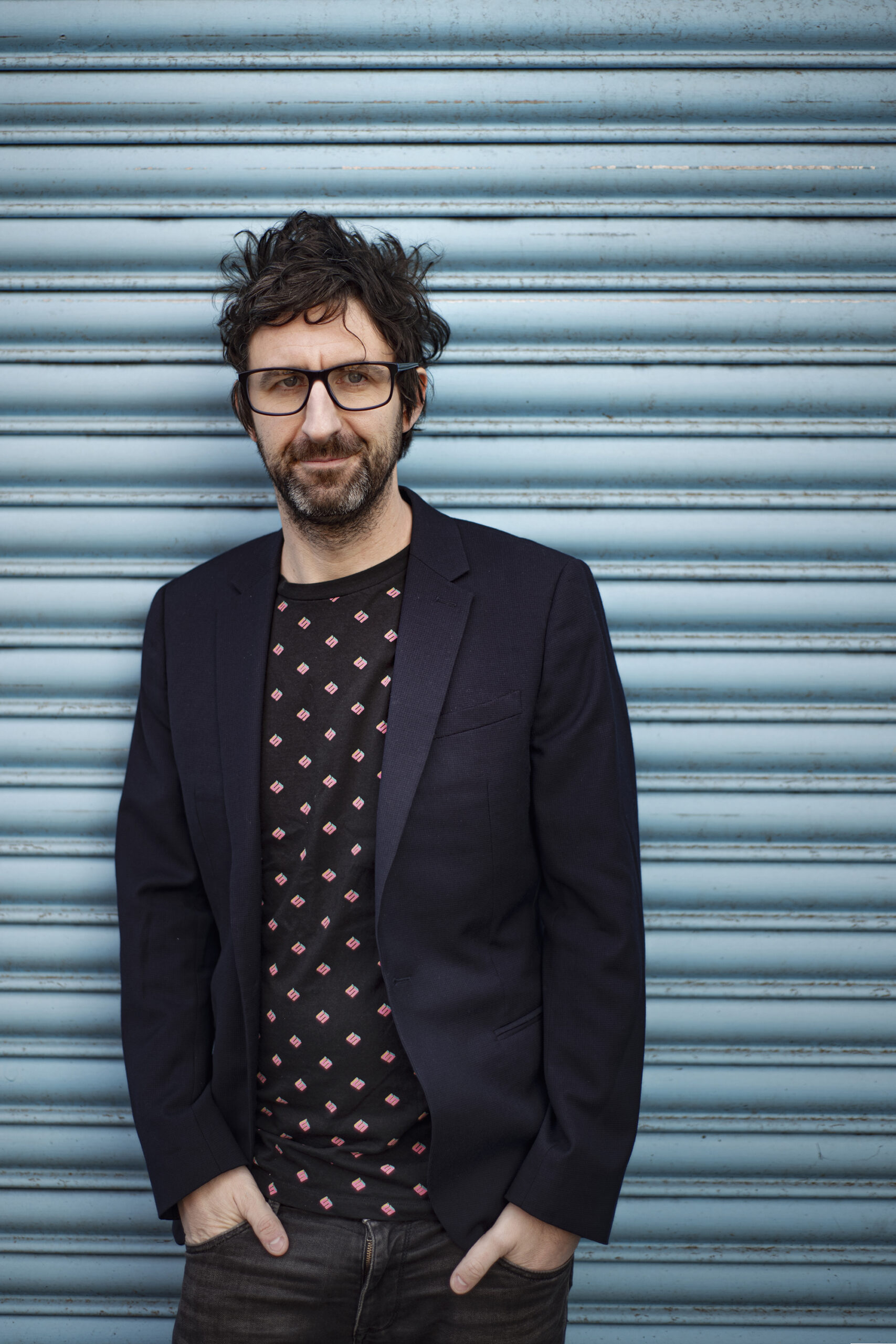 Mark Watson This Can’t Be It Tour beginning 10th September

The events of the past twelve-and-a-bit months, to give them a politely evasive name, have made us all think more regularly about the fragility of life than we probably would have liked to. Nothing focuses the mind than having a ‘daily death toll’ with your late afternoon glass of wine, or a tired-looking government scientist showing graphs and using phrases like ‘we anticipate many, many more fatalities’ in what used to be the ‘Escape To The Country’ slot.

But luckily, neurotic Taskmaster-survivor and author Mark Watson has been stressing about the frightening prospect of death since before it became fashionable. His intended 2020 show – on the cusp of going to Melbourne and Edinburgh festivals, before a typically extensive nationwide tour – was inspired by taking a life expectancy test (there’s an app you can get, if you’re having an existential crisis at 3am) and discovering he could expect to reach 78: in other words, he’s just over halfway to, as it were, the finish line.

What should we be doing with our time on earth, and how can we do it better? Watson has made a lot of strides towards happiness and fulfilment over the past few years. But there’s one problem left: and it really is a big one. The popular but all-too-mortal Radio 4 figure, star of ‘Live At The Apollo’ and House Of Games’ (which he won, but it’s not all about that) wrestles with some of the fundamental questions of life, with unusually high levels of benign audience involvement and the gag rate of an already fast-talking comedian who’s been imprisoned his house for more than a year.

This show has been some time in the making, thanks to all that unpleasantness with the virus. He’s rarely looked forward to anything in his life. All those 41 years of it to date.

Mark Watson had a pretty lively lockdown, as they go. With Tim Key and Alex Horne, he created the game ‘No More Jockeys’ which has now had more than 2 million YouTube views and found a rabid cult audience. He published his most critically acclaimed book to date, ‘Contacts’, and wrote another, non-fiction, title for release this year. He pioneered the Drive And Dine series of outdoor comedy gigs at the depth of the pandemic, and his company, Impatient, were one of the only ones to offer ‘tour shows’ run through Zoom calls, entertaining thousands of ticket-buyers deprived of other live comedy. He also completed a trilogy of 24-hour online shows, raising around £70,000 for charities. In March he curated the only overseas shows to be part of Melbourne International Comedy Festival, as part of their digital programme. For all this, he was one of the winners of Chortle’s Legends Of Lockdown awards, recognising comics who had gone above and beyond to entertain in these extreme times.

Before that, in the old days, the future national treasure had been a multi-award winner here and in Australia (a country we were once allowed to visit); a very familiar voice on Radio 4, where his series ‘Mark Watson Talks About A Bit Of Life’ has been one of the station’s most popular fixtures since 2007; and has most recently been working on a film project with Toni Collette and Studio Canal (while the rights to his graphic novel, ‘Dan And Sam’ remain in the hands of Universal). The live arena, though, is where he’s in his element the most, and this will be an emotional return to the rooms where he has, for almost two decades, established himself as one of the UK’s favourite stand-ups. Emotional, but also funny. See you there.