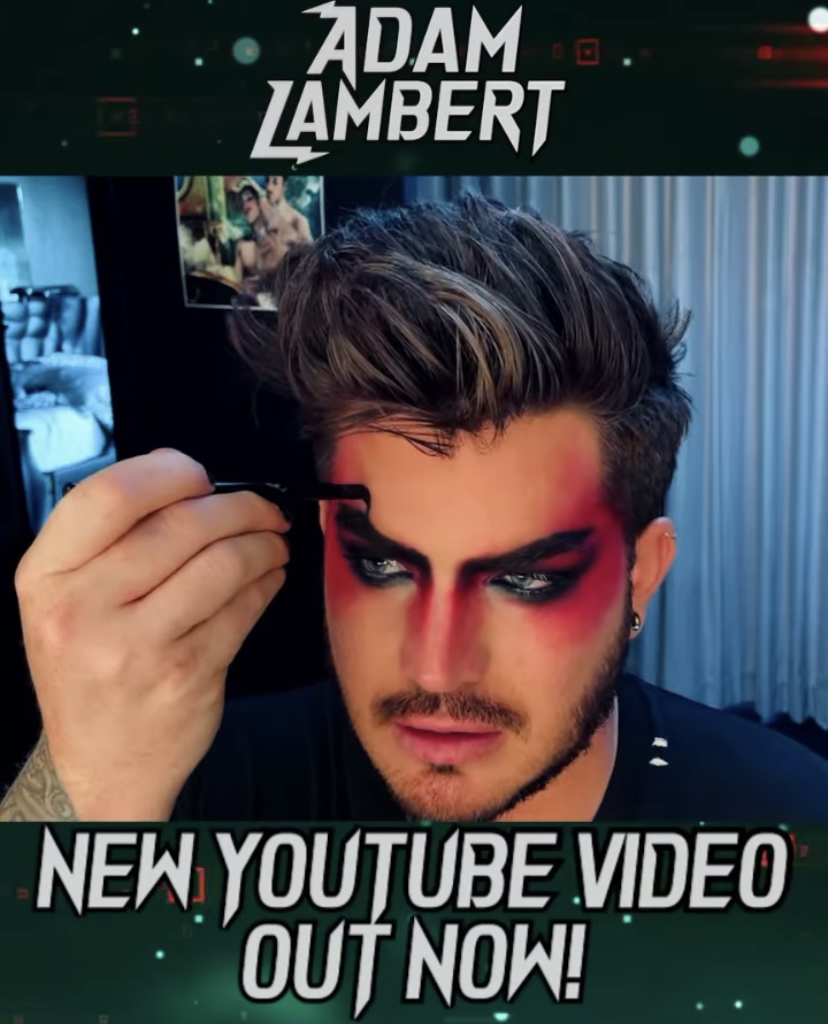 Adam has been encouraging fans to complete the looks themselves, sharing and tagging on socials.

Ahead of his Las Vegas residency at The Venetian Theatre in October, and his highly-anticipated European tour with Queen (Queen + Adam Lambert) at the end of Spring 2022, Adam will be part of the judging panels for upcoming ITVentertainment show Starstruckand E!‘s Clash of the Cover Bands (U.S.)