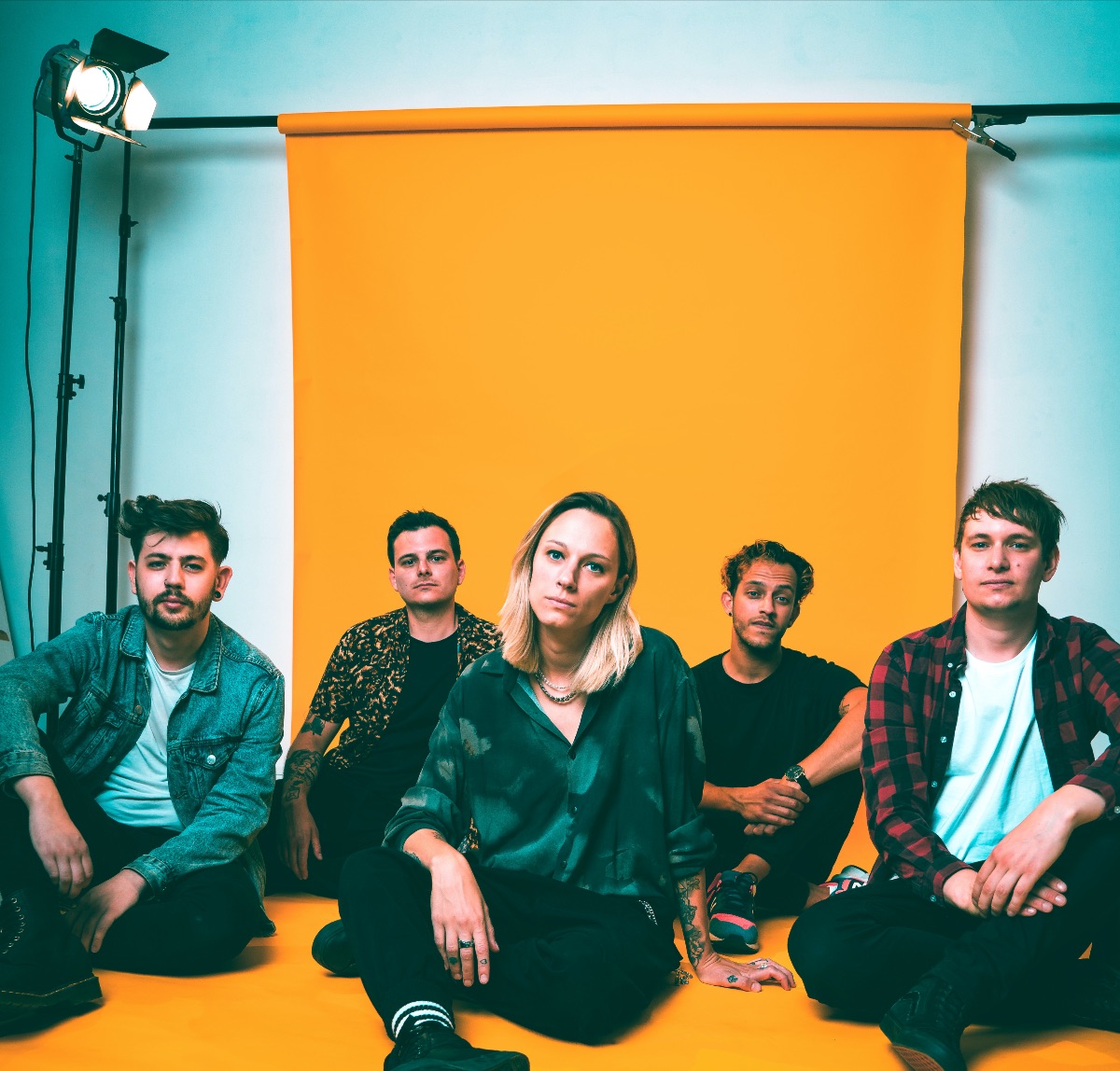 Drones take on the issue of over-consumption and over-population in their new single ‘Please Vacate The Planet’, which features on the band’s recently released album ‘Our Hell Is Right Here’.

Vocalist Lois McDougall says: “‘Please Vacate The Planet’ is about the devastating impact humans have on Earth. We are like leeches sucking the life from the planet. We build and destroy, consume and discard so rapidly that it’s impossible for the rest of Earth’s life to remain intact. The population is growing so fast that sometimes it feels like the best thing to do is just get rid of us altogether…”

Drones take centre stage in the music video for the track, highlighting the band’s powerfully energetic live performance, which they’ll be taking on the road across the country this October. Dates below; tickets now on sale.

Since their inception, Drones have been building a name for themselves with their unique punk-fueled post-hardcore stylings. Their highly-conceptual debut album ‘Exiled’ was released in 2018 and packed a punch. From playing underground squats to appearing on festival stages, the band have already supported the likes of Marmozets, Neck Deep, Gallows, Funeral For A Friend, Mallory Knox, Young Guns and H2O, as well as playing Download festival and packing out their own headline shows.