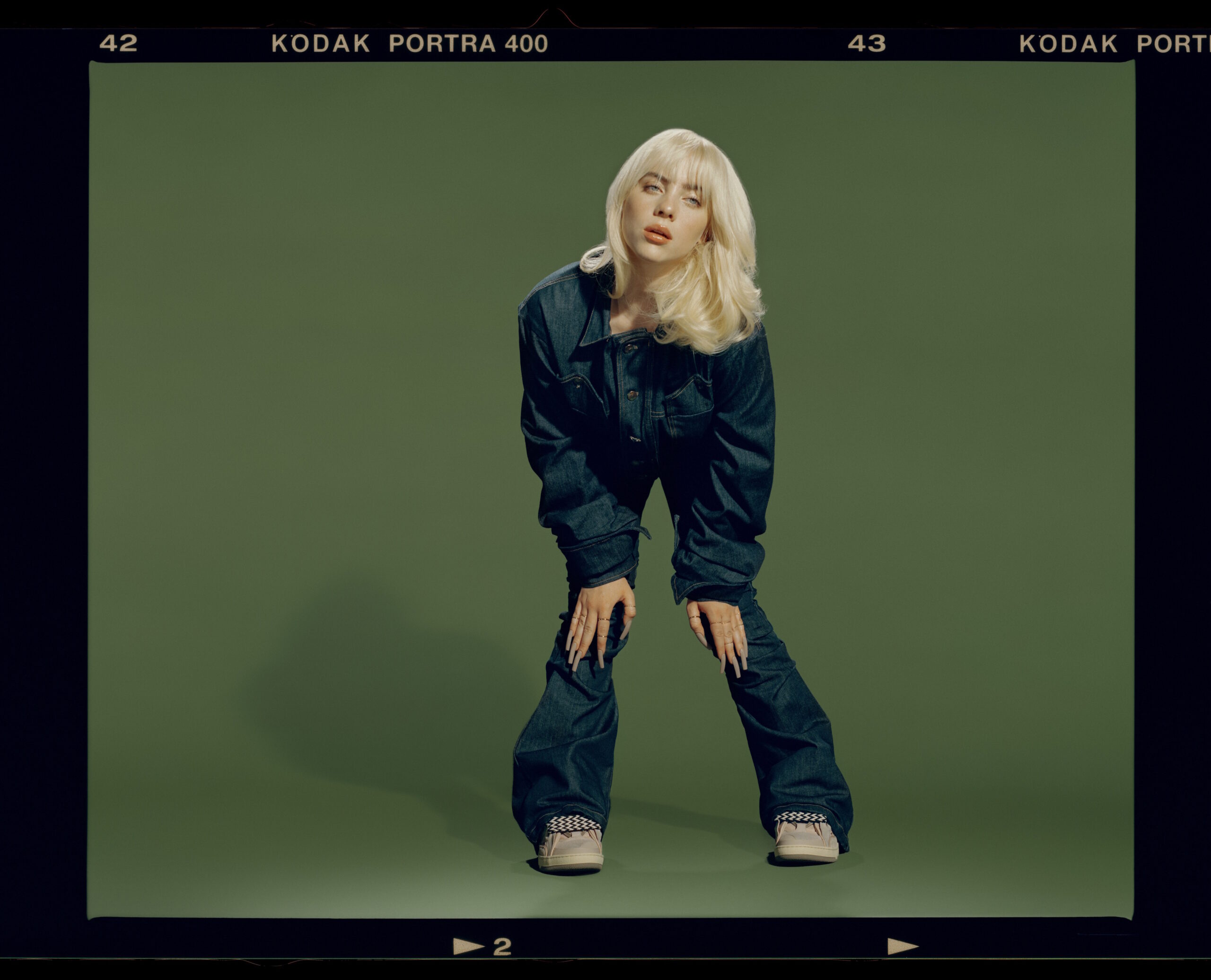 Following the release of her critically acclaimed sophomore studio album ‘Happier Than Ever’, Billie Eilish has announced the support acts for her sold out UK and Ireland tour, which kicks off on June 3 in Belfast next year. The brilliant artists supporting Billie on her thirteen date arena tour are Jessie Reyez, Jungle, Arlo Parks and Girl In Red – see above for a run down of dates. Earlier this week, Billie announced a sixth night at The O2 in London on June 26th 2022 due to overwhelming demand. The UK leg of her tour already includes five nights at The O2, on June 10, 11, 12, 16, 25. General sale for this sixth and final date is 9am BST on Friday August 13th. For more information visit here.

Billie Eilish released her highly anticipated album ‘Happier Than Ever’ on Darkroom/Interscope/Polydor Records last Friday to critical acclaim globally, and immediately topped the album charts in both the UK and US as well as fifteen other countries worldwide. The 16-track full-length proves to be another welcomed triumph for popular music. A combination of non-fiction and fantasy, Eilish steps out into the limelight as one of the most treasured, talented and intricate songwriters of her generation. Weaving razor-sharp wit, everyday observations, secrets and escapades, all-the-while exploring what it is to be a complex human being, navigating the modern world. Listeners will be left enchanted and captivated by this new chapter, as she delivers her rawest, most confessionary work to date.

Billie will tour the UK and Europe next summer, in an almost entirely sold-out run of dates, including six nights at The O2 in London.

‘Happier Than Ever’ the album is out everywhere now.