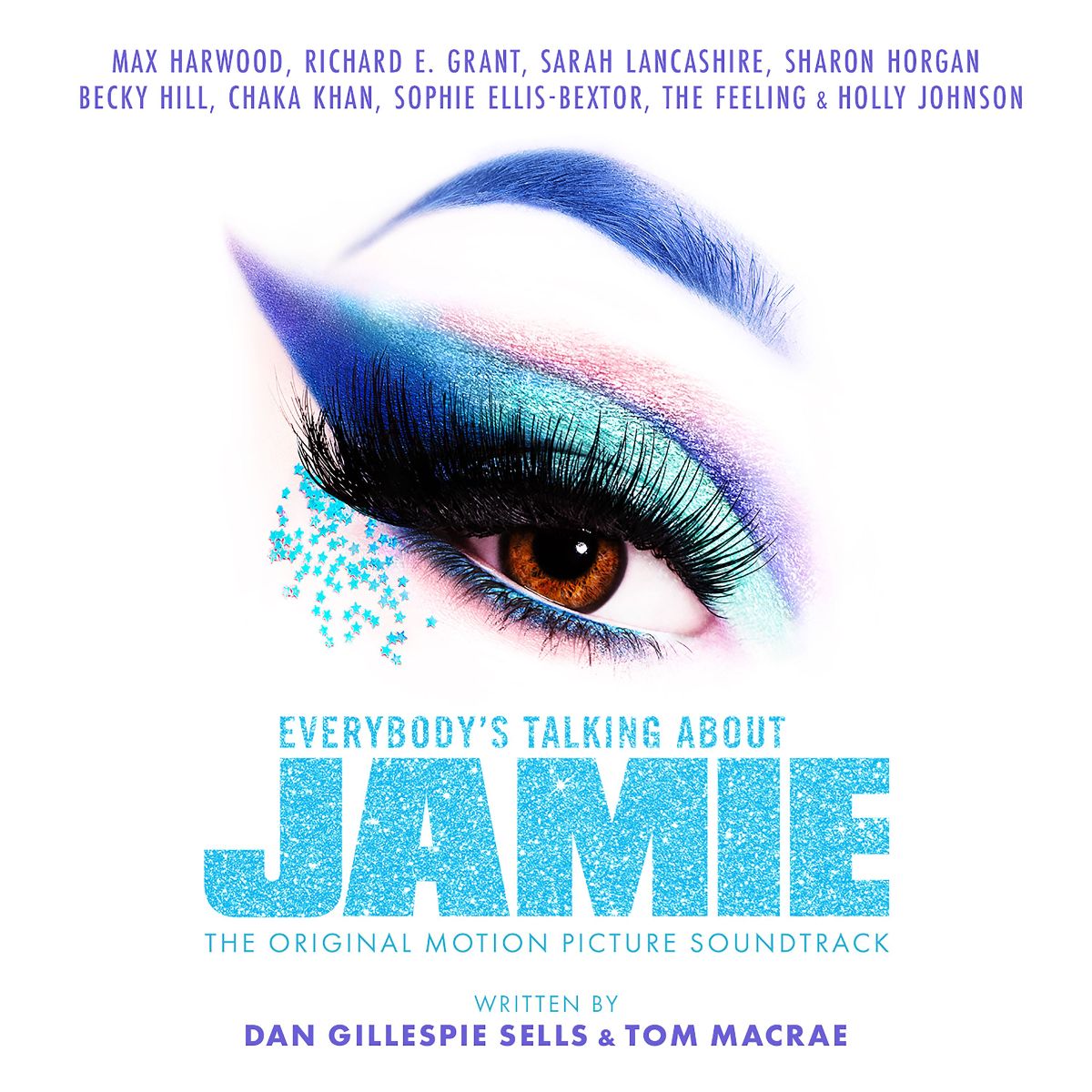 After the announcement that Everybody’s Talking About Jamie, the much-anticipated film adaptation of the award-winning West End hit musical, will launch exclusively on Prime Video on 17th September, now comes the arrival of the accompanying Original Soundtrack, mostly written by The Feeling’s Dan Gillespie Sells – out September 10th on Island Records.

Since the last Feeling album 5 years ago, frontman Dan Gillespie Sells has been a busy boy! The musical Everybody’s Talking About Jamie, has quickly become one the most successful new musicals of the last decade. Premiering at the Crucible Theatre in Sheffield, before transferring to London’s Apollo Theatre, the production was an overnight success amongst audiences and critics, receiving rave reviews and garnering five Olivier Award nominations. The acclaimed musical picked up Best Musical Production at the Theatre Awards.

The soundtrack, written by Gillespie Sells with lyrics from Tom MacRae and scored by Anne Dudley and Dan, with string arrangements by Anne Dudley, features stand out songs from the stage show including ‘And You Don’t Even Know It’, ‘The Wall In My Head’ and ‘Everybody’s Talking About Jamie’ as well as an exclusive new song ‘This Was Me’, performed by Holly Johnson, lead singer of Frankie Goes to Hollywood. It also boasts further tracks from Chaka Khan, Richard E. Grant, The Feeling, Sophie Ellis-Bextor, Becky Hill & many more.

“It’s miraculous this film ever happened,” says Dan. “But I’m so glad it did. We’ve been talking about it since the first run of shows in Sheffield. The story really has an effect on people.”

No doubt this big budget film and lovingly put together soundtrack will resonate just as much. Sophie Ellis-Bextor says of being involved “I’m really thrilled to be a part of such a brilliant film and wonderful soundtrack. I adore ‘Everybody’s Talking About Jamie’ and it still gets me every time I watch it. It’s glorious.”

“It’s funny”, Dan muses. “A review of a Feeling album once mentioned disparagingly that it sounded like musical theatre. I took it as a compliment”.

And we can all be grateful for that!