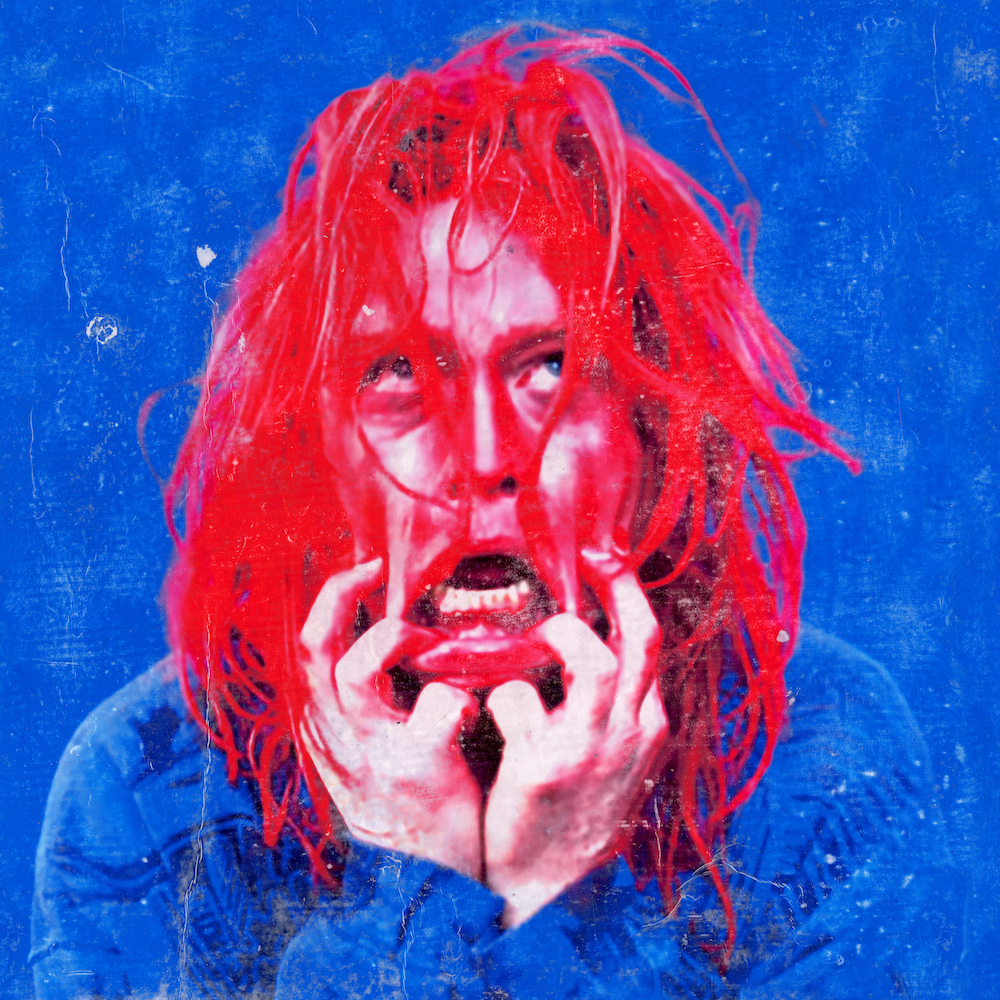 “The Loon” is another acid-soaked preview of ‘Gadzooks Vol 1.‘ accompanied by a music video directed, shot and edited by Jones’ regular collaborator Jacqueline Castel. In the video Jones assumes the role of a renaissance clown seated at a vanity, both examining himself and inhabiting the surreal reflection before him. “Your world’s not like mine, though my eyes are yours,” Jones sings in a falsetto. “The Loon” doubles down on its idiosyncrasies, with Jones describing “rings of fire and time” just before the track reaches its climax. Jones is captivating in “The Loon,” highlighting his creativity as both an actor and musician.

Castel describes “The Loon” video as: “Part dream, part nightmare, The Loon is a psychedelic portrait of the multiple identities and inter-dimensional realities that exist inside oneself – a subconscious circus of the sublime and the grotesque.”