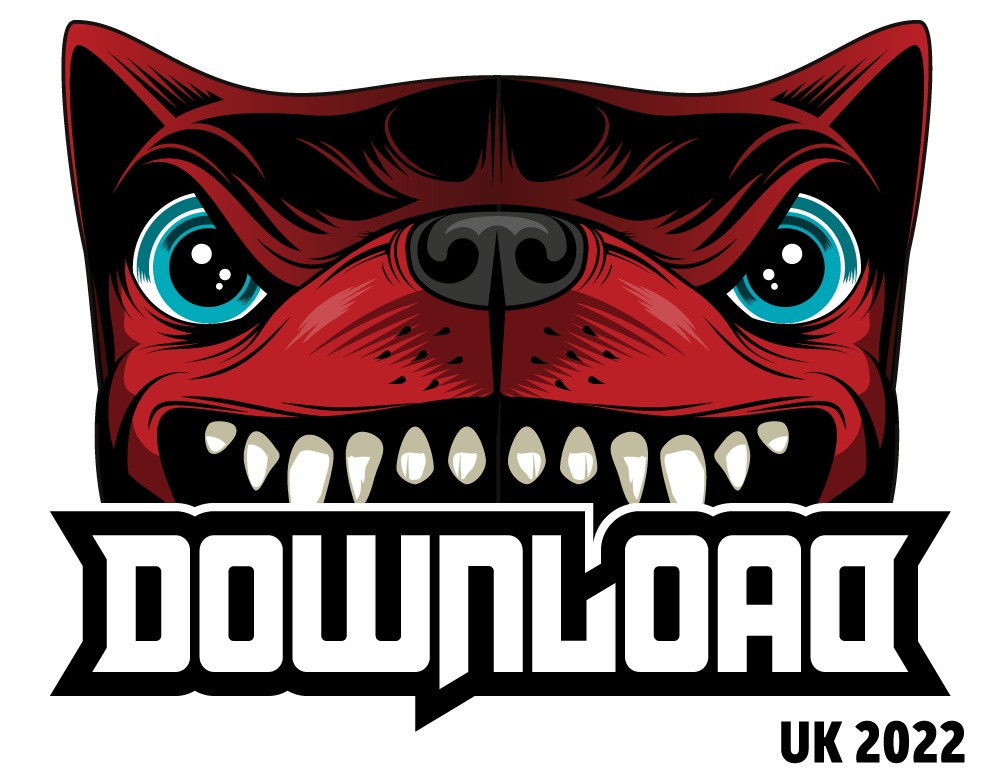 Download Festival, the world’s premier rock event, has announced 20 new bands for 2022, including the mighty A Day To Remember, Shinedown, Black Veil Brides, Mastodon, Code Orange, Ice Nine Kills, Creeper and more. They join the already stellar line up, headlined by KISS, Iron Maiden and Biffy Clyro. The three-day festival takes place on 10-12 June 2022 at the spiritual home of rock in Donington Park, Leicestershire. September is the last chance fans will be able to purchase Early bird tickets  – with prices increasing from October 1st – fans are encouraged to secure their weekend and instalment plan tickets now and join the celebratory return of the full scale Download Festival they know and love. downloadfestival.co.uk/tickets.

Announced for Friday are Floridian fan favourites A Day To Remember fresh off the back of seventh album ‘You’re Welcome’ and having flipped the script multiple times over their career, they remain at the top of their game. With a bottomless trickbag of scene anthems from “I’m Made Of Wax, Larry, What Are You Made Of?,” “The Downfall of Us All,” through to their trap pop punk meldings they are set to receive a hero’s welcome.

Joining them are Californian glam stalwarts Black Veil Brides to deliver a visceral set of arena ready rock led by Andy Beirsack alongside MYLES KENNEDY & Company, whose stratospheric vocals and powerhouse guitar playing has seen him lauded as one of rock’s finest frontmen. Bury Tomorrow have cemented their spot as one of the UK’s finest metalcore exports and U.S. newcomers Meet Me @ The Altar promise a buoyant frenzy of pop punk bangers in their UK festival debut. Also announced are Swedish alt-metal act Normandie and Brighton’s brightest indie punks and purveyors of grunge tinged riffs Gender Roles.

Saturday has got even more exciting with the addition of the world beating Shinedown.  The immaculate showmen and Download veterans have been a dominant force in rock music since their inception and their ascension shows no signs of slowing down. They are joined by progressive metal goliaths and metal icons Mastodon are onboard to showcase the true mastery of their craft.

The Game-changing Code Orange are also set to join Saturday’s line-up and promise to engulf the crowd the throws of their industrial laced hardcore and goth-punks Creeper will step up as as the ‘Sex, Death and the Infinite Void’ era resumes in full swing. Horrorcore icons Ice Nine Kills are set for a gore-drenched metalcore assault, Sheffield quintet Malevolence will bring burly riffs by the bucketful and the living embodiment of death metal’s gruesome spirit Obituary make their grand return.

Also announced is rising metal-pop provocateur Cassyette who is ready to take her place as a breakout star as well as  raucous Seattle punk five piece  Dragged Under and Liverpool  hardcore outfit Death Blooms who return after a triumphant set at Download Pilot where they historically became the first band to play a UK festival in 15 months.

Sunday additions include Danish rabble-rousers Volbeat, with their unmistakable chugging metal-meets-rockabilly as well as the fearless Grammy award winning Baroness. The Fourth Stage is set for a very special headline set from Myles Kennedy on double duty with an acoustic set not to be missed and future feminist punk icons THICK join the bill all the way from Brooklyn, New York with the raw defiance of punk in tow.