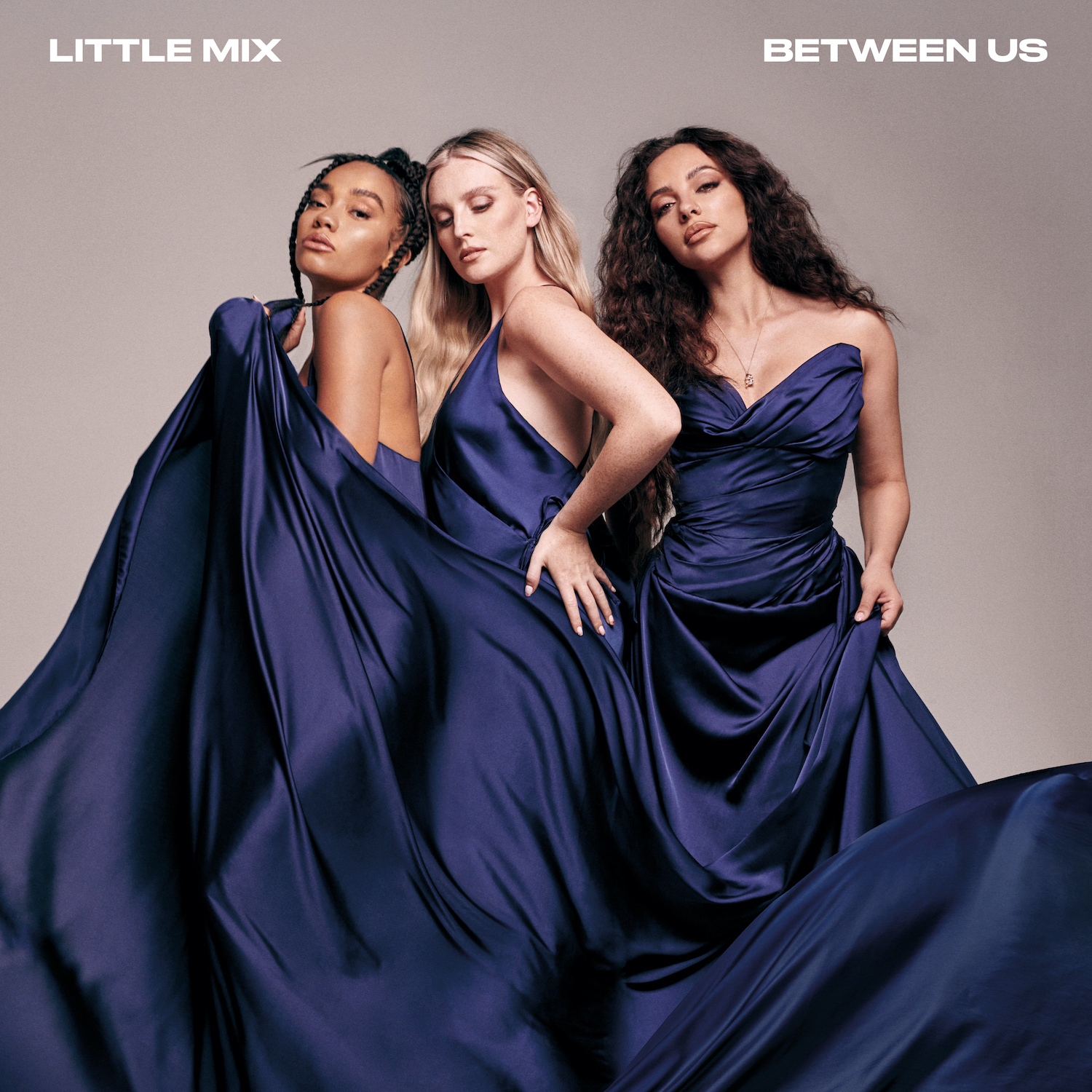 LITTLE MIX CELEBRATE 10 SENSATIONAL YEARS WITH NEW ALBUM ‘BETWEEN US’

August 2021 marks a hugely important date for Little Mix fans across the globe as it is the 10th Anniversary of the band’s formation.

Yes it’s 10 whole years since the band were formed at X Factor Judges Homes in Mykonos! To celebrate, the world’s biggest girl band today announce that they will be releasing a new album ‘Between Us’ this November.

The album is a celebration of a decade of global hits from a record-breaking pop band.

Last month saw Little Mix celebrate 100 weeks in the Official UK Singles Chart Top 10, the most for a girl band in history. All of those Top 10 hits are featured on the album including their No.1 singles ‘Wings’, ‘Black Magic’, ‘Shout Out To My Ex’ and ‘Sweet Melody’, alongside major hits such as ‘Touch’, ‘Move’, ‘Power’, ‘Salute’ and their latest Top 3 smash ‘Heartbreak Anthem’.

The campaign will also feature five brand new sensational Little Mix songs that the trio have been working on over the last few months, bringing their decade of chart smashes bang up to date.

Perrie says: “We can’t believe it has been 10 years. Time has flown, and when you look back we have done so much that we’re super proud of.”

Jade adds: “It’s going to be great to have all our big hits as a band on one album for the first time, celebrating 10 massive years of Little Mix. The tracks also show how much we have grown as artists, from ‘Wings’ to ‘Heartbreak Anthem’.”Leigh-Anne says: “We’re also really excited to release five brand new Little Mix songs that we’ve been creating. We can’t wait for our fans to hear the new tracks we’ve been working on. We hope they love them as much as we do!”
Pre-order the album here:

2021 has proved to be a record-breaking year so far for the band. Earlier this year Little Mix won ‘Best British Group’ at the 2021 BRIT Awards, the first female group in history to ever win the award. Then this August saw Little Mix celebrate 100 weeks in the Official UK Singles Chart Top 10, the most for a girl band in history.

Earlier this year the band hit No.1 in the UK with their smash hit single ‘Sweet Melody’, their 5th UK No.1 single. Their 6th album ‘Confetti’ has so far spawned four hit singles and had track sales of over 4 million.

2022 will see the band finally hit the road with their highly anticipated Confetti Tour taking in arenas across the UK and Ireland.